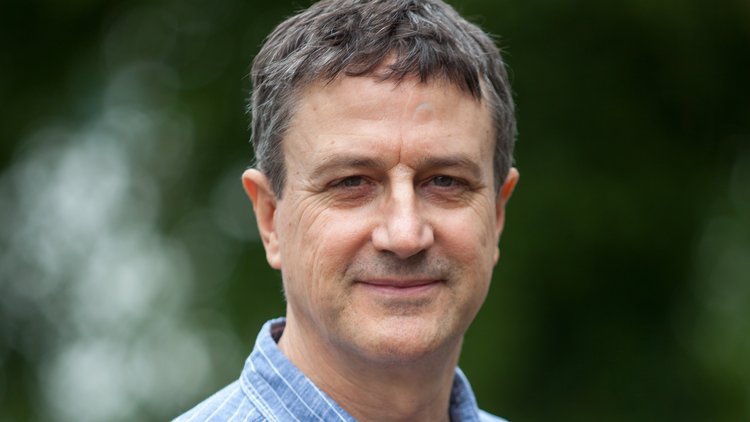 Dave Farthing teaches on the HND, degree and masters courses in computing, focussing on project management, systems analysis and design.

What is your background in computing?
Before joining the University I had worked for 14 years in the Welsh Government. During that time computers evolved from being large, expensive and rare machines kept behind locked doors to something that featured on everyone’s desk… and indeed in many homes. Even so, the concept that people would have a tiny computer in their pocket or handbag that could connect to every just about other computer in the world was a far-off dream.

Can you explain a little about your research specialisms? Are you working on anything currently?
I’m completing a six-year project on how to use crowdsourcing to map developing countries. The focus is on disaster management. In many developing countries there is no official map that provides much detail of disaster-prone areas. Using relatively cheap and simple technologies it is possible for local communities to map their own areas, highlighting hazards and the need for safeguards. The project has involved a few trips to Uganda, Kenya and Morocco.

What one book would you advise computing students read?
A very readable book is “The Goal” by Eli Goldratt. It’s a fictional story, but Goldratt develops his problem-solving technique known as the Theory of Constraints. The book isn’t about technologies, but most of the problems people have with technologies require good problem-solving techniques. 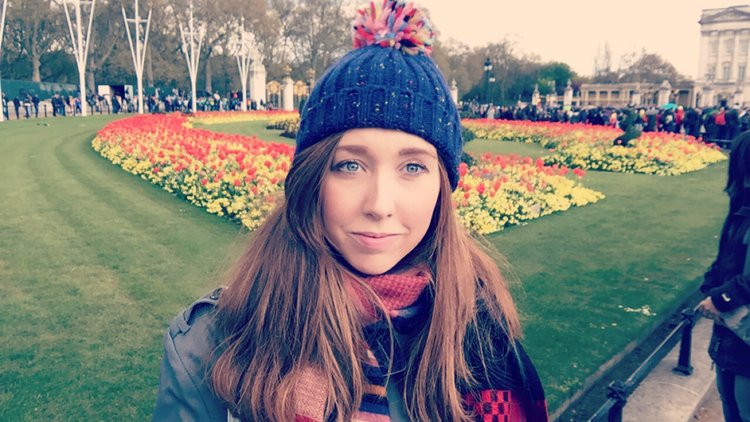 The course has given me confidence and credibility in the workplace