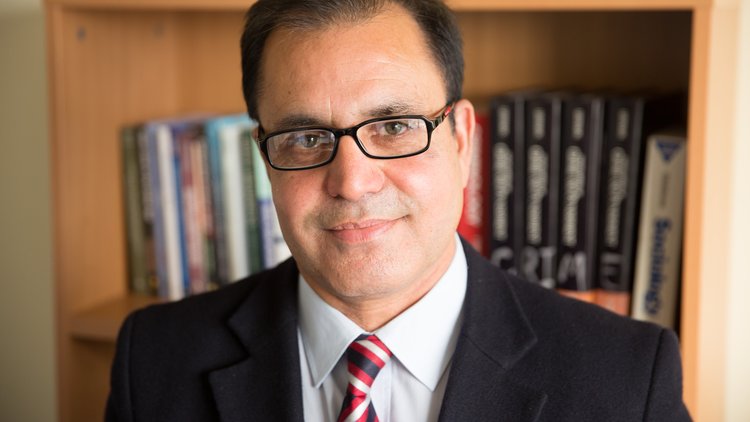 Dr Ali Wardak, a criminologist at the University of South Wales, has been awarded the prestigious Radzinowicz Memorial Prize in recognition of his unique research into war and crime in Afghanistan.

The prize, which is awarded annual by the British Journal of Criminology, was presented to Dr Ali Wardak and his colleague Professor John Braithwaite, who is based at the Australian National University (ANU) and co-authored the research paper.

Entitled ‘Crime and War in Afghanistan’, the research looks at the overall context and causes of the war and how it could be brought to a peaceful end. The paper includes field data collected by Dr Wardak and Prof Braithwaite from five different Afghan provinces.

The academics interviewed key Afghan figures such as Taliban prisoners as well as Taliban leaders, NATO generals, cabinet ministers and a former Afghan president, in order to discover the main reasons for the outbreak and continuation of the Afghan war.

Their research was part of a larger 20-year project entitled ‘Peacebuilding Compared’, which is led by Prof Braithwaite at ANU and analyses peacebuilding strategies from diverse contexts in up to 48 country case studies, in search of keys to effectiveness.

Dr Wardak said: "The main conclusion we have drawn is that a peaceful end to the war in Afghanistan can only be realised if it comes from the ‘bottom up’, ie on a grassroots level, rather than being only imposed from ‘top down’. However, these two sections of society must work together – and this includes engaging with insurgents constructively – in order for a ceasefire to become a reality."

This research paper also contributed to Dr Wardak’s existing research, which is helping to build a new model for the justice system for Afghanistan. His work has already resulted in a legal change for the country, which will see a new law reflecting the new model he has proposed.

He added: "We want criminology to go beyond the question of why people commit crime; we want to link it to understanding wars and to peace building. There are so many crimes committed in the name of war, and the longer conflict goes on, the more opportunities there are for people to commit crime.

"The killing of innocent people, drug production and people trafficking have all become major problems for the country while this war has been going on, and we need to find a way to make it stop." 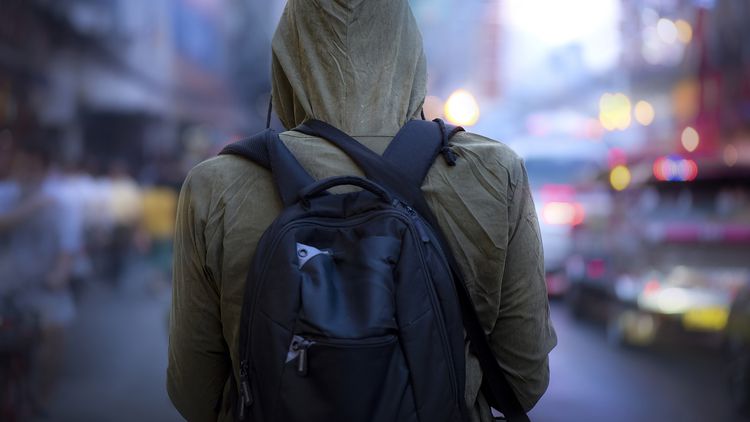 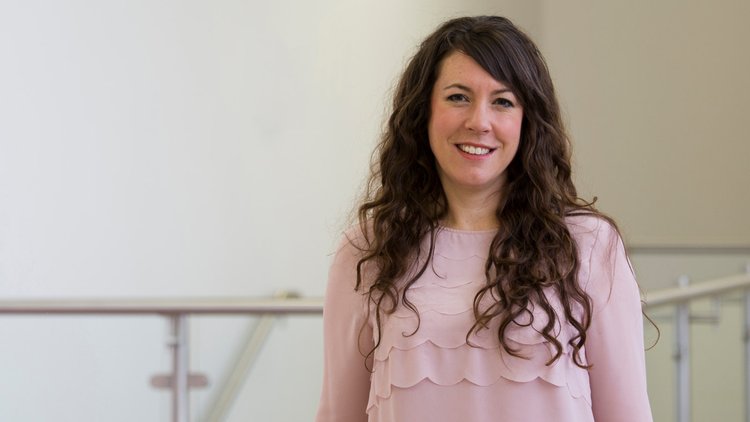 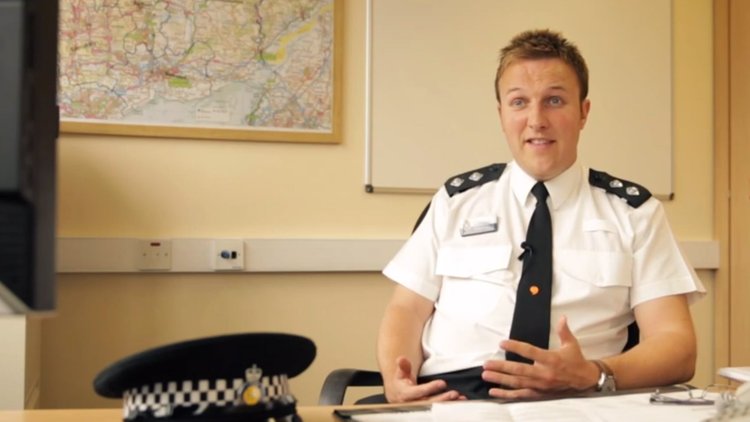 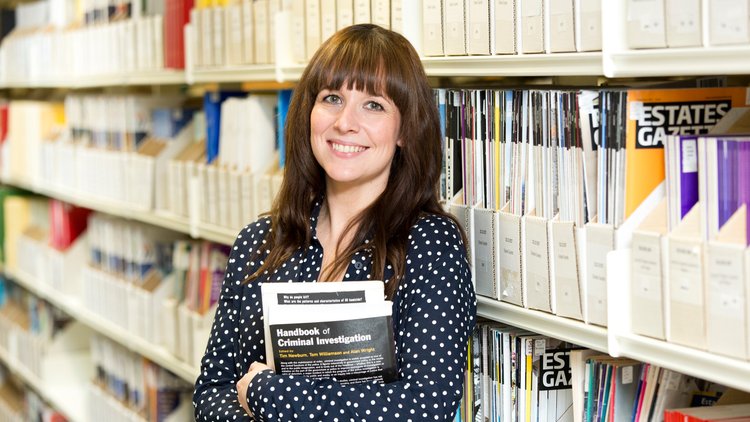