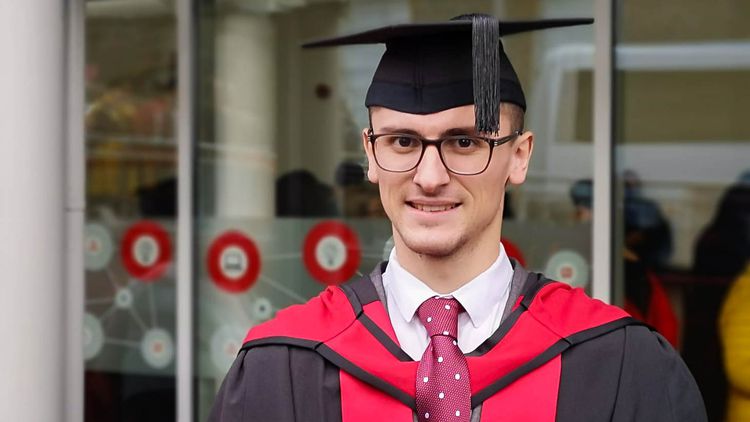 Kristoff Young, a student from Chepstow, is graduated with a Masters degree from the MSc Sports Coaching and Performance, having battled dyslexia throughout his life.

Having been diagnosed with dyslexia in primary school, Kristoff has always struggled with reading and spelling, but he was determined to prove everyone wrong by doing exceptionally well at university. He had previously graduated from USW with a first class honours in the BSc (Hons) Rugby Coaching and Performance degree, and had already bagged himself a job.

Kristoff has recently started work at Bristol Sport Foundation as a community coach, delivering sessions in rugby, football, netball, dodgeball and cricket to primary schools in the area.

“Even though I found school difficult a lot of the time, my main passion was rugby so I decided to focus on sport,” said Kristoff, who attended Chepstow Comprehensive School. Luckily I managed to get support early on, thanks to my mum who raised me single-handedly and the teachers who made sure I got the help I needed.”

He then studied a two-year course at South Gloucestershire College, which meant he could concentrate on his sporting talents.

Kristoff decided to study at USW after seeing its impressive sport facilities at an Open Day.

“The Sport Park is a fantastic asset to the University, and the location means that it’s really accessible for so many students. There’s a great vibe around USW and I really enjoyed my time there – especially as the teaching staff are so knowledgeable in their field, and can pass on brilliant advice.”

Throughout his degree and Masters course, Kristoff was able to benefit from one-to-one support from USW’s Disability Service, and received specialist computer equipment to help him along the way.

“Having that level of support – everything from access to specialist software which helped with my assignments, to regular meetings with my mentor – was such a huge part of me being able to focus on my studies and get the most out of my course.

The University has helped me get to where I am today, and I’m proud to say that my dyslexia has not held me back.” 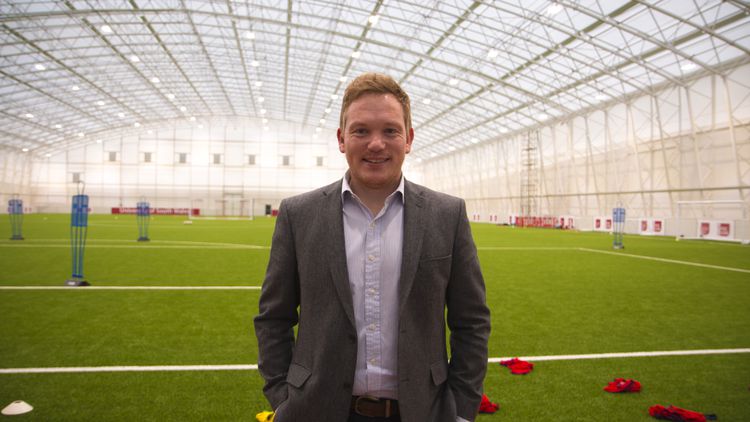 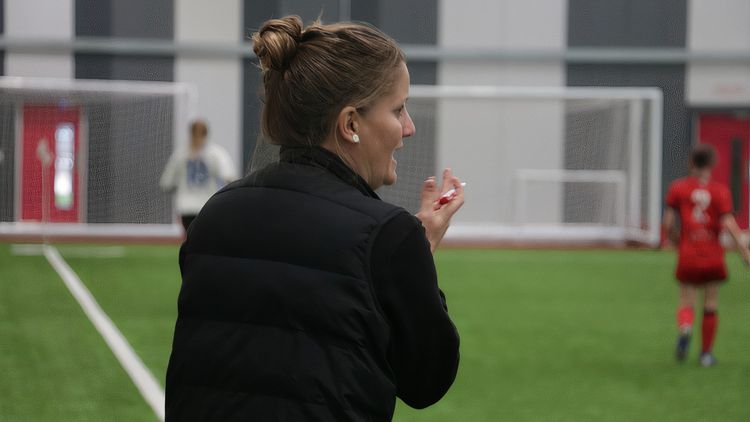 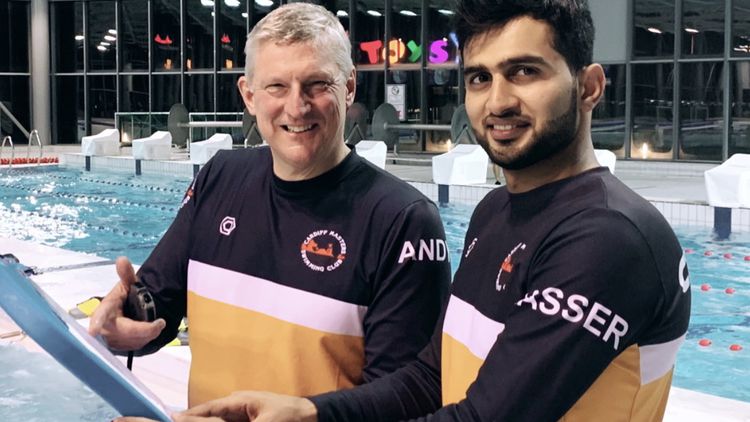 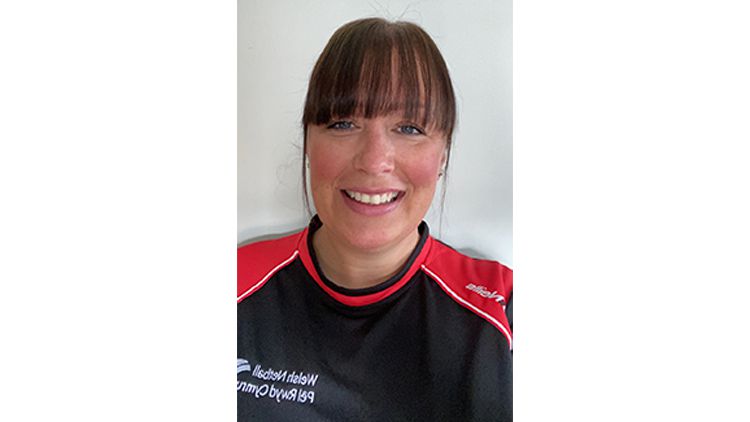 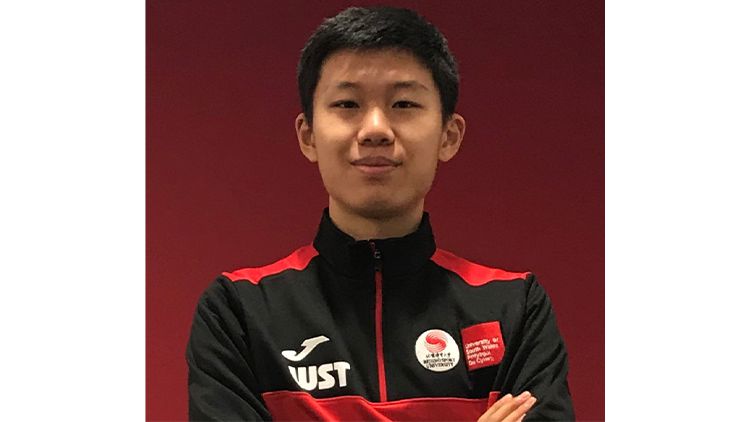 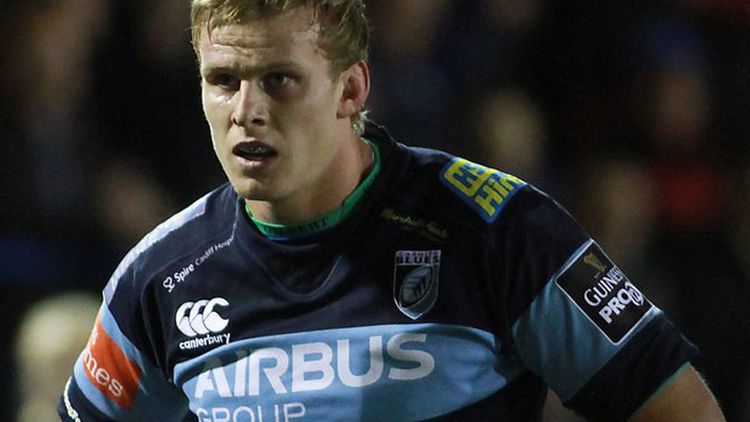 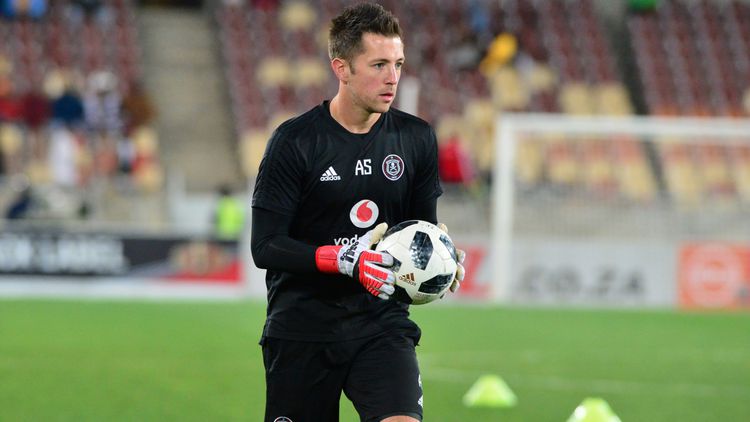 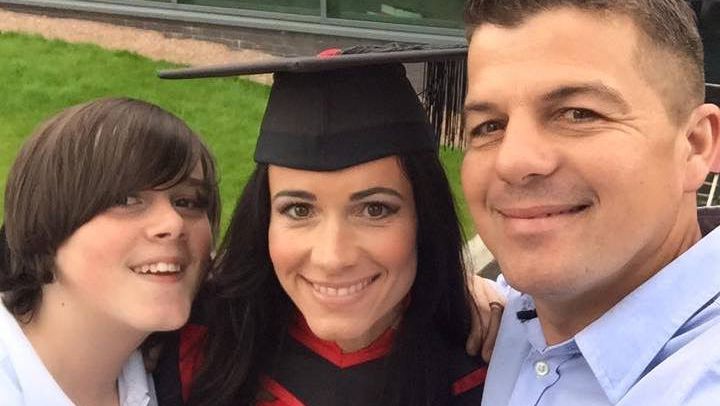