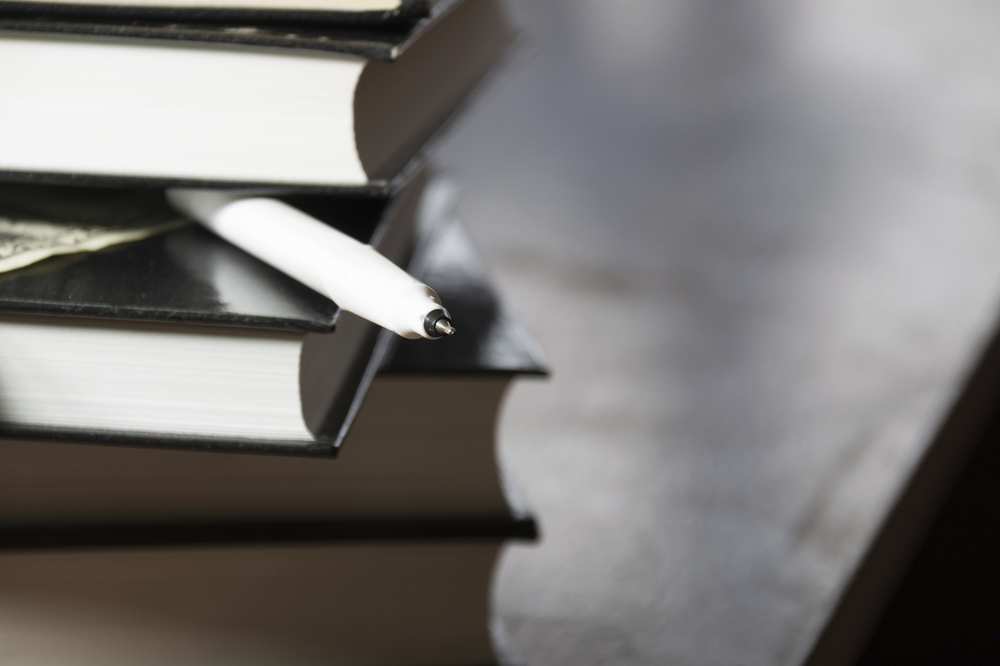 Linda Ruhemann, Senior Lecturer in English and Creative Writing at the University of South Wales, has been awarded third prize in the 2014 Rhys Davies Short Story competition.

Her story, Because You Know Already, was described by the competition judges as “A journey towards the revelation of uncomfortable truths.” Linda’s short stories have been broadcast on the BBC and published in Wales Arts Review’s A Fiction Map of Wales. She was also a double runner-up in the Rhys Davies Short Story competition in 2011.

The well-established competition was revamped for 2014 with a total prize fund of £5,000, and the inclusion of a new prize for under 21s.

First prize of £2,000 was awarded to freelance television producer and writer Sarah Reynolds for her story Catch of the Day. The judges described Sarah’s story as “That lovely, rare thing: a story that shouldn't work with some wrong writing in it that works beautifully without a word out of place. It is a witty, loving, melancholy story. The writing is controlled, the images poetic, the tone warm. And there is a wonderful surprise waiting at the end.”

Writer and journalist Penny Simpson from Cardiff was awarded second prize of £800 for her story, Looking for Harlequin. The judges said this story “has at its heart an initially unlovable character. Elsie is an old homeless woman. Gradually we learn her stoic, loss-ridden story… She is a woman of few words, but what she does say is riveting and touching – a story about pictures that leaves pictures.”

The six runners-up in the competition, each receiving a prize of £100, are: Judith Brown from Cumbria for her story The White Feather; Kathryn Coldham from Bryncrug in Gwynedd for her story The Magic of Beans; Jane Fraser from Llangennith on Gower for her story After a certain age you can either have good shoes or good feet; David Greenslade from Bridgend for his story Fontanelle; Angharad Penrhyn Jones from Machynlleth for her story First Winter; and Lisa Parry from Cardiff for her story Egypt.

All the winning stories will be featured in an anthology which will be published by Accent Press in the New Year. A celebratory event marking the launch of the anthology will be held in early spring.