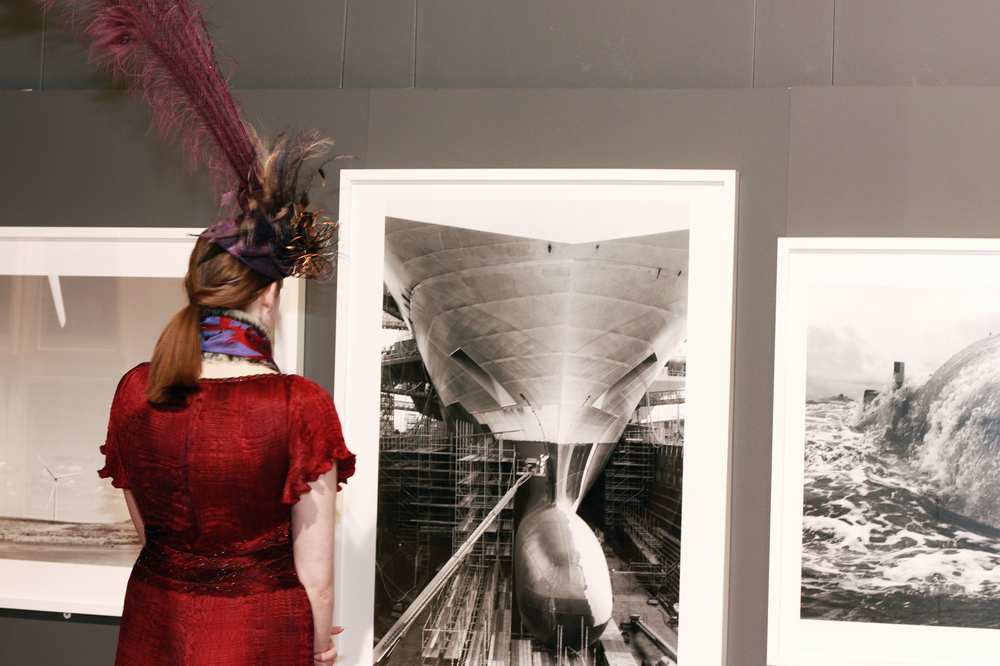 An exhibition of some of the world’s finest photographers is being held at the University of South Wales.

‘Open for Business’ is a powerful series of images, commissioned by Multistory and Magnum Photos, which documents contemporary British manufacturing.

The exhibition at Newport City Campus contains a photograph from the founder of USW’s school of documentary photography, David Hurn, who photographed small Welsh industries including a milliner, a hosiery firm and a theatrical set design company: 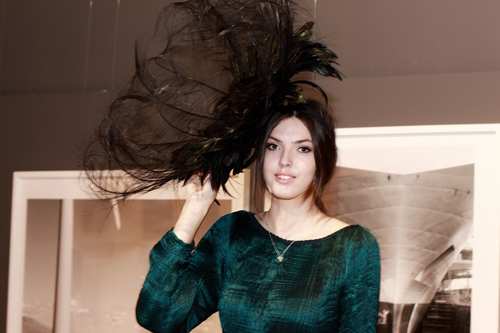 “We were each asked to investigate our own area, and my area was Wales,” said David.

“I was not so much interested in big industry because that takes care of itself.

“I was much more interested in what I would call the craft industry. Partly because I have this theory that if people are doing things with their hands and they are skilled at what they do, then they are usually pretty happy in life.

“As a University founded by business people and professional leaders, we are very proud to welcome Open for Business to the University of South Wales,” said Julie Lydon OBE, Vice Chancellor of USW.

“Its focus on British manufacturing and industry makes Newport City Campus, our new hub for business and professional services, the perfect venue.” 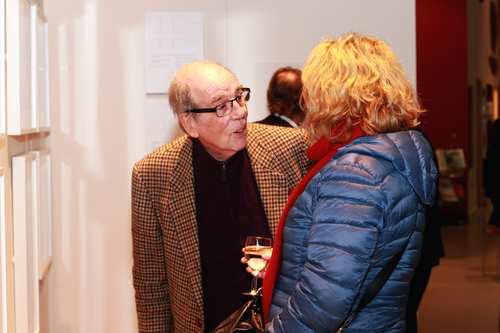 Paul Cabuts, Associate Head of the School of Art and Design at the University of South Wales, said:

“The university has a history of photographic education going back more than one hundred years.

“It has played such a large part in shaping documentary photography, not just in Wales, but throughout the world.

“So I think it’s really significant that one of the world’s greatest documentary co-operatives, Magnum, in conjunction with Multistory, is showing its work here, and working with our students.

“It recognises what we have done for many, many years. But also the fact that we are still engaging in the highest levels of documentary photography today.”

A selection of work from students from USW’s Documentary Photography course is also on display.

“The first year which was more about letting me get out into the world, talk to people, build up my confidence to shoot and produce photographs.

“After that it’s about honing down what you love about photography. Across those two years I studied and experimented and I certainly found what I believe is my way forward. It was a massive help.”

‘Open for Business’ will be on display until 2 January 2015.