Newport celebrates its history and heritage at USW 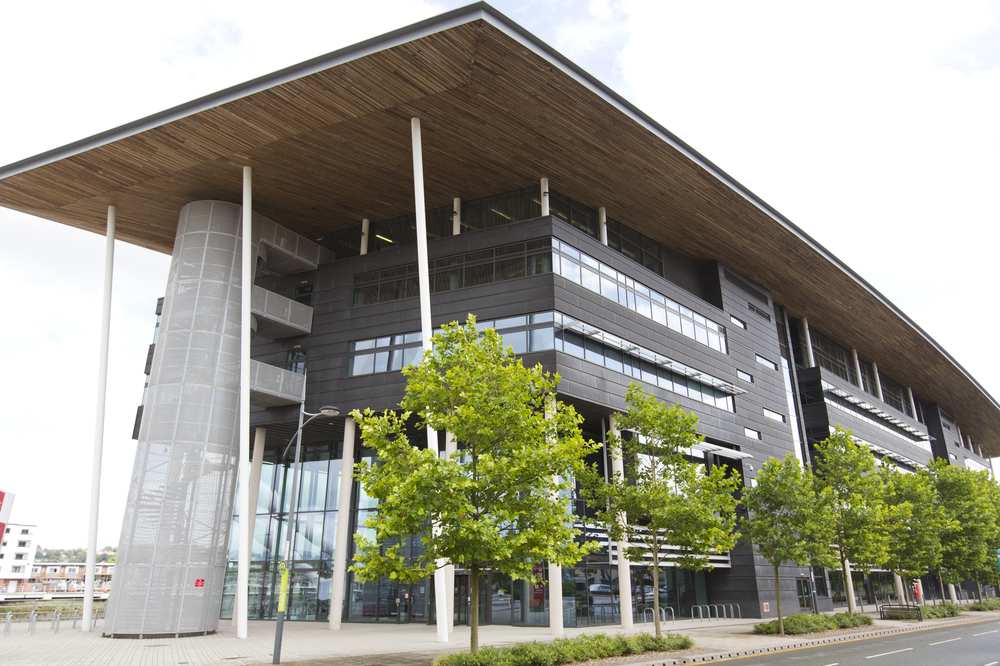 “One of the things that has always struck me about Newport is the way in which the community rallies round and embraces its local heritage.”

Dr David R Howell, a visiting lecturer at the University of South Wales, speaking shortly after delivering ‘Scratching the Surface: The Story of Heritage in Newport’, one of six talks given during Newport Day at the USW’s City Campus.

His hop, skip and jump through the opening of one of Wales’s oldest museums in 1888 to the discovery of the Newport medieval ship in 2002, was book-ended by an innovative project to digitise the Chartist Trial documents, and a talk on support for the poor in the 18th century, delivered by Reader in Early Modern Cultural History at USW, Dr Richard Allen:

“The purpose of the conference was to illustrate the major changes in the social, cultural and political environment of Newport in south Wales from the 18th century onwards.

“It was intended to reflect they ways and means in which the town provided for its citizens in terms of the relief of poverty, and how they, and other Welsh people, challenged the State with calls for a new democratic apparatus that best suited their needs from the 19th century onwards.”

Digitising the Chartist Trial documents is part of the Cynefin Project being undertaken at Gwent Archives by Rachael Lovering and Sarah Daly.

“The project is basically taking 6000 pages of the trial of those involved in the Newport protests in 1839, and transcribing those documents so they can be used by everyone,” said Sarah Daly, Project Officer for the Cynefin Project.

“It is a crowd-sourced project, so we are looking for people who want to get involved. Some of the pages are very easy to translate, some are much more challenging.

“But they are such a rich resource because they are the voices of ordinary people who were fighting, and dying, for the right to vote.”

Further talks covered the Newport suffragette movement prior to the First World War, Newport politics post-1945, and the seismic change in attitudes among women towards marriage and family life in the 20th century.

The event was attended by, among others, the Mayor of Newport, Matthew Evans and Paul Flynn MP.

Newport Day was sponsored by Dr Dominic Hames, the son of the former Newport Alderman Aubrey Hames, as well as the School of Humanities and Social Sciences at USW and organised by Dr Richard Allen, Rachel Lock-Lewis, senior lecturer in History, and Erica Canela, a doctoral student at USW.