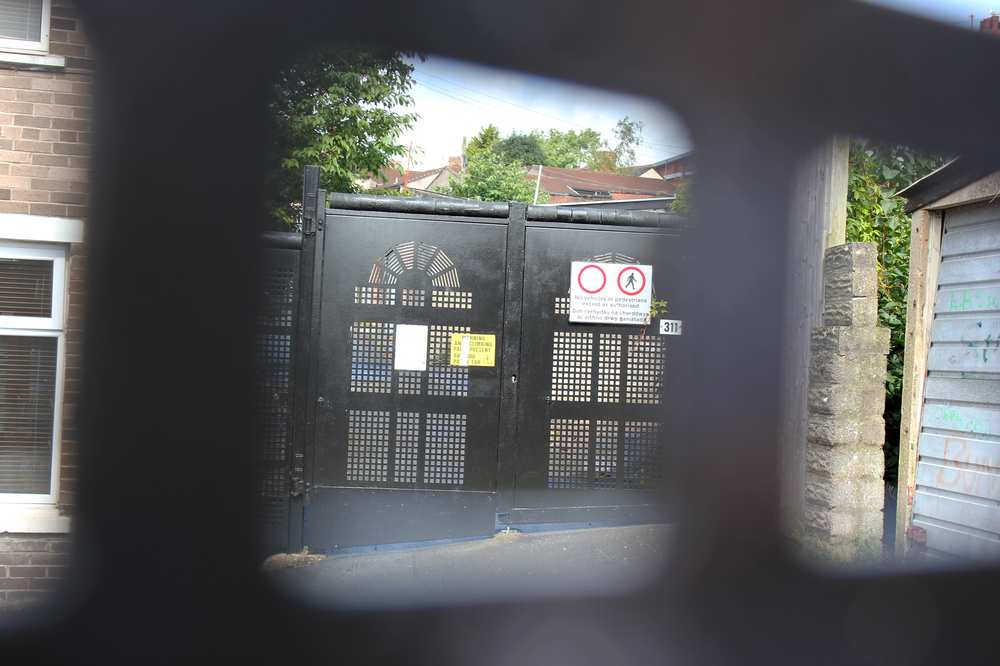 A University of South Wales academic has studied the crime levels and residents’ views in a Barry community that has seen alley gates installed in its streets for more than a decade.

Professor Colin Rogers (pictured below), Head of Research at the International Centre for Policing and Security at the University, has carried out an annual study in Cadoxton, Vale of Glamorgan, for the past 10 years.

The tall metal gates, which close off several lanes at the back of terraced houses, were introduced in 2003. They can only be opened by residents and emergency services, and are fitted with anti-vandal paint on roller bars which prevent people from climbing over them. 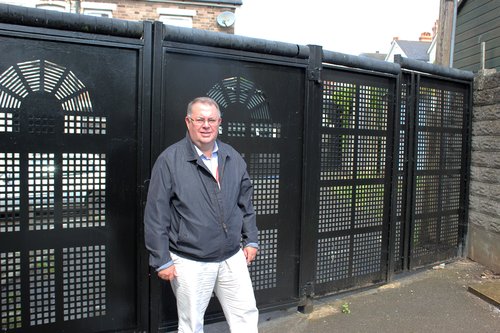 The scheme was implemented by the Vale of Glamorgan Council to help tackle domestic burglaries, drug use and antisocial behaviour, which residents found the lanes were being used for.

Prof Rogers’ research project aimed to establish the level of community support for the gates over the past decade, and to understand the impact of their long-term use.

This is the first study of its kind in England and Wales, using qualitative research to provide a detailed view on what people really think of initiatives such as alley-gating.

Prof Rogers said: “These initiatives are now widely used across the UK, so I was keen to use the environmental criminology approach, which is an in-depth look at the impact of national actions, to focus on the feelings and perceptions of people in the community, and not simply focus on crime statistics.

“Each year I visit Cadoxton and run a survey among residents, comparing their responses over the space of a decade.”

A former Inspector with South Wales Police, Prof Rogers served for 30 years before joining the University in 2004 to teach on its Policing courses.

Findings from his study show that in general, the community still support the use of alley gates in the area as they have positively influenced residents’ perceptions about levels of crime and antisocial behaviour in the local area.

However, there aren’t any local community groups engaged with the local authority or the police – something which Prof Rogers feels should be addressed in the future.

“Those responsible for the implementation and use of these gates –planners, the police, politicians and the wider community – should carefully consider the ramifications of the findings of this research,” he said.

“Continuing support for communities following the installation of such alley-gates must be inbuilt into any policy if a positive commitment and belief in their use by the public is to be maintained.”

Simon Martin, who lives in Moxon Street, Cadoxton, believes that the gates have given his family and neighbours a much better quality of life.

“The gates have effectively made our street into a cul de sac, which has made a fantastic difference,” he said.

“When my children were tiny we used to see people taking all sorts of terrible drugs. The gates have stopped all of that, so it has been great for me and my family. We love it here now.”