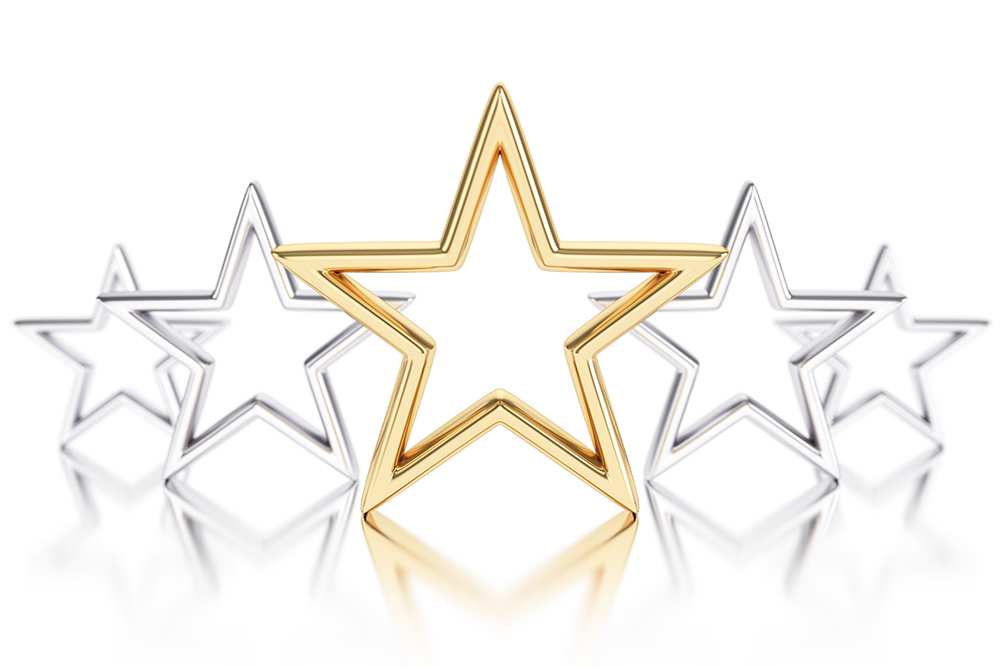 Seven out of the 12 nominees at this year's RTS Wales Student Television Awards are from University of South Wales.

The RTS Awards are for student television productions that show outstanding visual and aural creativity, a mastery of craft skill, innovation and initiative.

Judges were greatly impressed with the very high standard evident in the programmes and short animations submitted which clearly demonstrated a mastery of technical and production techniques.

The winners will be announced at an award ceremony on Friday, 18 March at Zoom Cymru International Youth Film Festival in Bridgend, and go on to the UK awards.

The USW nominations are below, and you can see the full RTS Wales Student Awards nomination list here. 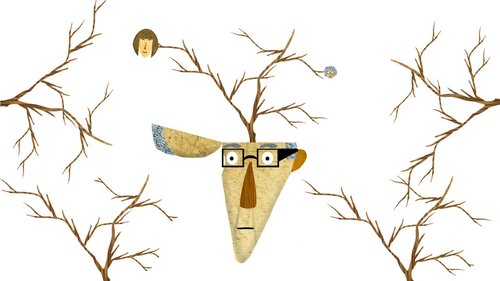 "I like creating animations which use symbolism to make the audience think and interact with the story. Story is everything to me as a animator and more importantly, as a film-maker. To share a personal experience with others and to bring awareness to Alzheimer's disease was my main motivation behind creating this film," said Daniel.

After leaving the British Army in 2010, serving as an infantry officer with The Rifles, Ed Poynter began writing poetry as a means of catharsis, without the intention to share his work. After reading other poems from people much like himself, he took comfort from these common experiences and began sharing his work. Memories of War recounts Ed’s life-changing experiences through his poetry, blending dramatised sequences and interviews, routing our understanding of the Iraq War through a deeply personal medium, in an honest and profound manner. 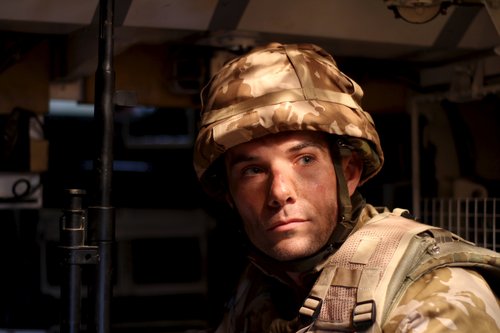 This documentary gives us a brief glimpse into the life of Valentina, who lives in an isolated mental health institution in Latvia, and explores her relationships with her brother, husband and closest friend, who live there too. With Latvia's recent history of occupation and independence, a Soviet attitude remains embedded in Latvia's people, where there are still misconceptions about mental health. "Ultimately, we realize that this is not a film about 'crazy' people - it is a film about people and humanity," said Simon.