To tackle or not to tackle? The great rugby debate... 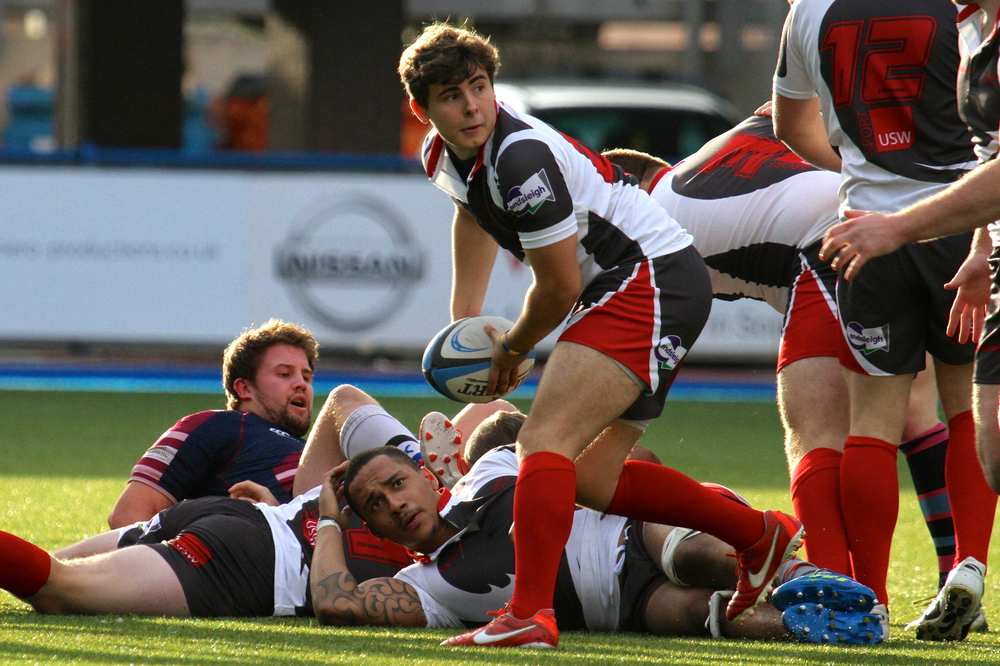 Are we being negligent allowing our children to engage in contact sports such as rugby when they are too young to realise what they are doing?  Are we throwing away talented future sports players by allowing them to become damaged or even killed by playing contact rugby at schools?

This has been the issue raised recently by a group of academics and medics involved in assessing and treating the problems created by the way we engage our children in contact sports such as rugby.

It isn’t the first time this issue has surface, indeed it appears to be a regular phenomenon. Only a couple of years ago it paralleled the publication of a book on the subject (tackling rugby), whereas last year it was the issue of concussion when we witnessed George North take a couple of knockout blows, even if others responsible for player health may have missed it.

How do we go forward then? Head protection is not considered to be a viable option in rugby, indeed boxers are moving towards discarding head protection and American football helmets are said to be used as ways of inflicting damage. This said, there is a pressing need to address the problem of injury in this sport.

The injuries seen in rugby can be broken into two groups based on visibility. The acute trauma based ones, which includes the serious catastrophic tend to take up much of the medical teams time. The invisible ones include the background effects of the many little knocks, which accumulate in the background and slowly build up over time. These are the ones that often result in players having to give up the game later in their careers. The problem is, the earlier you start with contact, the earlier these invisible problems start and the sooner they result in players giving up the game.

It is important that this issue is addressed, for the sake of the future rugby players as well as preventing unnecessary injury and death.

However, it is doubtful that tackling could be easily removed from all school sport up to 18 years of age. The situation is causing a polarisation in views, which often does not lead to useful changes.

How could we move forward? I have been fortunate to collaborate with a New Zealander and a South African, which has opened my eyes to their approaches. It might be possible to learn from looking to these nations that have a similar passion for rugby.

New Zealand has developed a method that has increased engagement in the game in the under-13s and, at the same time, has not included the more dangerous components, such as tackling.

Their way forward has been to highlight development of the skills first: catching, passing, running and evading.

It does not mean that the game neglects sportsmanship and teamwork. As the nations of the southern hemisphere have shown in numerous competitions, they do tend to perform better than our teams. Obviously introducing contact elements later in the curriculum does not impair performance.

Something else that could help reduce injury is to bio-band the players when they start with contact (probably post 13-14 years of age).

Having players of similar size and body mass play each other can have many advantages and potentially reduce injury. Differences in size, body mass and development mean that, in the current situation, smaller more skilful players can be easily damaged by larger less adept players.

Smaller players may be put off the game before they develop and the larger ones might not get the best challenges to force their own skill development, instead they simply use their weight advantage.

Arguably the most important factor, though, is to engage at the level of the sports teachers and referees - upskilling and changes in approach can only go forward with both these groups fully on board with the changes. Player protection is at the core; both these groups are pivotal in this.

It is a good time for Wales to consider this issue, change has to happen, so why not lead on the change rather than wait for an English decision. Keep the discussion going.

Professor Peter McCarthy is Head of Clinical Technology and Diagnostics Research at the University of South Wales.