From Wales and Scotland to the Royal Court 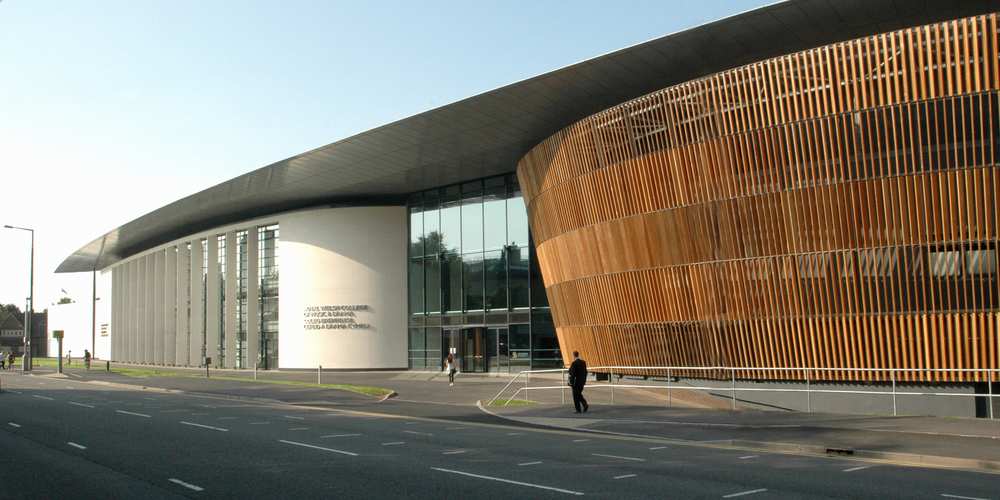 THE former Executive Producer of the National Theatre Wales will be facing the public at a special Q&A event in Cardiff later this month.

The event is being held at the Royal Welsh College of Music and Drama on April 27 and will be chaired by Professor Steve Blandford, Emeritus Professor of Theatre, Film and Television at the University of South Wales.

'This is rare opportunity to hear from two of the leading figures in contemporary British theatre on one platform,” said Prof Blandford.

“We are very grateful to Vicky and Lucy for agreeing to share thoughts on the future direction of the Royal Court, the significance of the creation of new national theatres in the devolved nations and the importance of more women being involved in the running of leading UK arts organisations.”

The event – which is supported by The Centre for the Study of Media and Culture in Small Nations at the University of South Wales, The Royal Welsh College of Music and Drama and the Royal Court Theatre - will be held at the Richard Burton Theatre, starting at 6.30pm.

Admission is free, but tickets must be booked at https://tickets.rwcmd.ac.uk/?task=selectSeat&perf_code=70094