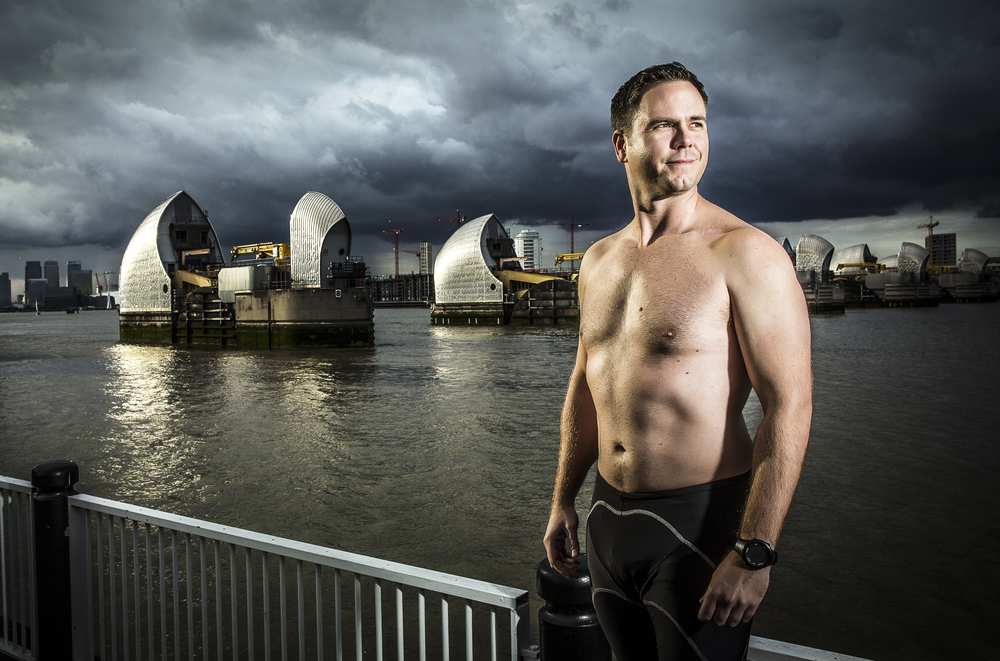 A WELSH academic is providing vital support to an adventurer who is planning to swim across the Atlantic.

University of South Wales (USW) sports psychologist David Shearer is supporting Michael Ventre in his bid to be the first person to swim from New York to London.

Setting off next April, Michael – an IT engineer from London – will spend seven months swimming 3,800 miles between the two cities. The feat is expected to take between five and eight months to complete – depending on the conditions they encounter on their way.

David, From Newtown, Powys, who now lives in Cardiff – who was asked to get involved by Berni Deitzig, the Open Water Swimming Lead at British Swimming and a former sports psychologist at Sport Wales – said he jumped at the chance to get involved.

“This is a fantastic opportunity for anyone in my position – it’s a once-in-a-lifetime chance to use my  research and experience of working with elite athletes to support an athlete taking such a massive challenge,” he said. 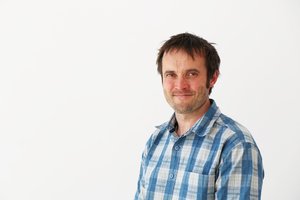 “The distance involved is difficult to imagine, never mind swimming in one of the most hostile environments on the planet.”

David – who has prepared Olympic and Paralympic athletes for competition – said psychology will play a massive part for Michael.

“He will have to be ready for much more than the physical aspects involved – the emotional challenges will be massive,” he said.

“He’s going to have good days and bad days, with immense ups and downs – and he is going to have to prepare for success, set-backs and possible failure, and be able to cope with it all so he can carry on the next day, the day after, and the day after that, and then for up to eight months.

“It’s so different from supporting what you might call a ‘normal’ athlete. At the end of one performance they may have time to convalesce, take stock of their physical and mental state, and then start again.

“Michael won’t have this luxury. He’ll have to keep going – and that’s what’s going to test him to the limit.”

The weather in the Atlantic can quickly change and is one of the biggest concerns for the expedition. The ocean can turn from a flat surface to towering waves in a matter of hours, and hurricanes are prevalent in the North Atlantic from June until November.

“These storms can bring winds well in excess of 100mph and pose a danger to shipping,” said Michael.

“To mitigate the risk of encountering hurricanes, we will set off from New York in early April to give the safest window of opportunity for crossing of the Atlantic. It is estimated we should reach the UK by September, thereby missing the brunt of the hurricane season.

“If it is ever too dangerous to swim, I’ll remain on the support boat until it is safe to return to the water and continue swimming.”

Visit http://www.newyorktolondonswim.com/ to find out more about the challenge.