USW student takes the story of Welsh boxing to Harvard 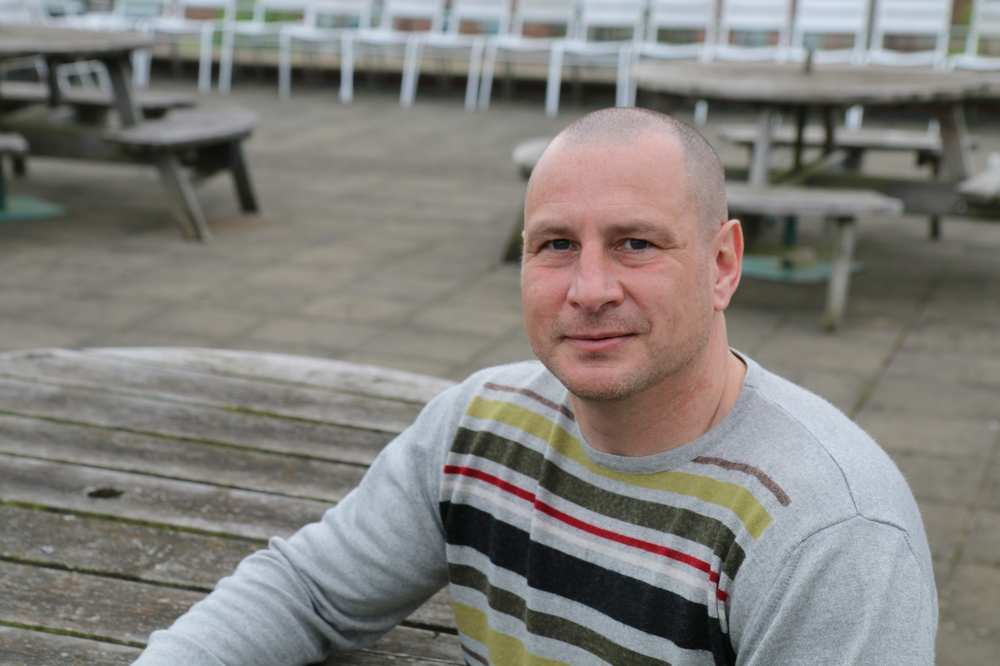 Chris Gardiner is going to Harvard University to present a paper on the development of boxing in Wales.

A NEWPORT student is taking his findings on the development of boxing in South Wales – and how newspapers reported sometimes brutal fights - to a prestigious conference at Harvard University next week.

Chris Gardiner, 47, from Lliswerry - who is studying for a PhD in history at the University of South Wales – will present a paper to the International Conference on Welsh Studies at Harvard University on July 19.

Chris has been invited to the event after carrying out detailed research into how prize-fighting went from a largely unstructured ‘entertainment’ into an increasingly regulated sport in Wales during and after the Industrial Revolution. His thesis is entitled ‘The History of Boxing in Wales: A Historical Perspective’, c.1750-c1918.

Chris – a self-confessed history buff – did a degree in History and European Studies and then a masters in regional history, both in Newport, before going on to study for his PhD.

His research has uncovered the brutal beginnings of fist-fighting in Wales, and how the sport’s development was reported in the fledgling newspapers that were being established at the time.

“During the 19th century the popularity of prize-fighting was also accompanied by the development of sports writing,” he said.

“As leisure activities increased, sports news emerged as an integral part of daily newspapers, and this included the reporting of prize-fighting.

“The vast number of reports on regional and national prize-fights printed in newspapers in Wales during the time indicates that there was a continuing fascination with pugilism, though one that was at the same time extremely equivocal, as people were both fascinated and repulsed by the brutality of the sport.”

Chris added that the sport started as a way to solve disputes – similar to duelling – through bare-knuckle fights.

“Society was brutal and it was the manly thing to do,” he explained. “There were a lot of immigrants coming into the country as industry grew – from England, Spain, Ireland – and it was an accepted way to act, showing identity and honour.

“The fights would, however, carry on until someone couldn’t go on any longer. Often this would mean death for one of those involved. Drunkenness and gambling were also a big part of the culture.”

There was, however, a change in the 19th century that saw the fights become more civilised – eventually leading to the drafting and publishing of the Queensberry Rules in the 1860s.

“In Harvard, I will be explaining the importance of 19th-century newspapers in chronicling the fights, and how they have given us a first-hand insight into what really went on back then,” said Chris, who was an amateur boxer and coach.

“I will expose the harsh nature of the sport as well as expectations of both the participants and the audience (‘the fancy’) during this period.

“Significantly, the study explores the transition of prize-fighting from a largely unstructured ‘entertainment’ into an increasingly regulated sport in industrial Wales.”