How online interaction could be 'Micro-Cheating' 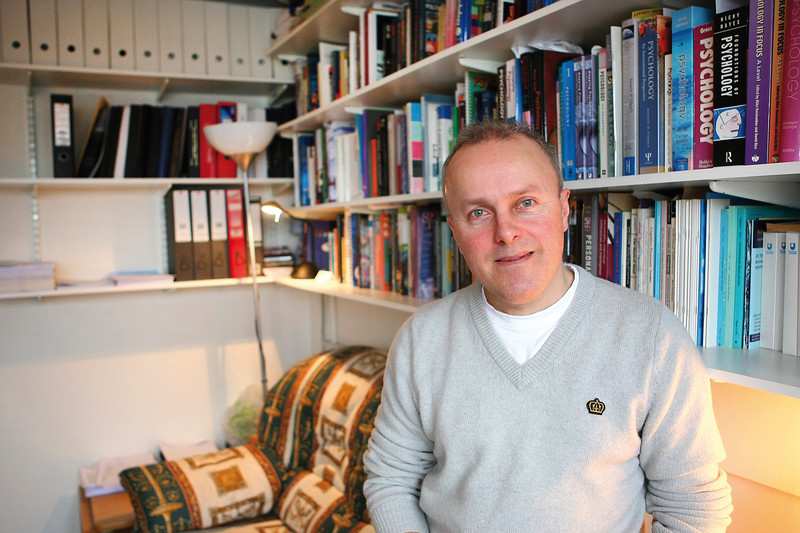 Dr Martin Graff explains how seemingly innocent online communications could be seen as something that means a lot more...

The age of social media, has allowed people the opportunity to communicate more easily than they did years ago.  What has lately been termed ‘micro-cheating’ is probably that grey area which falls between flirting and unfaithful behaviour, with examples including the use of romantically charged emojis in a communication with someone outside of your relationship, to having a secretive online conversation online with them.

Yet whether these actions suggest that a person is romantically interested in someone outside of their relationship is very much open to interpretation.

Our research in this area (currently under review in the Journal of Personal and Social Relationships) clarifies to some extent the definition of micro-cheating.

In our study, people were given scenarios to judge on the basis of whether they considered them to be cheating behaviour. Two salient factors which we manipulated were the time of day of the interaction, and the degree of disclosure of information between parties (low disclosure being factual and high disclosure being more emotionally charged).

Not surprisingly, interactions late at night were judged as more unfaithful than those taking place in the day, due to the secretive nature of night-time interactions. Similarly, higher disclosure levels between people were judged higher in terms of unfaithful behaviour.

We also asked how jealous, angry, hurt or disgusted people would be as a result of a partner interacting online with a person outside of the relationship.  The consistent finding was that females were emotionally more affected by these behaviours than males, suggesting that what has been termed micro-cheating is experienced more strongly by females.

Overall, our findings indicate that it is not the behaviour only which defines whether it should be considered as micro-cheating, but rather the context and intent of this.