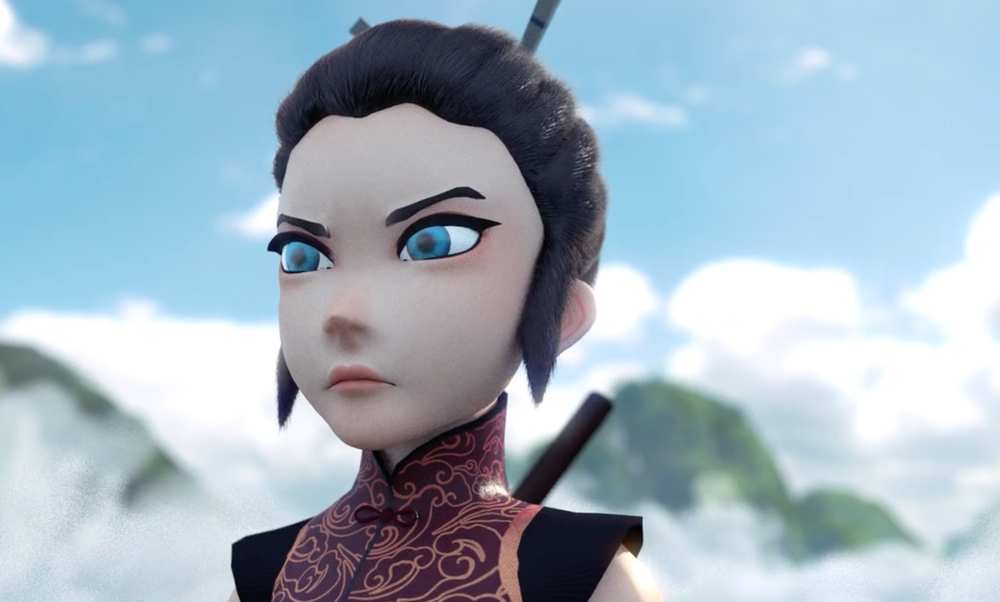 The event was the culmination of an industry day, which included a conference to celebrate and discuss the future of TV in Wales, an industry fair, networking opportunities, and masterclasses for students.

The winners will now compete in the national awards final, which will be held in London later this year.

The winners from USW included in the Animation category, which was scooped by BA (Hons) Computer Animation graduates Catarina Rodrigues and Chris Phillips, for their production Peach.

In the Comedy & Entertainment section, USW BA (Hons) Film graduates Kieran Butcher, Ashley Harris, and Christopher Saunders, were recognised for their film The Fall Guy; while Yat Fung Leung, on the BA (Hons) Visual Effects and Motion Graphics course, was honoured in the Short Feature category for the film Spheres.

A spokesperson for the RTS said: “Jury members were particularly impressed with the maturity of Peach, which they felt was an engaging and inspiring piece of computer generated animation.

“Strong direction and a fast moving pace were evident in The Fall Guy, in a well-constructed, energetic and highly amusing production.

“The highly engaging and convincing Spheres was strong on concept and execution, in its depiction of mysterious objects in the atmosphere, and its enigmatic, metaphysical conclusion.”

At their discretion, the jury also decided that awards could be made in the craft categories.