Why brown-eyed girls get the blues 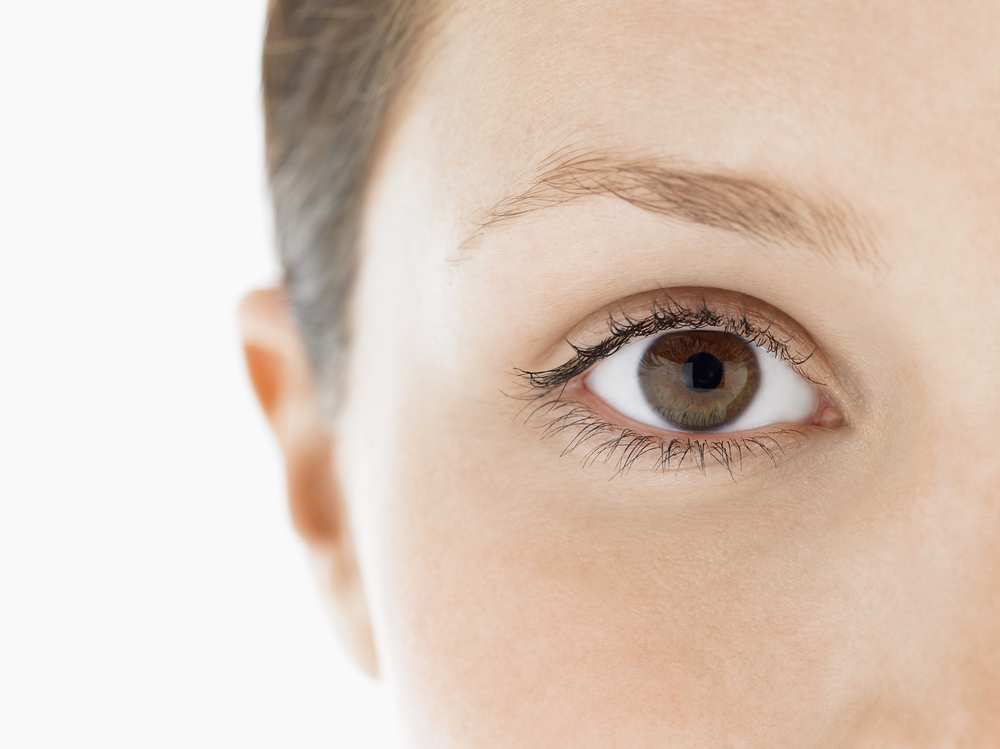 People with brown eyes are more likely to suffer from seasonal affective disorder (SAD) than people with blue eyes.

That is among the findings presented by Professor Lance Workman, Nathalie Akcay and Michaell Reeves of the University of South Wales to the annual conference of the British Psychological Society in Nottingham today, Thursday 3 May.

The researchers report the findings of a study of 175 students from the University of South Wales and the Girne American University in North Cyprus.

In a second test, the students were surveyed to see how the two hemispheres of the brain respond when recognising faces with different emotional expressions. The researchers found that people with SAD were more likely to favour the left visual field when studying the faces and thus process them with the right side of their brains.

Professor Workman said:  “This tendency to use the left visual field and right side of the brain for identifying facial expressions is present in the general population, whether they suffer from SAD or not. But people who suffer with more conventional forms of depression generally lose this right hemisphere advantage.

“In the case of SAD we found this left visual field advantage was actually increased. This suggests SAD has different causes than, say, bipolar depression.

“We know that light entering the brain causes a decrease in levels of melatonin. As blue eyes allow more light into the brain, it may be that this leads to a greater reduction in melatonin during the day and this is why people with lighter eyes are less prone to SAD.”

In a second study being presented at the conference, Professor Workman and Dr Sandie Taylor report the results of an online survey of 2031 adults they conducted in collaboration with YouGov.

The results suggest that 8 per cent of the sample appeared to have full-blown SAD (equivalent to five million people in Britain) and a further 21 per cent had a less serious form of the condition. Combining these two groups, almost a third of the population appears to experience a noticeable change in mood with the seasons.

This figure of 8 per cent is twice the level that has previously been estimated for full-blown SAD, but it is in line with findings from Northern terrorities like Greenland and Alaska.

The Survey also showed that women were 40 per cent more likely to report SAD than men – for every 100 men who had SAD they found 140 women. This was also true of less acute SAD. There is also evidence that SAD is most acute for women during their reproductive years.

Professor Workman suggests the finding of a higher level of SAD can be explained by three factors:

Professor Workman suggests that SAD may be an exaggeration of a pattern of responses that occurs primarily in women to conserve energy during their reproductive years. This may be a strategy to help promote the survival of both the mother and offspring.

The symptoms of SAD, he adds, do not just involve feeling down and withdrawing from action: they are accompanied by cravings for carbohydrates – and putting on a bit of weight may have seen our ancestors through the winter months