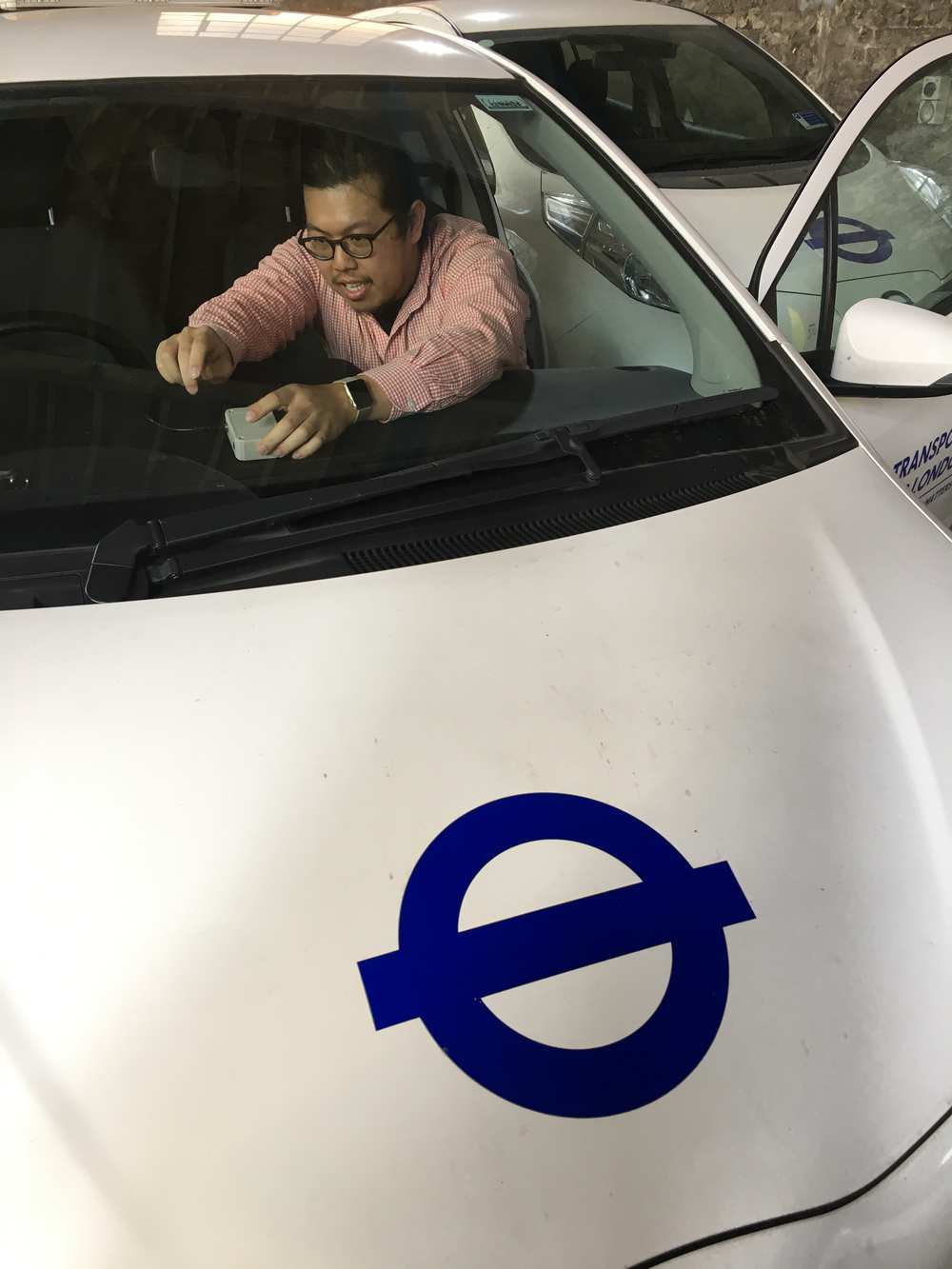 COUNCILS across the UK could save millions of pounds on road repairs thanks to a special monitoring technology that’s been developed by a Welsh company.

Cardiff-based Mobilized Construction has made a simple vehicle-based system which monitors how roads are degrading.

The system is the brainchild of Mobilized Construction’s Managing Director, Kevin Lee, who is being supported to develop analytics by the Centre of Excellence in Mobile and Emerging Technologies (CEMET), which is based at the University of South Wales (USW),

Using real-time data collected through a dashboard-based device, the system records the smallest changes in road vibrations, particularly potholes, and feeds the road conditions data to a real-time map for easy viewing.

“The key problem councils have is knowing exactly where new problems form on the roads,” Mr Lee said.

“There is ongoing planned maintenance, however that might not necessarily be where the roads are suffering the worst problems right now.

“So, if you don’t know where the problem is, how are you supposed to fix it? The benefit of our system is that it records what the problem is when itis actually happening.”

Mr Lee added that the system solves the three main problems caused by failing roads – the fall in safety standard for motorists, cyclists, and pedestrians; the extra financial impact of road repairs; and the environmental and time cost that road closures cause.

The company’s system is already installed on taxis and buses operated by Transport for London, highways maintenance vehicles in Northern Ireland, and vans delivering meals for Bristol Community Meals. The data then produces a detailed map which shows the state of the roads that have been assessed, highlighted in red, amber and green to show their condition.

“The system gives local authorities time relevant vital data to ensure the roads that are in the most urgent need of repairs are dealt with faster,” Mr Lee said.

For individual drivers, it could also save a substantial amount of money. The Royal Automobile Club’s own Pothole Index – included in the RAC Report on Motoring 2018 - found that in the first three months of 2018, the proportion of breakdowns caused by road surface problems almost doubled from 1.2% in the final quarter of 2017 to 2.3% of total breakdowns attended – the highest rate since early 2015.

USW-based CEMET has supported the development of Mobilized Construction’s technical analytics. Established in 2017, CEMET is funded by the European Regional Development Fund (ERDF) through the Welsh Government and provides R&D support to SMEs across Wales.