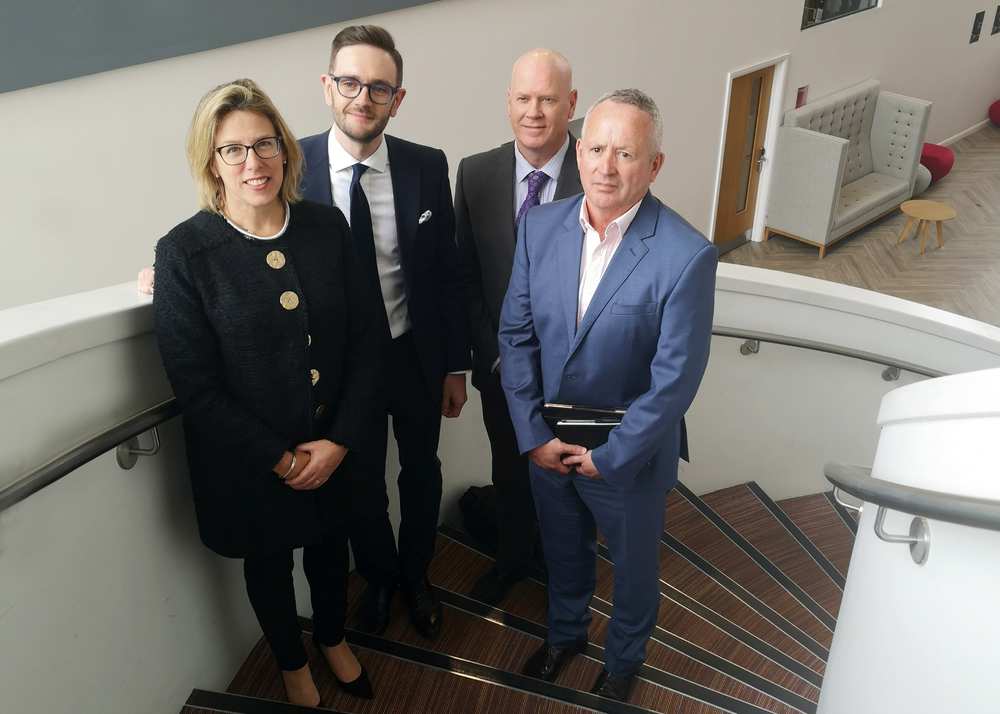 The University of South Wales and the Confederation of British Industry (CBI) jointly hosted the Wales launch of an ambitious new report from the Committee on Climate Change yesterday (9th May).

The launch event, held at USW’s Cardiff Campus, shared details of Net Zero – the UK’s contribution to stopping global warming. The report provides expert assessment by the Committee on Climate Change of how and by when the UK can effectively eliminate carbon emissions from the economy.

The report responds to a request from the Welsh Government, UK and Scottish Governments asking the Committee to reassess the UK’s long-term emissions targets. It comes 10 years after the Climate Change Act became law.

Its key findings include:

Among the speakers at yesterday’s event were Chris Stark, Chief Executive of the Committee on Climate Change, and Dr Rebecca Heaton, Climate Change Champion for the Committee in Wales. Guests included Ian Price, Director of the CBI in Wales, and Prof Paul Harrison, Pro Vice-Chancellor for Innovation at the University of South Wales (all pictured above).