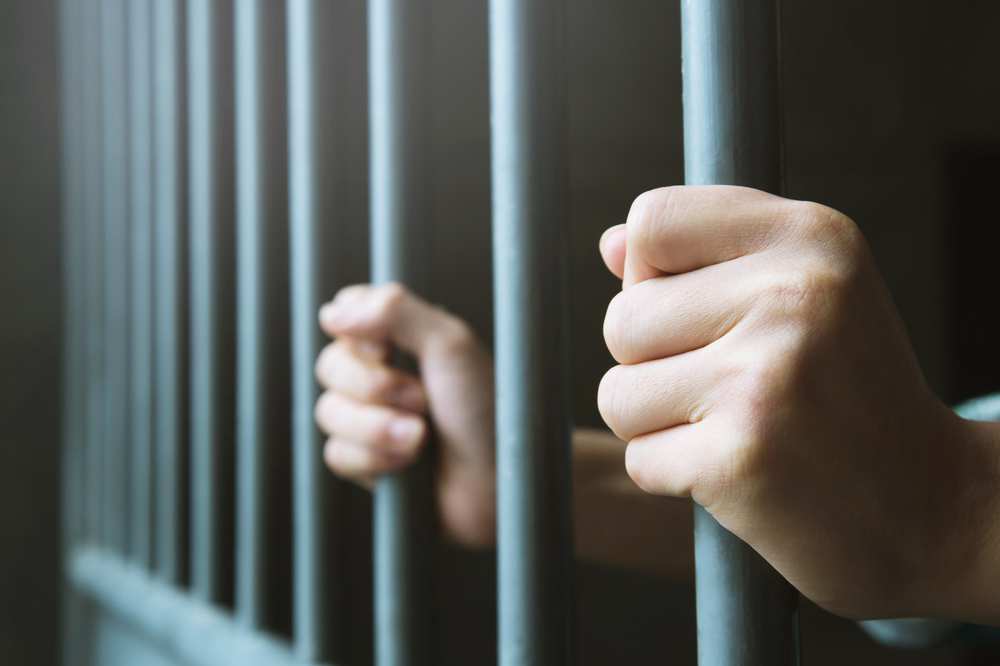 PRISONERS need to be assessed as soon as they are jailed to check if they pose a suicide risk.

That’s the conclusion of a review study which explored the link between experiences of abuse and neglect in childhood and suicide attempts in prisoners.

This study appeared in Psychological Medicine and was led by Doctor Ioannis Angelakis, Associate Professor in Psychology at the University of South Wales (USW).

This review, which was based on 24 studies containing records from 16,586 prisoners, found that up to 68% of prisoners had experienced some form of childhood abuse or neglect, and that 23% had reported engaging in suicide attempts. These rates are alarmingly high, provided that 0.3 to 3% of the general population engages in suicidal acts.

“Given the strong link between experiences of childhood abuse and neglect, and suicide attempts in prisoners, early screening is imperative so that prisoners more at risk for suicidal behaviour can access support as quickly as possible,” Dr Angelakis said.

“Prisons should invest in robust treatment approaches to attenuate the impact of childhood experiences of abuse and neglect in prisoners.

“Group-based Cognitive Behavioural Therapy (CBT), with a particular focus on suicidal experiences, may be particularly helpful in preventing suicide attempts within this high-vulnerable group.”