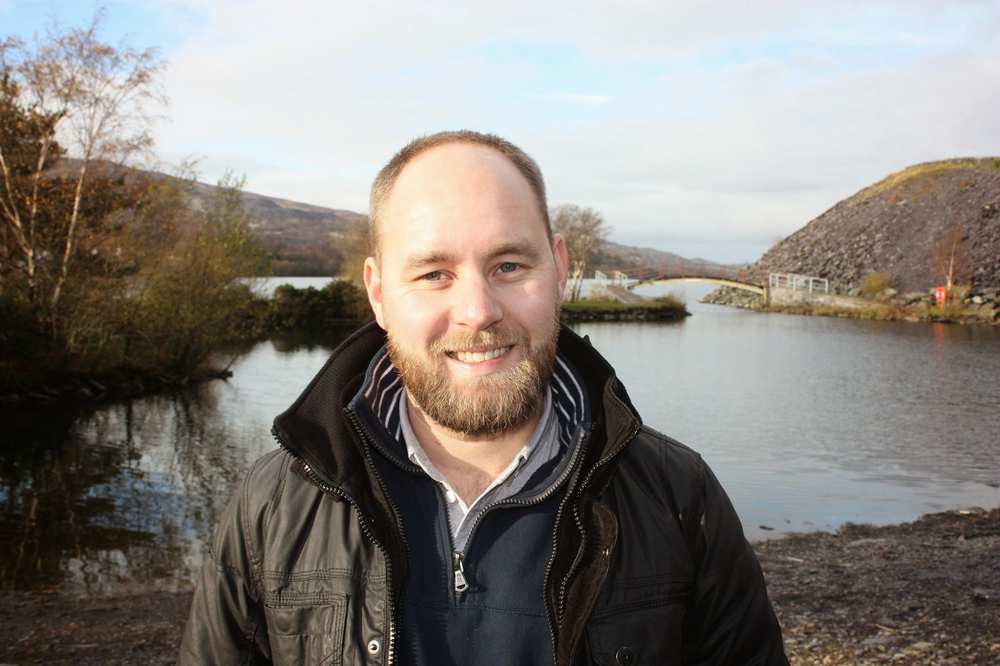 Headed up by Wrexham Glyndwr University and the University of South Wales, the Games Talent Wales programme is aimed at final year students and alumni.

It will support and enhance the development of small independent game studios in Wales by providing grant funding, professional incubation space, and expert mentoring from award-winning Welsh game studios.

This year’s entrants will be showing off their work in the Games Talent Wales exhibition at the UK’s premier video games show, EGX 2019, this October.

The inaugural programme has welcomed five student spin-out companies from Wrexham Glyndwr University and three companies from University of South Wales, and is backed by key industry mentors from some of the nation’s most successful game studios.

Games Talent Wales Co-founder Richard Hurford, Course Leader for MA Games Enterprise at the University of South Wales, said: "We are excited to be able to offer our graduates the opportunity to showcase their fantastic work at a national showcase event, providing them with tailored support along the way.

"The is a key step in building sustainable games businesses in Wales and gaining more more exposure in a national context."

Games Talent Wales programme founder Rich Hebblewhite, a Senior Lecturer in Computing at Wrexham Glyndwr University, said: “"We are proud to have launched the first Welsh national talent development programme and the amount of support we have received from our industry partners has been fantastic."

"Our idea is to create a support programme that brings together student start-ups from across the country to create a sustainable and thriving community of game developers where the focus is on developing business skills, sharing best practise and promoting a code of ethical game design.

"The mission has always been to provide opportunities for graduating students across Wales and to support them in establishing creative, dynamic and sustainable games companies."

Founder and Executive Producer at Tiny Rebel Games, Susan Cummings, said: "Supporting grass-roots talent is important for the future of the games industry in Wales, and by providing expert advice and mentoring through Games Talent Wales, we are able to support new studios through the early stages of development.

“We're looking forward to supporting them as they look to launch their games at EGX in the coming weeks."

As part of the programme, the teams were invited to visit Wales Interactive, where they received business advice along with spending crucial time with members of their development team.

Co-Founder and Managing Director Dai Banner, said: "I am delighted to be involved in Games Talent Wales as an industry mentor and proud to be helping a new generation of video game entrepreneurs on their journey.

“I’ve been very impressed with the teams involved and they have all demonstrated the skills, dedication and sheer determination needed not only make video games but also to create sustainable businesses. Programmes like this are vital for nurturing new entrepreneurial talent and in turn the continued grow of the Games Industry in Wales.”

Games Talent Wales is funded by the UK Games Fund and Welsh Government with both partners also playing an important role in the development of the programme framework and support network.

Deborah Farley, Head of Talent and Outreach at UK Games Fund said “It is always encouraging to see initiatives such as Games Talent Wales launch.  They have creatively identified synergies with their local resource offering and national organisations, such as Tranzfuser, to create a programme that benefits video games talent development in Wales and practically supports fledgling teams in the region.  We look forward to working with Games Talent Wales in 2019.”

The first major product releases from the teams are set to be officially launched at EGX in London, with the show running from Thursday, October 17 to Sunday, October 20.

Rich Hebblewhite added; “Providing an opportunity for start-up studios to debut their games at one of the biggest trade shows in the world is a big plus for us.

“It's important in terms of helping support them as a business, and it also gives us a chance to showcase the very best of Welsh indie games talent."