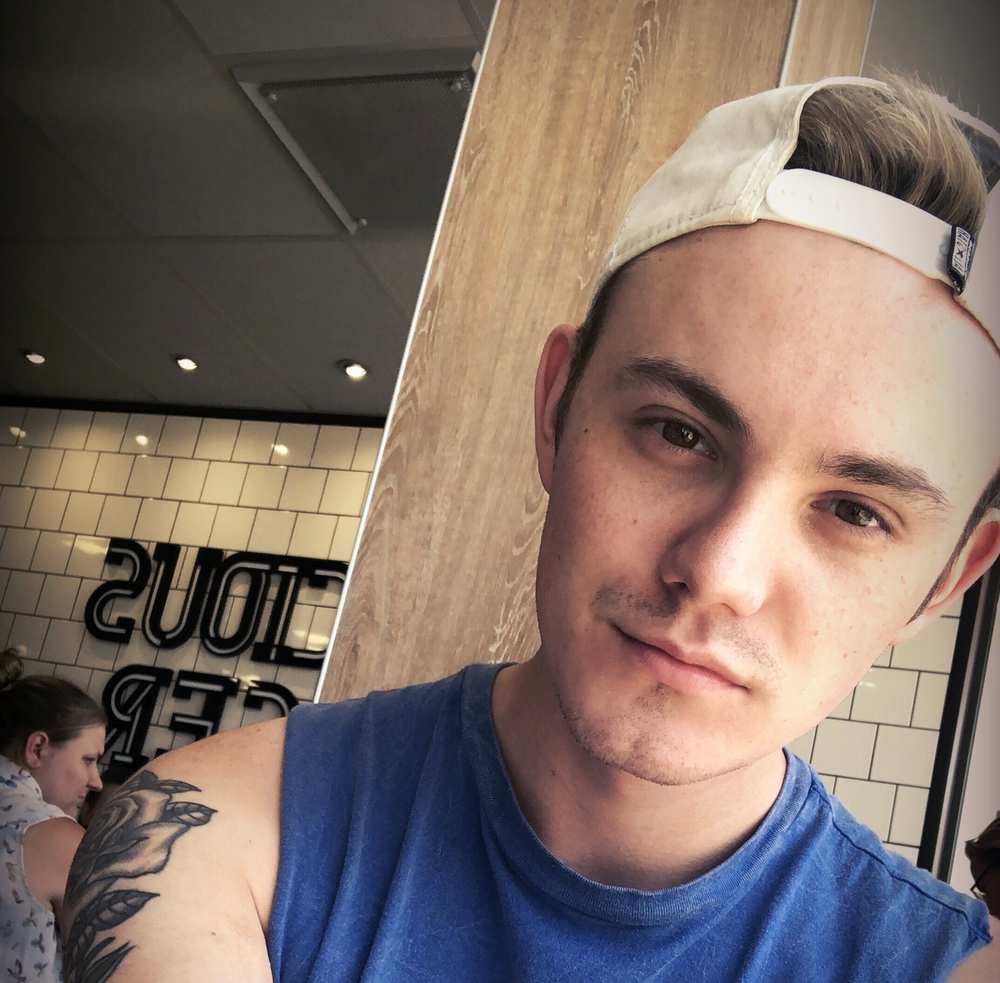 A USW Student Ambassador has been chosen from applicants across the UK to join the UCAS Student Advisory Group, helping others to decide on their dream career path after leaving school.

Shaun Hiscox, who is studying BA (Hons) Human Resources Management, represents the University in his role on the Advisory Group, which consults students to help shape the future of UCAS’ services.

He was asked to test out the new UCAS Hub, which launched earlier this week and brings together information and advice on students’ options for life after school in one place.

The Hub is a personalised, digital space for young people considering their post-18 choices, as well as anyone thinking about returning to education.

In a survey of those who have used the Hub so far, 73% of students are now thinking of applying to universities or colleges they hadn’t previously considered, with 65% saying the Hub has expanded their knowledge of the subjects on offer at undergraduate level.

Shaun, who also works as an Ambassador for USW at Open Days and other student recruitment events, said: “I think the Hub looks fantastic. The accessible design provides an effortless transition between different sections, and the colourful style removes a sense of formality that was felt before.

“The step-by-step process is wonderful and will help applicants stay focused. The ability to select by area and local landmarks is attractive as someone may want to live in the city and study in a busier environment, as opposed to someone else, who'd like to study near a beach. The whole overhaul looks amazing!”

Chris Skidmore, Universities Minister, added: “Students now have a wealth of different and exciting paths they can take after 18, and the new UCAS Hub provides those applying for university access to the best information and guidance for their future.

“The Hub is not just about helping students with their applications, it is about encouraging them to aim higher and think about what they really want to get out of their future career.”