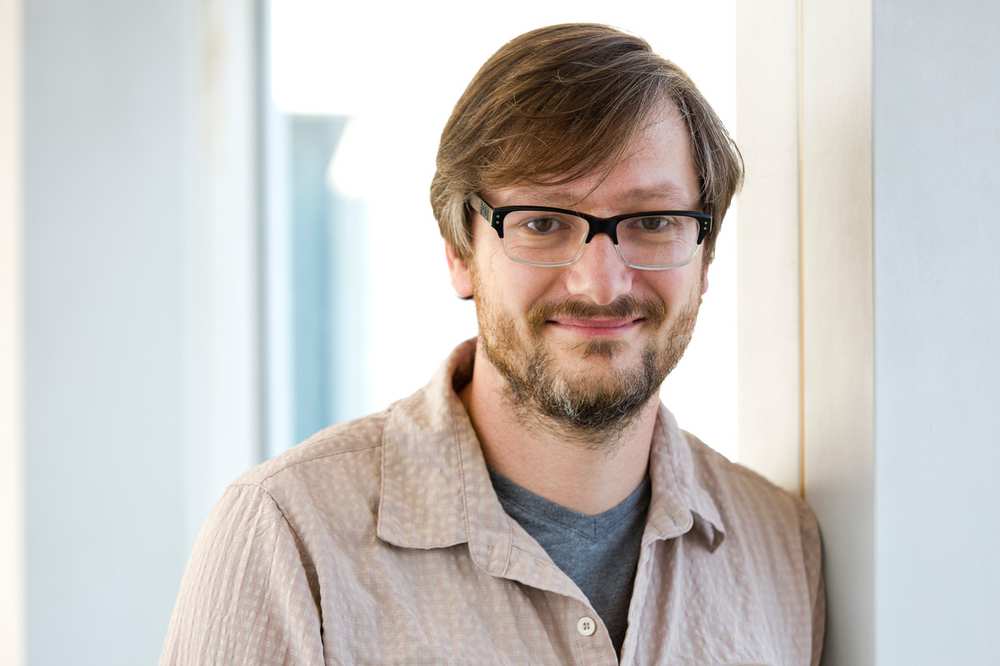 YOUNG people from across South Wales have met today to discuss problem gambling head-on at the first youth forum of its kind in the UK.

The forum, which has involved the University of South Wales (USW), aimed to give those aged 13 to 15 an insight into the dangers of gambling, including how young people, without realising, are often exposed to a number or promotions in the mass media.

Currently, around 66% of 11 to 16-year-olds have seen gambling advertised, while 1.7% in the same age group are identified as “problem gamblers”.

Organisers of the event - the Living Room, Beat the Odds Initiative, Royal College of Psychiatrists Wales and USW - are already part of The National Assembly’s Cross-Party Group on problem gambling.

Professor Keith Lloyd, chair of RCPsych Wales, said: “Whilst recognising that gambling can be a source of enjoyment for some, it can lead to financial difficulty and harm, including anxiety, stress, depression, alcohol and substance misuse for others.

“Gambling does not just affect the individual; it can impact on their family, friends and wider society. That’s why we’re delighted to be involved with this event, raising awareness amongst young people.”

Wynford Ellis Owen, specialist counselling consultant to Living Room Cardiff & CAIS Ltd, said: “This is the first Youth Forum of its kind on gambling. Tackling the issue head on from an early age is a better approach than attempting to cure a problem later in life.

“If we listen to young people and give them a forum to talk, they and us adults can learn a great deal. I hope the day will break new ground in looking at gambling policy with particular effect on its impact on young people in Wales.”

Dr Gareth Roderique-Davies, Associate Professor at USW, added: “There’s increasing evidence that young people are being targeted by gambling adverts and embedded promotions in their wider everyday activities such as gaming and sports. It’s important that young people are able to develop resilience to these pernicious messages.”

The event was held at the Pierhead Building at Cardiff Bay.