We should be sceptical rather than cynical about politics, says Jack Straw 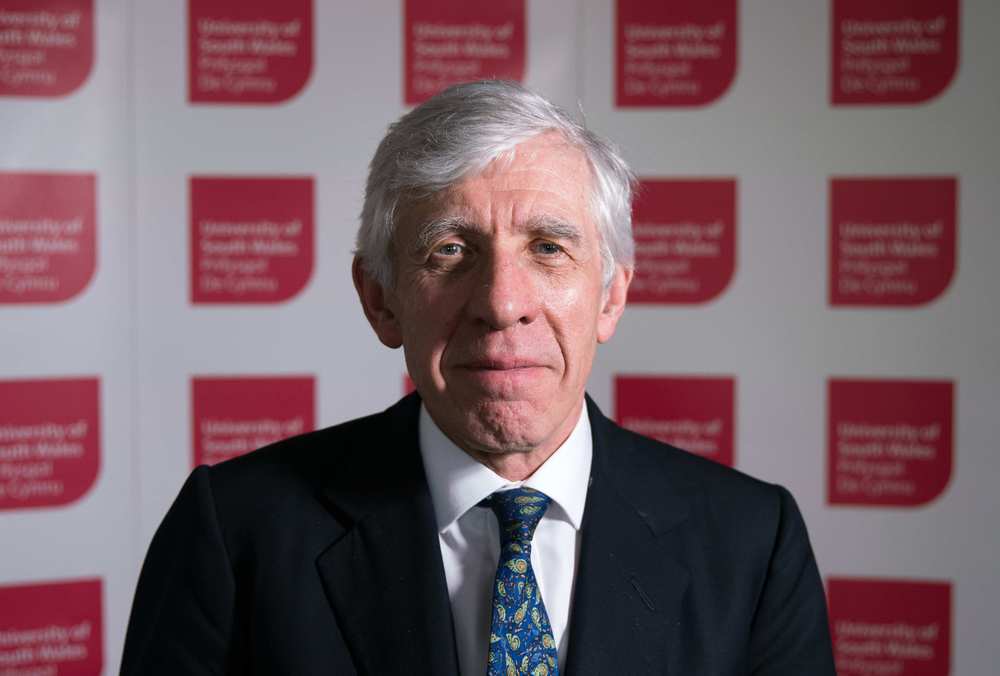 The political landscape since the EU Referendum in 2016 has ‘certainly damaged public trust’, according to former Home Secretary Jack Straw.

Ahead of giving a public lecture at the University of South Wales this week, Mr Straw said a ‘big error’ was made when former Prime Minister Theresa May decided to call a general election that, in his opinion, wasn’t necessary.

He added: “This unimaginable situation of the past three years has certainly damaged public trust, because we had this decision [to leave the EU] in principle, by a narrow but quite significant majority; 1.5million more people voted for Brexit than against it.

“Ever since Theresa May’s fateful decision, we’ve had a minority Conservative government which has been inherently unstable. However, I think when – and if – Brexit is finally resolved, it’ll become a greater normality of a situation and politics will hopefully return to normal.

“In a democracy, you aren’t going to end up in a situation where politicians are loved by everybody – indeed that would be really rather unhealthy – but there should be scepticism rather than cynicism about politics.

“The sadness is that British politicians today work incredibly hard, and they are people who typically could earn a lot more money doing something else than being a Member of Parliament. But they do it because they believe in it and, frankly, because it’s pretty exciting as well.”


Mr Straw visited the University as part of its Global Choices lecture series, in which he discussed Britain’s relationship with Iran and why the country is a strategically important member of the international community.

Global Choices is a series of high profile public talks by leading artists, politicians, campaigners and diplomats discussing some of the major cultural, economic and political public issues of our age.

The inspiring public lectures address some of the most complex and pressing challenges facing the world today and ask questions of people who have been witness to – and, in some cases, participants – in major world events.