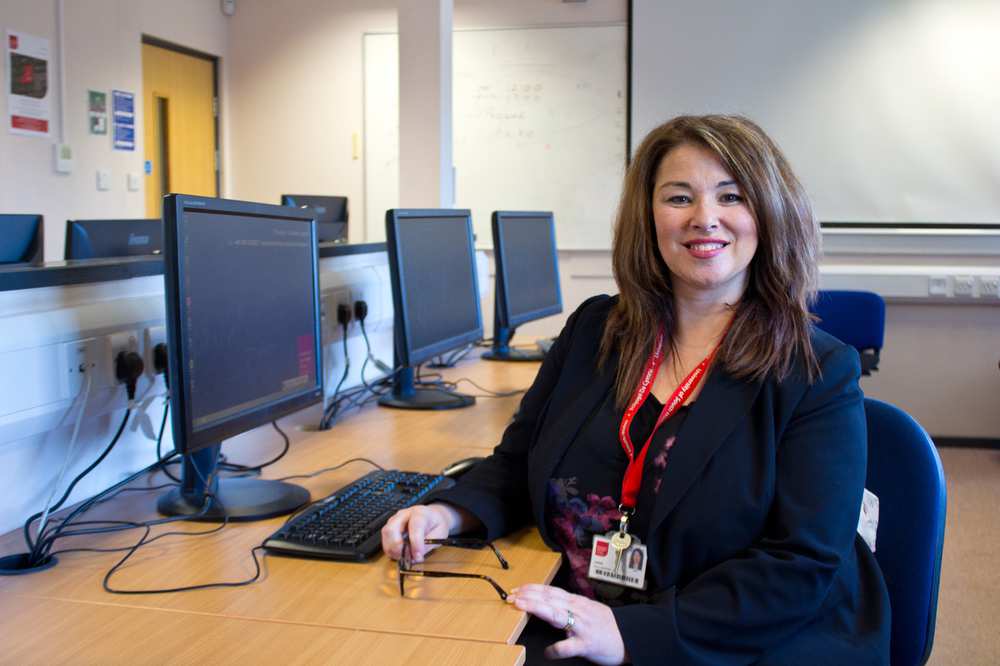 A CYBER crime specialist from Newport is travelling to the other side of the world to give the lowdown on fighting online criminals.

Sharan Johnstone, a Senior Lecturer in Policing at the University of South Wales (USW), will address an international programme on crime prevention and terrorism at Charles Sturt University in Port Macquarie, New South Wales. Ten second-year USW students are also attending the event.

Daniel Welch, a lecturer in Policing and Security at USW, is also making the trip. Daniel is a specialist in the impact of police forces’ domestic abuse policies, and how they are viewed by abuse survivors.

USW is one of three UK universities sending delegates to the conference – which runs from December 14 and 21. It will include workshops and presentations on research, which will be led by international police forces and academics from across the globe.

Mrs Johnstone, who also used to work in USW’s specialist Cyber Security department, said cyber crime is a relatively new challenge for Australian police services, but is acknowledged as one of the major security threats in Europe.

“Cyber-enabled crime, which was highlighted in Europol’s 2018 Internet Organised Crime Threat assessment, is now targeting large numbers of individuals and key organisations such as the NHS, particularly as the desire to obtain personal and confidential information increases,” she explained.

“There has already been £1.9bn invested in tackling cyber-based crimes, and local force-based cyber teams have been created.

“However, there are still questions around whether the police forces have the right skills to respond to the continuing challenges that they face from cyber enabled crimes, and if they are able to detect, prevent, and resolve such faceless crimes while ensuring any evidence they collect is acceptable to be used in the criminal justice system.”