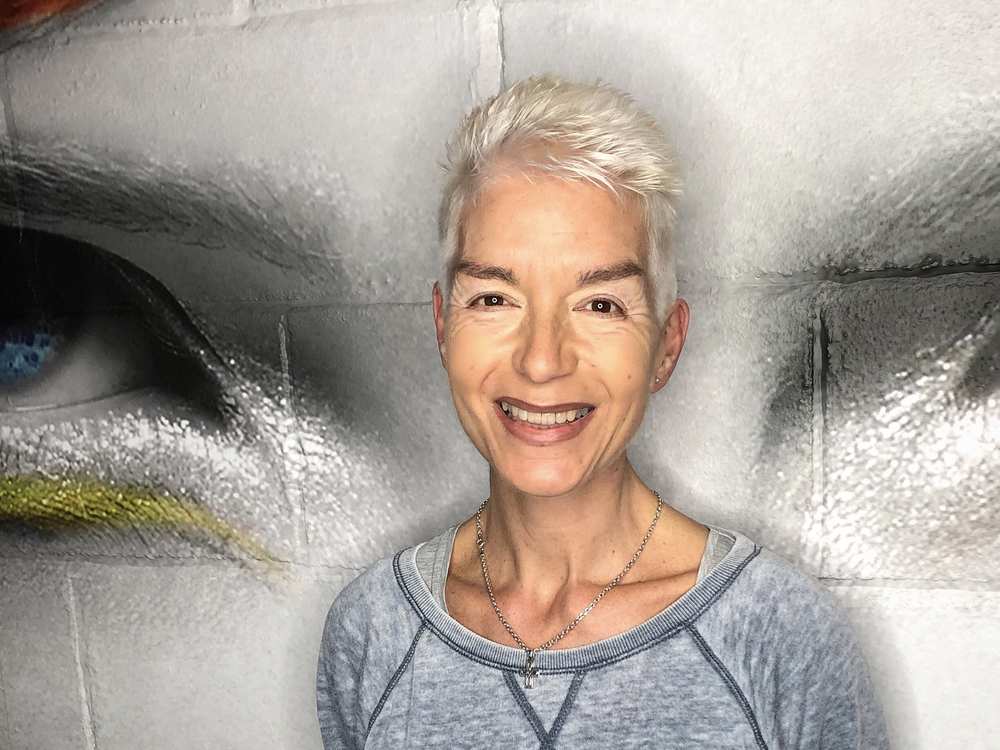 Celia Rose Jackson, Senior Lecturer in Photography and Fashion Promotion, looks at gender inequality in the photography industry. Celia does not work for, consult, own shares in or receive funding from any company or organisation that would benefit from this article, and has disclosed no relevant affiliations beyond their academic appointment.

Photography remains stubbornly male-dominated. In terms of commissioning, exhibition and publication of work, there is a conspicuous lack of equality in the industry. Data collected by Women Photograph – an initiative to promote and support female photographers – shows that between April and June 2019, eight of the world’s leading newspapers printed far fewer lead photographs by women than by men. Figures ranged from just 4.2% (three out of 72 photos published) in Le Monde to 47% (44/92) in the San Francisco Chronicle.

Go deeper into the photojournalism industry and it gets bleaker. Looking at UK National Union of Journalists (NUJ) membership, the photography sector is particularly lacking in gender balance.

In the latest global report on The State of News Photography (published in December 2018), 69% of women photographers said that they faced discrimination in the workplace. When further asked about obstacles to success, they cited sexism (54%), industry stereotypes or practices (53%), and lack of opportunities for women (49%).

Commercial photography contains worrying inequalities and biases too. Studies have found gender imbalances across commissioned projects, professional membership and representation. Only 18% of The Association of Photographers’s accredited members are women. While research by advertising industry equality initiative Equal Lens has found that less than 25% of the commercial photographers represented by 70 of the industry’s leading agents are female.

Considering that two of photography’s earliest trailblazers – Anna Atkins and Julia Margaret Cameron – were female, this situation is extraordinary. These energetic and resourceful women paved the way for many practitioners, yet 150 years later gender inequality in photography is still very apparent.

Historically, patriarchal dominance and institutional power structures in the industry were reinforced by the language and imagery used in photographic advertising aimed at women. While adverts targeting male photographers assumed more technical knowledge and greater ability, characters such as the Kodak Girl were used to sell to women. First introduced in 1893, she was widely presented as a symbol of female independence, freedom and progress for 80 years – but the underlying implications of phrases like “even mum could use it” were less positive.

Despite such negative stereotyping, not all women were dissuaded from picking up their first camera, but the longer term impact of gendered language is manifested in the statistics mentioned above.

This is not just about making sure women have access to more and better opportunities within the industry, however. The NUJ has noted: “Men and women experience life differently and have different perspectives to offer, yet the view of what constitutes ‘good photography’ has largely been defined by the work of men … To remain relevant and authentic, the photography industry must seek to become more diverse to fairly reflect the communities it reports on”.

Thankfully things are slowly starting to improve, and both women and men are challenging photography’s patriarchal discourse. One example is Les Rencontres d’Arles, the most prestigious photography festival in the world, which runs from July to September every year. In 2018, only 34% of photographers chosen to exhibit were women. An open letter was subsequently sent to artistic director Sam Stourdzé by more than 300 high-profile creative professionals who criticised the festival’s programming and asked him to aim for gender parity in 2019, the 50th anniversary of the festival.

Early reports from this year’s festival indicate that such challenges can and do have a positive impact. Many more women are included in this year’s programme, including younger and emerging practitioners as well as established names. Such diversity makes for a richer and more nuanced collection of visual responses to the world. Yet the fact of the matter is that it took a challenge to the status quo for the issue to be addressed, rather than gender equality being an inherent part of the festival.

The type of intrinsic equality that the industry needs is starting to appear at more of a grassroots level, however. Collectives such as Phrame in Cardiff, and Redeye in Manchester, as well as female-artist only galleries such as Finkelstein in Melbourne, Australia are appearing. They promise to show that greater diversity makes for a richer and more nuanced collection of visual responses.

But more can certainly be done to make the work of female photographers more prominent. Speaking at the NUJ’s Women in Photography conference earlier this year, industry researcher professor Adrian Hadland shared data gathered from female photographers about what could be done to ensure better support and career progression for them and other women. The top answer was “more assignments”. Mentorship was also high on the list and can be highly effective in building confidence and developing professional networks.

These are not big asks. It would be quite easy to make the industry as well as photographic output more gender equal – we just need to be more proactive about it.