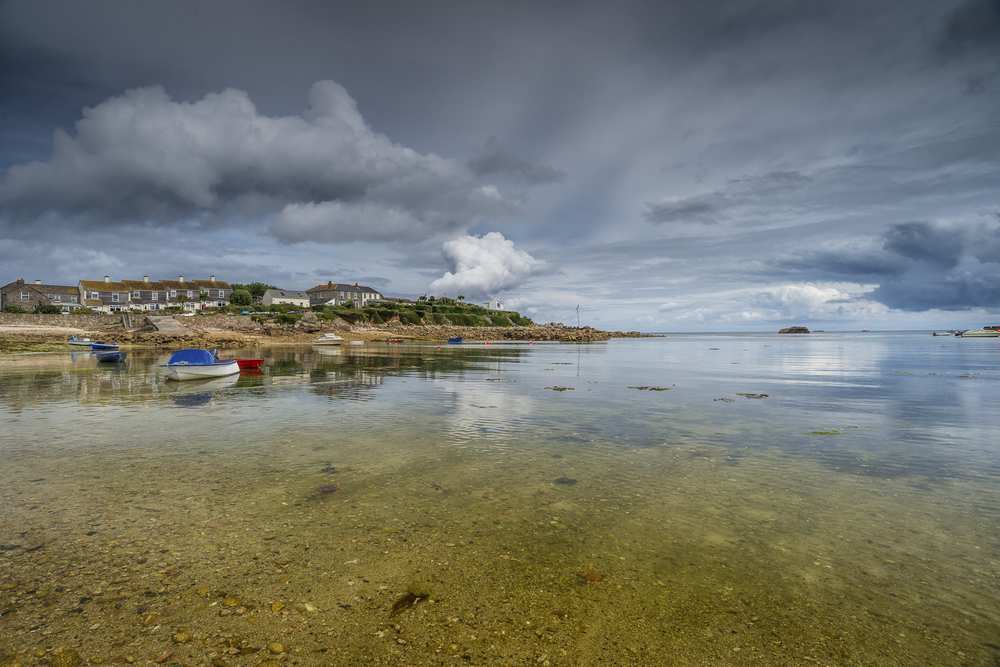 Port Minick beach on the Isles of Scilly, where the body of a man was found on February 21, 1979

THE body of a middle-aged man found on a beach in the far extremes of the British Isles in the late 1970s, the only clue to his identity being a ring with the inscription ‘Georgio And Katrina 1956’.

It may sound like the start of a murder-mystery book or TV drama, but it’s a real-life conundrum that is being investigated by a new service called the Locate Centre for Missing People Investigations, which operates through a partnership of experts including academics and students at the University of South Wales (USW).

One of the first Unidentified Found Remains’ cases being investigated is that of man whose body was found on Port Minick beach on the Isles of Scilly on February 21, 1979. It was towards the end of the infamous ‘Winter of Discontent’ in the UK, and just a few months before Margaret Thatcher became Prime Minister.

Despite being more than 40 years ago, how the body came to be where it was has remained a mystery. Where did he come from, who were Georgio And Katrina, and what was the relevance of 1956?

The Scilly Isles are around 40km off the Cornish coast in south-west England, and on the fringes of several large bodies of water – the Irish Sea, English Channel, and Atlantic Ocean. The Bristol Channel, with its massive tides, is just 100 miles away.

The man was believed to have been born amid the world wars and aged between 40 and 60 years old. He had been in the water for at least four months. He was white and about 5ft 4ins with dark brown greying hair, wore a two-tone blue and white short sleeved shirt with a woollen Eltex vest underneath.

The jewellery with the inscription was on the ring finger of his right hand and is thought to be a wedding band.

Despite the passage of time, the man has never been identified. 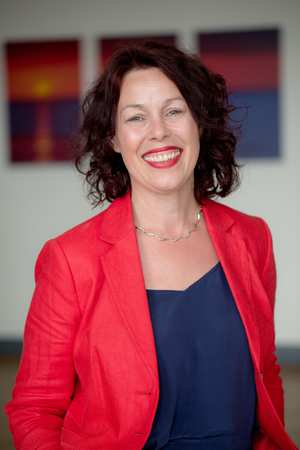 Dr Cheryl Allsop, senior lecturer in criminology and criminal justice at USW, and author of a book on cold case reviews, is one of the Locate experts looking at the case.

“The mystery of the man found on the beach on the Scilly Isles has stumped investigators for more than four decades, but we’re hoping that modern ways of communication, including through social media, might bring renewed hope that the conundrum could now be solved.

“There are probably very few reasons why the man ended on that particular beach at that particular time, but to find out these reasons and to put them together so we can solve the mystery, we need people to come forward with even the smallest bits of information that could help us complete the jigsaw by opening up whole new lines of enquiry.

The ‘Georgio and Katrina’ case is just one of several cases that Locate is working on, with the UK Missing Person Unit (National Crime Agency) also involved.

Formed by a team of specialists in unsolved murder and serious crime investigations, Locate-International experts are applying innovative solutions to advance missing people cases. It is a community interest company dedicated to helping families of unsolved missing person cases and find their loved ones. There is no cost to families.

“We do this by building teams of specialists from different disciplines and volunteers from local communities. The teams investigate and review the cases to ensure that all that can reasonably be done, has and is being done,” Dr Allsop added.

“We consider unsolved cases collectively to better understand the issues, commonalities and how missing person investigations can be advanced.”

If you have any information on the investigation, please email info@locate.international