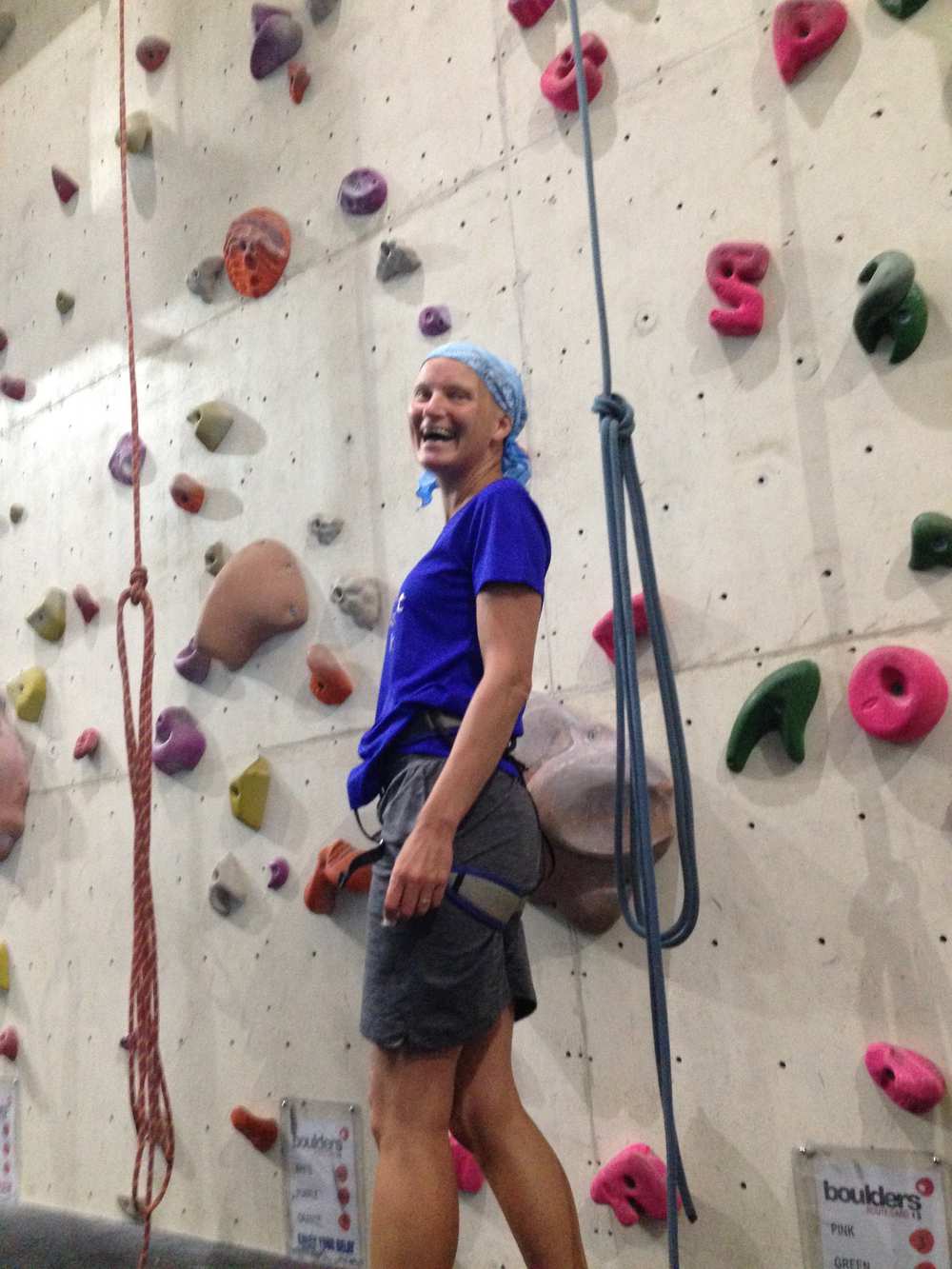 Completing a PhD is difficult even if there are no other challenges in life, but Nova Corcoran did just that.

As well as working towards her doctorate while holding down a full-time role as Senior Lecturer in public health at the University of South Wales (USW), the wife and mum of two also faced up to a to a challenge none of us hopes we’ll ever face  - battling breast cancer.

First diagnosed with a rare form of the condition in December 2017, the 44-year-old from Pontypridd underwent gruelling treatment, including chemotherapy, radiotherapy, and an operation.

However, despite facing up to many months of health challenges, when first diagnosed Nova was determined to turn her diagnosis into a positive, and use it as a way to inspire others.

Speaking at the time, she said: “Obviously, it’s a bit of a surprise to be told you have breast cancer, but I’m a fighter and it just made me determined to do something about it.

“I remember thinking that people would tell me I wouldn’t be able to do certain things while I was on chemo, like running.

“So instead of listening to them, I just decided I was going to get on with it. I wanted to motivate other people to get out and be physically active too.

“It’s quite a funny message to push – I was already active before I found out I had cancer, so telling people that being active can cut their risk of getting the disease could have been a bit of a hard sell.”

To make the message go even further, Nova worked with her brother Fyn to raise money for Velindre Cancer Centre in Cardiff, where she was having treatment. By selling T-shirts emblazoned with #supernova, they managed to collect £6,000 for the charity.

While undergoing treatment, Nova had to put plans to complete her PhD on hold, but last year was able to restart the work and complete the qualification.

And the subject she focused on is one that may become increasing vital as the world deals with the impact of the Covid-19 pandemic.

“A lot of communication on health issues aren’t designed by people who understand the audiences they are aimed at, so messages may not get to those who need them.

“So I’ve looked at how this can be improved and what sort of processes need to be put in place to ensure the right people are told the right things, at the right times, so people are able to look after themselves.”

Now having a PhD under her belt, Nova says she’s determined to continue carrying out more further health research.

“I’m very interested in working with minority groups to explore how moving between cultures can change the types of food people eat, for example how students moving overseas may change their diets; how logos on health materials can influence the people who read them; and even how students kept themselves well during lockdown,” she said.

“I’m constantly looking for things of interest and I know there’s plenty of things to research, so the PhD will just be the start, and I can’t wait to get started on the next project.”

From teacher to student: Primary school teacher decoding life as an apprentice

How coronavirus highlights the everyday challenges of people with learning disabilities