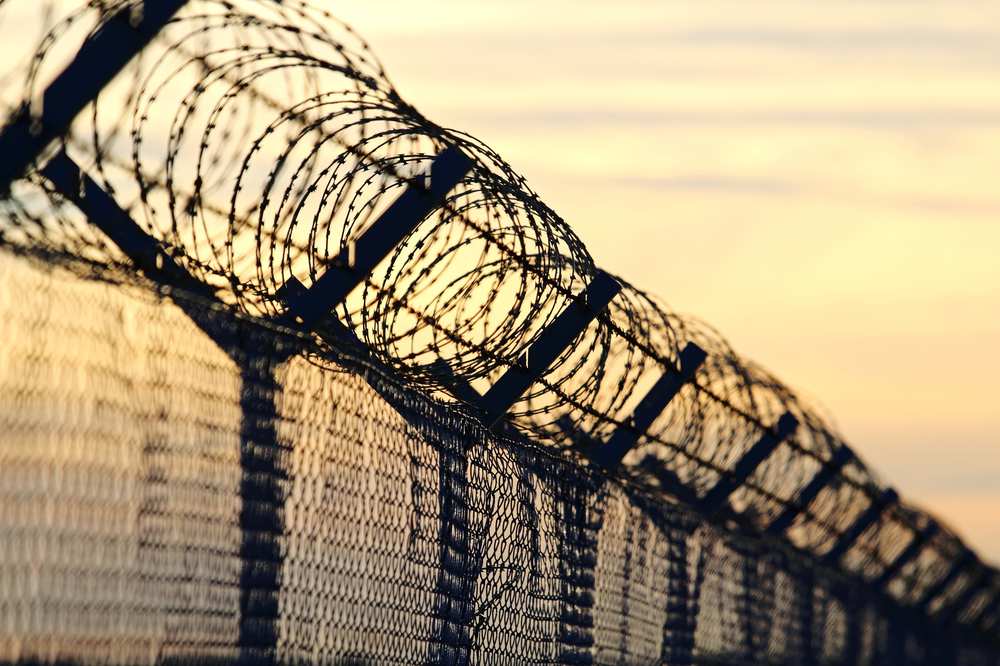 A University of South Wales (USW) academic has co-written a new book exploring the relationship between refugees, security and the EU – and the debates that accompany it.

Professor Christian Kaunert, Director of the International Centre for Policing and Security at USW, worked on the book with Sarah Leonard, Professor of Social Sciences at the University of the West of England (UWE) in Bristol. 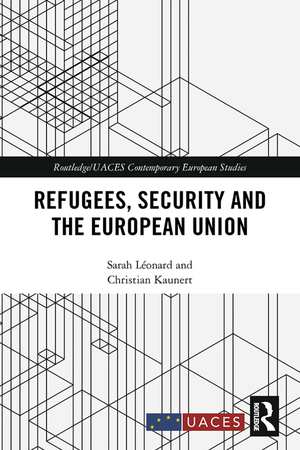 Published by Routledge, the book analyses the extent and methods of the securitisation of asylum seekers and refugees in the EU. By examining the entire development of the EU’s policy towards asylum seekers and refugees – from its origins in 1993 – the book argues that, far from securitising these groups, the policy has led to the strengthening and processing of several of their rights.

Prof Kaunert said: “We have been working for many years on the issue of refugees – notably, how they have been linked to security after the 9/11 terror attacks. There had been very significant fears that refugees could be constructed as a security threat back then, but the issue – surprisingly – was not securitised to a significant extent in the EU.

“However, the refugee crisis of 2015 changed the picture dramatically. We saw refugees being associated with terrorism after the attacks on Paris, Brussels, Berlin and others on the continent. Even very high ranking government officials, even heads of state, were starting to talk about refugees increasingly as terrorist.

“We really wanted to get to the bottom of why and how this process occurred; that a humanitarian issue – such as providing refuge to persons in need of protection – came to be seen as a security issue, such as terrorism. In the book, we assess this very significantly.”

Due to be published later this year, the article investigates the evolving security practices of one of the key actors in the handling of asylum-seekers and migrants at the external borders of the EU Member States, the European Border and Coast Guard Agency, widely referred to as ‘Frontex’.

Professor Christian Kaunert is the current holder of the prestigious Jean Monnet Chair in Policing and Counter-Terrorism in Europe.

His research has a clear focus on policing and international security - especially in the area of EU counter-terrorism - and in international relations more generally. He is the author of several articles on EU asylum and migration, EU justice and home affairs and wider global security matters.

How will dating change after coronavirus? Psychology offers some clues