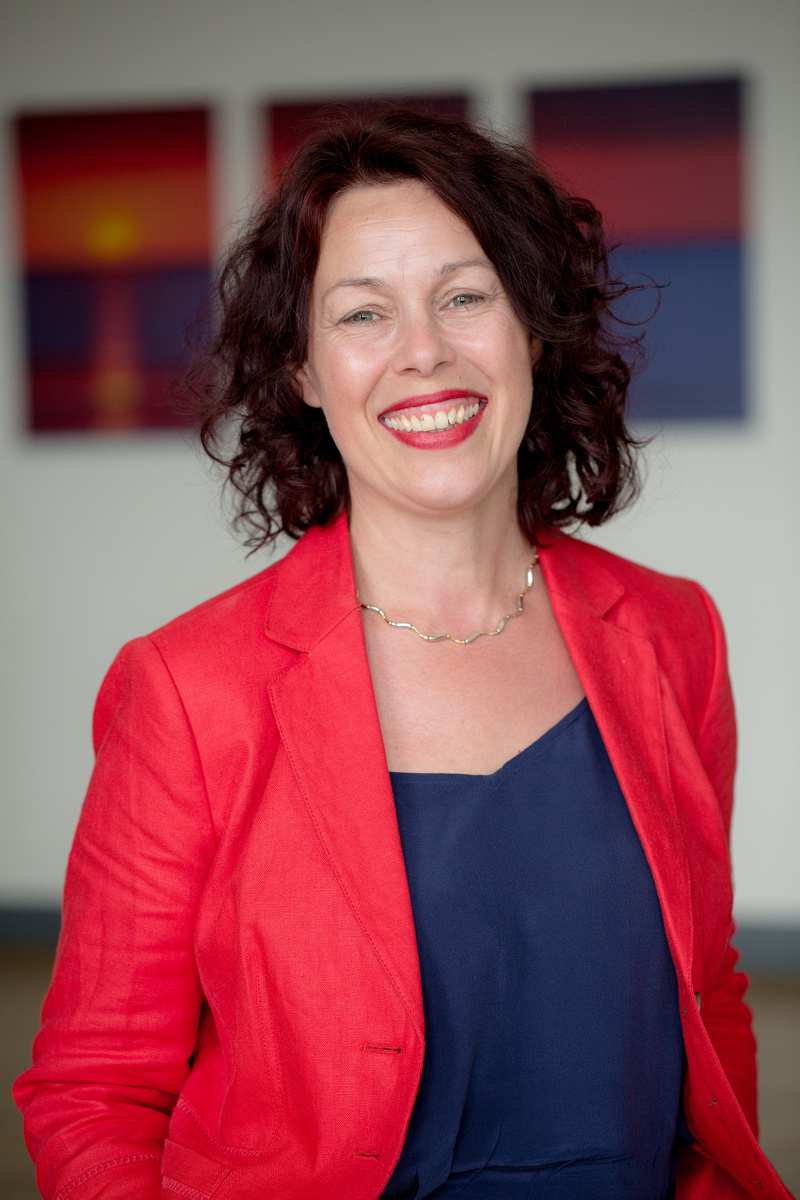 AN initiative set up by a University of South Wales (USW) academic is seeing educational institutions and police academies across the world team up on cold case and missing persons investigations.

Also involved in the project are are the Police Academy of Lower Saxony from Germany, where cold case analyses have been taking place since 2014, as well as Leeds Beckett University, Staffordshire University, Winchester University, and the University of Central Lancashire in the UK, and Murdoch University and Newcastle University in Australia.

The primary objective of the international collaboration is to enable young police officers and students to establish a close link between theory and practice in cold cases.

It also enhances their investigative mindset by drawing on and learning from students from a variety of disciplines including criminology, policing, forensic science, psychology, forensic archaeology and anthropology.

As well as being established by Dr Allsop, the partnership has already provided to valuable learning opportunities for USW students.

“We have undergraduates in our USW cold case team, who are studying criminology, forensics, and policing, working together with their peers from Germany, Australia, and the UK,” Dr Allsop said.

“They are carrying out this intensive immersive learning on three international cold cases, and doing that alongside their studies. We also have USW students helping to develop the model for future international cross collaborations

“One of our students has also discovered information on an unsolved attempted murder that hadn't come to light before, and that they will be presenting next week - alongside students from Germany, the UK, and Australia - to the German police and prosecutor.”

Dr Allsop said the project she developed will give students a chance to build their collaborative skills, and may be the forerunner for a wider project to be established next year

“After being given a theoretical introduction to the basics of cold case analysis, in particular in understanding the victim and the crime scene, four multidisciplinary teams from the participating academies and universities, consisting of 45 students, are now analysing an attempted homicide of a child and a long-term missing person's case,” Dr Allsop said.

“The results obtained will be made available to the investigating authorities responsible for cold cases in Germany. The public prosecution offices, including the Public Prosecutor's Office in Verden (Germany), which provided the cases, attach great importance to having well-trained young academics in the police, and hope that this will lead to more institutions working together on cold cases internationally.”