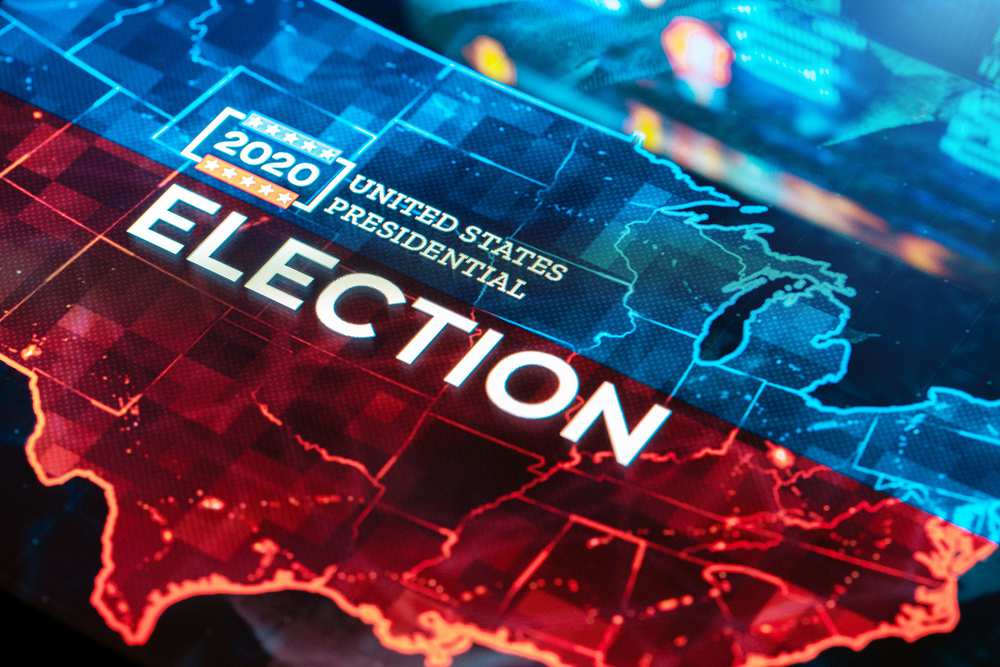 The University of South Wales (USW) is hosting a 24-hour online show which will give experts and students from across the world the chance to debate and analyse the US Presidential Election.

Involving students and academics from 12 universities in total, ‘Decision 2020 – Academic Live Review’ will give renowned experts and students from the institutions the opportunity to give an in-depth reaction to the evolving election, which will decide whether Donald Trump will win a second stint in the White House, or if Joe Biden will take over the reins.

Working on the programme from 9pm on November 3 – the day the election is being held – until 9pm on the following day, the programme will run in parallel to the real-life US election events. Global Governance and Journalism students from the USW will be anchoring the entire broadcast with mentoring by media and production professionals.

Professor Bela Arora, Senior Lecturer in Global Governance at USW, is the academic lead on the project, which will give all those involved first-hand experience of working on a live political show.

“Managed from USW, each contributor and their teams will be working remotely from their own institutions and given a 90-minute segment in the show to comment on their particular subject and expertise,” Prof Arora explained.

“This can include videos to introduce themselves, one-to-one interviews, a panel discussion, and possible pre-recorded pieces with an individual talking a key theme of the election.”

As with any election, Prof Arora added, the possible outcome is uncertain.

“Throughout the event we’ll be keeping an eye on international rolling news coverage and looking for responses to the breaking headlines from those involved,” Prof Arora said.

“It’s possible there’ll be a confirmed winner, or there could be no result and counting of mail ballots could make it impossible to name a victor until the end of November.

“It’s even possible that Mr Trump could declare himself winner in spite of losing or ‘no result’, which could result in protests and counter-protests with police or federal forces intervening.

“Whatever happens, it’s going to be a great opportunity for experts and students to join forces to analyse an event which will have a huge impact on many millions, even billions, of lives across the globe.”

The project is being run in collaboration with 3PH Group Production and media professionals, and is being sponsored by the British International Studies Association, City University, and USW.