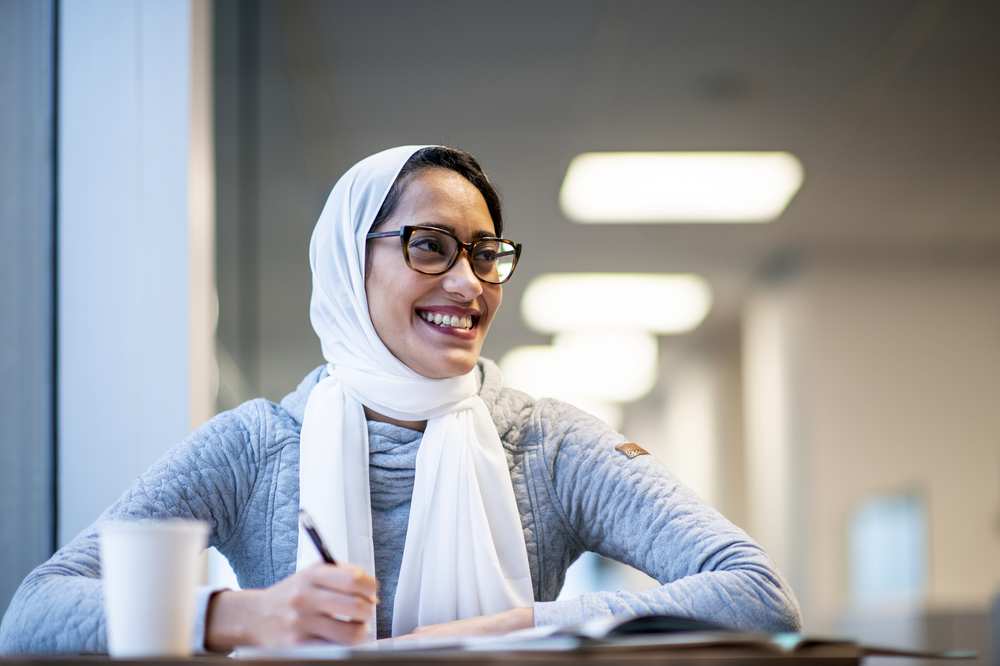 The University of South Wales has become only the second HE institution in Wales to be awarded University of Sanctuary status. This recognises USW’s commitment to creating a culture of welcome for people seeking sanctuary within, and beyond, its campuses.

With more people than ever being forced to flee conflict and persecution around the world, the Universities of Sanctuary scheme was established in 2017 by City of Sanctuary, a national charity which works to provide places of safety for all.

City of Sanctuary has partnered with Article 26 – a project aimed at supporting students who have sought sanctuary in the UK to access and succeed in higher education – Student Action for Refugees and other organisations to develop the Universities of Sanctuary network. The aim of the scheme is to inspire and support universities to adopt a culture and practice of welcome within their own institutions, in their wider communities, and across the UK Higher Education sector.

USW’s University of Sanctuary status supports the Welsh Government’s Nation of Sanctuary – Refugee and Asylum Seeker Plan, published last year, which is the latest step towards Wales’s ambition to become a nation of sanctuary for all who choose to make it their home.

The plan sets out a range of targeted and culturally-appropriate support for asylum seekers and refugees, including:

Dr Mike Chick, USW’s first Refugee Champion, manages and advises on the support that refugees can get from the University. He acts as a single point of contact for all questions regarding interaction with students and applicants who are refugees. He also promotes the USW Refugee Sanctuary Scheme, which, through the Centre for International English, provides support to a limited number of eligible refugees to free English language preparation prior to starting an undergraduate course.

“Over the past few years we have helped so many asylum seekers, many of whom have escaped war and persecution and are now desperate to contribute to a society that is offering them safety from harm,” said Mike.

“Being recognised as a University of Sanctuary is a significant achievement for USW and a proud moment for all of our staff and students. In welcoming and supporting sanctuary seekers, we recognise the incredible contribution they make to both the University and to our communities.”

Professor Julie Lydon, Vice-Chancellor of USW, added: “As the needs of refugees are constantly changing, our status as a University of Sanctuary will be an evolving position, and I’m very proud of the work that colleagues across the University do to provide a welcome to all of our students, however they find their way into the USW family.”