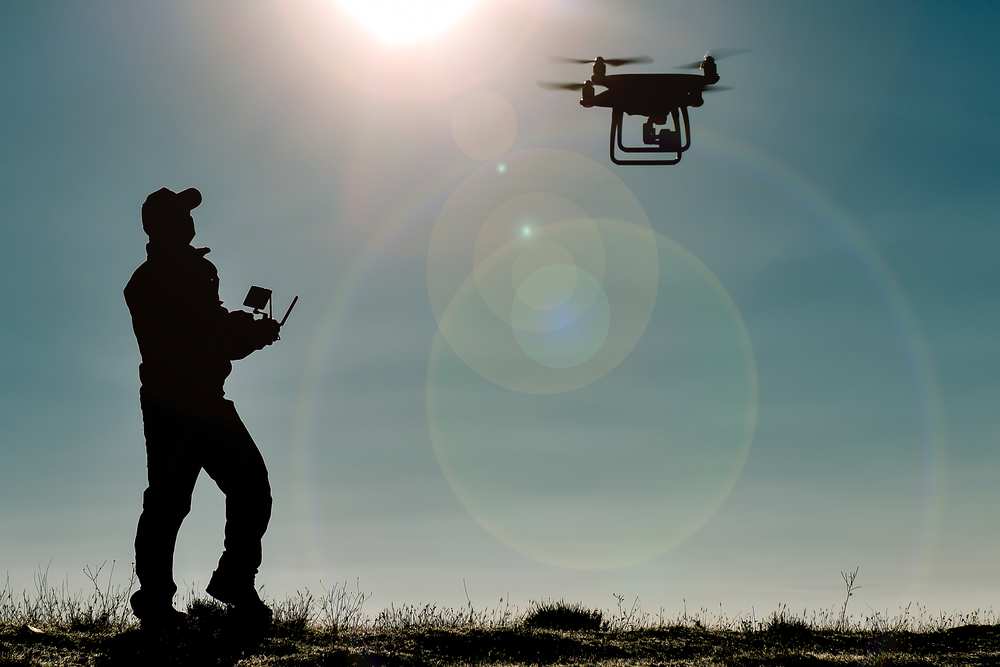 Harry Pallet decided early on that he was interested in researching subjects that affected human life. However, it was only after the record-breaking floods of February 2020 that his dissertation topic came to him.

“Coal tips from previous centuries of mining washed down the valleys. It was then I realised I should cover climate change and landslides in Wales - that was the lightbulb moment for me,” he said.

For Harry, a Masters student studying MSc Advanced Applied Field Geoscience at the University of South Wales (USW), it made sense that his research was focused on Wales, and the South Wales Valleys in particular. The landscape of South Wales provided an interesting backdrop, with its history of coal mining and the newer challenges posed by increased rainfall.

“This research topic hadn’t really been done before. Research into landslides and climate change has always been quite generalised, and assumptions have been made. My research has found that you can’t really make those assumptions, as everywhere is completely different. The relief of South Wales is completely unique to the rest of the world,” he said.

The additional challenges brought on by the Covid-19 pandemic meant that undertaking a research project out in the field wasn’t possible. So, Harry used drone technology to create a 3D model of a landslide in Cwmtillery, a ward of Abertillery.

“I set routes for the drones, and they took hundreds and hundreds of photos. These were then turned into a 3D model, so I was able visualise the landslide when I got home, and it helped me to draw my conclusions. I thought having the model would help my reader visualise this particular type of valley slide too,” he said.

Through his research, Harry found that rainfall - a key trigger for landslides – is increasing rapidly. 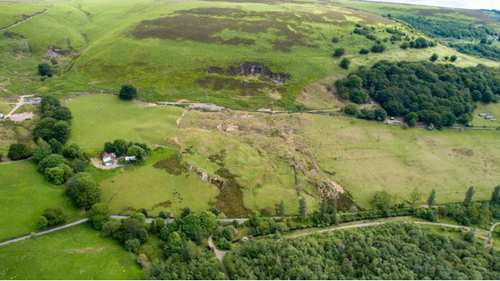 Drone footage of a landslide in Cwmtillery Picture: Harry Pallet

“Increased rainfall is now a problem. It is becoming more intense – in some places we’re getting three or four days of rain at a time at a minimum, and that is exclusively because of climate change. My research found that it is going to be a real problem in South Wales going forwards. We had three storms in three weeks in Wales last year, which has previously not been very common,” he said.

His research found that if rainfall continued to increase there would be a higher chance of further landslides caused by the washing away of coal tips, the waste material removed during mining.

“If you combine the effects of climate change with the big empty voids left by the coal mines in South Wales, it adds up to a huge disaster waiting to happen. There have been precursors of it in the past which have been caused by coal tips. We’ve still got the coal tips on valley sides and floors but now with the combination of increased rainfall,” he said.

Harry hopes to encourage others to do their part to mitigate the dangerous consequences of global warming, especially the younger generations who will be affected the most over their lifetime.

“I would love to be able to stress the importance of climate change to those people who think ‘it’s just a rainy day’. I would show them a graph with the difference in rainfall even from the 1990s compared to now. I want people to know, especially those younger than 50 years old, that this will affect them in their lifetime, and it’s going to affect them in a big way,” he said.

“It’s not something we should just be used to, and we can all do our best to limit and mitigate the effects. We’re at a stage now where we can’t stop climate change happening, we’re past that point now – but we can take individual steps to do our part to reduce the impacts.”