COP26: We need to understand how climate change is impacting vital crops 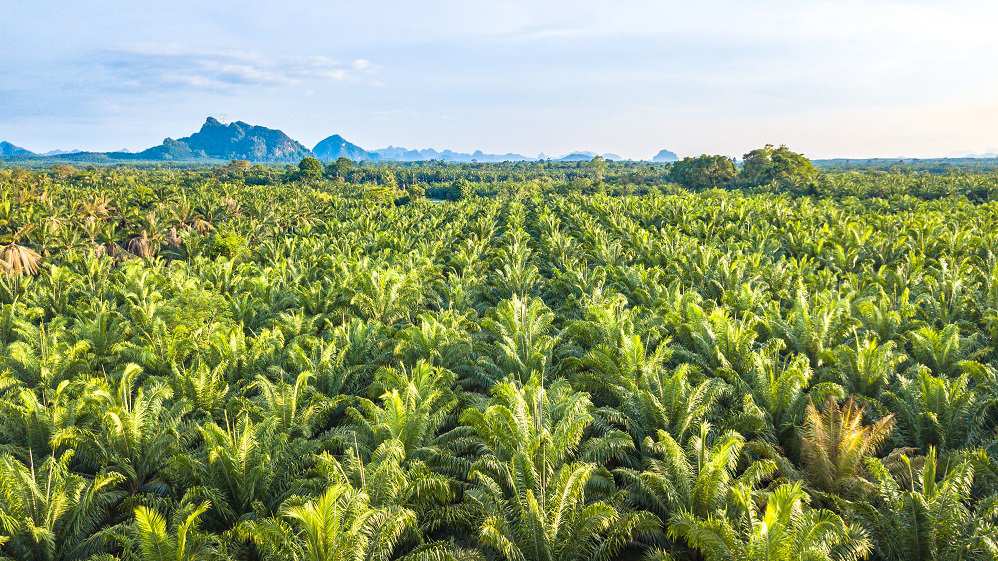 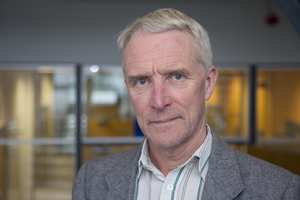 The likely negative impacts of climate change are now very well documented in the scientific literature and are increasingly accepted by the general public.

Climate change threatens the sustainability of crop production via factors such as fluctuating temperatures (mostly but not always upwards), combined with erratic rainfall and disease patterns.

While these effects are well understood in temperate regions, the likely impacts of climate change on tropical crops remain less well known.

In a landmark article published in October 2021, we reviewed the research that has started to address the climate change impacts for one of the major important tropical crops, namely oil palm.

Palm kernel oil also has a wide range of important non-food uses, such as in cleansing and sanitising products that include vital anti-viral products used to combat the spread of covid-19. There are currently no realistic alternative crops to oil palm that are able to supply the huge amounts of edible and healthcare products with such a low footprint in terms of land use. 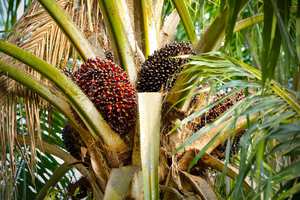 Oil palm crops are also crucial to the economies of many countries, especially Indonesia and Malaysia, from which large quantities of its products are exported in the form of oil, meal and other derivatives.

More widely, oil palm is now cultivated in plantations across the humid tropics of Asia, Africa and the Americas, from where its products are exported to global markets. The major importing regions, collectively responsible for about 60% of total palm oil imports, are the Indian subcontinent (India, Pakistan, Bangladesh), the EU, and China.

Climate change effects on natural systems also require robust predictive models able to generate data enabling policymakers to mitigate consequential changes in diversity and ecosystem function. For example, mapping of plant disease distributions can influence biosecurity planning by specifying areas that qualify for eradication or containment. The CLIMEX model used by us has been developed for current and future species distribution where knowledge about climate change effects on species distributions is essential in mitigating negative impacts.

For our modelling studies we used oil palm climatic impact data to create scenarios for oil palm mortality by postulating that large degrees of unsuitable and marginal climates in particular were likely to cause high amounts of mortality.

We then used simulation modelling to determine suitable climate scenarios for growing oil palm to estimate how climate suitability for crop growth would change the estimated mortality rate from unsuitable climatic conditions.

One of the most important future climate-related threats is the emergence of new pests and diseases and/or the movement of existing diseases from one part of the world to another. One of the most important disease threats is due to basal stem rot, which is caused by the virulent fungal pathogen, Ganoderma boninense. Here, our modelling predicted that climate change would cause 30-100% crop losses due to this disease.

Evidence is now growing of the likely future impacts of anthropogenic climatic changes on the oil palm industry at a global level.

Most climatic threats identified to date involve periods of elevated temperature and reduced rainfall, both of which cause stresses that impact on crop performance, and yield. In some cases these effects are already being observed during our field work in the tropics but in other cases we still need more data.

Immediate priorities should therefore include further research to understand climatic effects on oil palm in the many regions of the tropics where the crop is now grown. This improved understanding can then be used to implement mitigation strategies in order to minimise adverse effects.

The research would also have applications to the many other crops, especially perennials, that are grown in the tropics and play such vital roles in food security.

Further reading: Oil palm in the 2020s and beyond: challenges and solutions