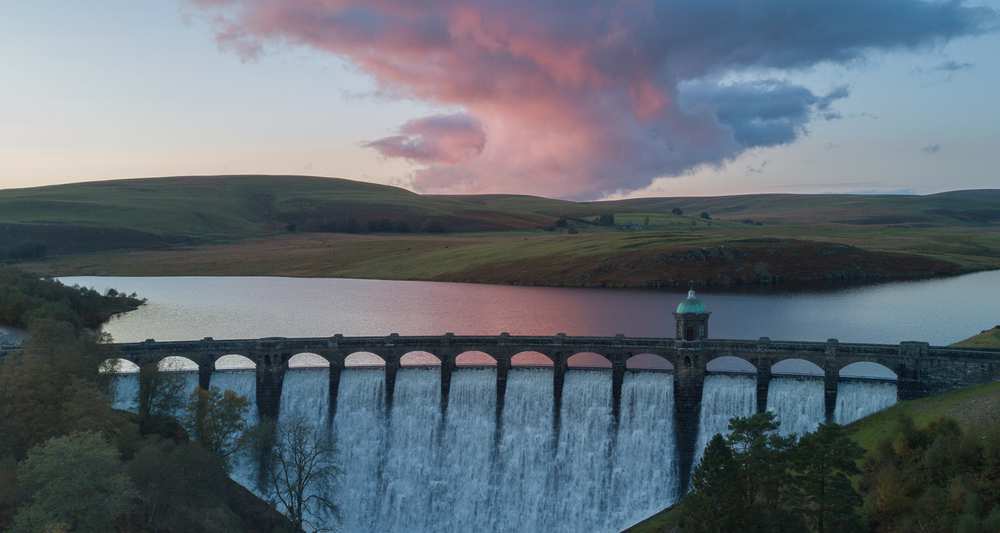 It is one of the oldest musical sounds known to mankind – and now the humble bell is set to make a comeback as part of a new immersive music composition.

A research project exploring the significance of the sunken bell mythology and its links to the Elan Valley in mid Wales – a community that was dammed in the early 20th century to provide a water supply for the people of Birmingham – aims to create a live immersive performance, similar to surround sound used in cinemas.

People living in the Elan Valley were, at the time, disenfranchised, and ever since, the myth is that the Nantgwyllt Church, which stands at the side of the Caban Goch reservoir, now houses the bell that was once in a church situated in the valley before the flooding.

Funded by the Arts Council of Wales, the project – led by award-winning Welsh composer John Rea – features performances by percussionist Dame Evelyn Glennie, which were inspired by the sound of the bell. 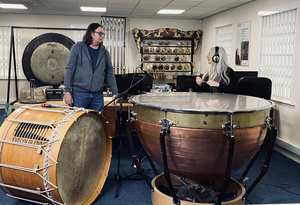 Stuart Jones, Senior Lecturer in Music and Sound at USW, lent his expertise in sound anthropology and immersive audio technologies, helping to record on location at the Caban Goch reservoir in the Elan Valley, using various microphone techniques to create a 3D stereo sound. He also recorded the percussion instruments played by Dame Evelyn at her studio, before mixing all of the elements into John’s composition.

The project is a valuable link to Stuart’s work at the University. He said: “We’ve seen an increasing interest among students in immersive audio. This technology immerses listeners in an expanded sonic field that goes beyond traditional stereo and surround sound systems. This could be a multi-channel Dolby Atmos cinema system, which we have at our Cardiff Campus, or technology used for playback on headphones, like Apple’s new Airpod technology.

“We’re particularly interested in the historical significance of the sunken bell mythology and its meaning and association with The Elan Valley. During this research it became apparent that there are a number of similar stories from around the world which are still waiting to be told.” 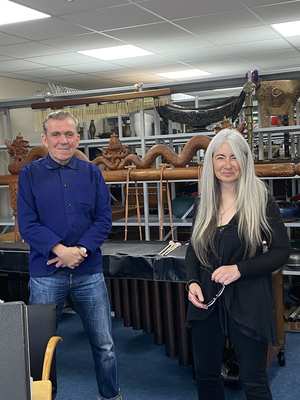 John, who has received two BAFTAs for his orchestral scores for film, was inspired to write the composition because of his fascination with the bell myths in Welsh mythology – including the legend of Cantre’r Gwaelod, an ancient sunken kingdom which is said to have occupied land between Ramsey Island and Bardsey Island in what is now Cardigan Bay.

He said: “The ‘call to worship’ bell that was saved from Nantgwyllt Church forms an important element of the sound-world of this project.

"It is a powerful metaphor of the relationship Wales has with its water, and how the submerging of land is a recurring theme in our history.”

Listen to the composition in full here. Wearing ‘full-ear’ headphones is recommended for the complete immersive sound experience.

National Teachers’ Day: "I can’t imagine not teaching in a Welsh-medium school now"