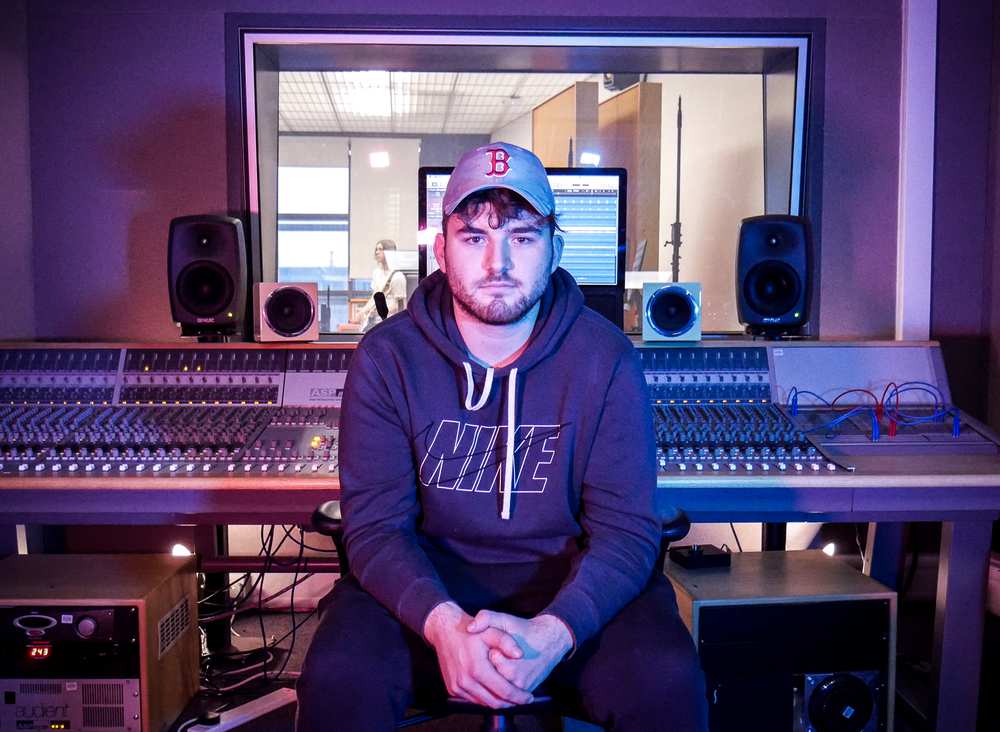 Joe, 19, from Raglan in Monmouthshire, is in his first year of the BA (Hons) Music Producing degree at USW. The single, Pinging, which features on Central Cee’s mixtape album Wild West, debuted at number 1 in the UK Streaming chart and number 2 in the Album chart, and has already had almost 10million streams. 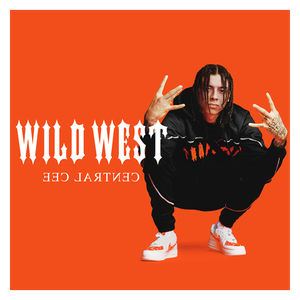 After creating the instrumental track with a fellow producer and former college classmate, Joe worked on the full track as part of the collaboration with Central Cee to create Pinging.

Wild West has now been certified Silver – meaning it has sold more than 60,000 copies – and is on track to reach 100,000 sales (certified Gold) in the coming weeks.

Joe has also recently released a song with a member of the group SmokeBoys (formerly known as Section Boyz), called Swift – Out the Mud, which currently has 1.5million streams; and is working with new artists in Canada and the USA, including urban stars Kam Nasty and LowKeyytm.

He said: “The success of Pinging and the album Wild West has been great, especially when it comes to more music and business opportunities.

"A lot of doors have opened for me, and a lot of work has come my way, which is helping me create more connections within the industry.

“I chose to study Music Producing at USW as I’d heard great things about it. The equipment and facilities on offer are remarkable, and the lecturers and tutors are better than you could ever imagine. I’m excited to be part of this great course and hope to continue creating and producing music with some of the best artists in the world.”

David Coker, course leader for the Music Producing course at USW, added: “This new course encourages young producers like Joe to explore the creative and collaborative aspects of music production. Our aim is to support the next generation of producers, beat makers and DJs make their mark in the industry.”

Find out more about studying Music at USW.