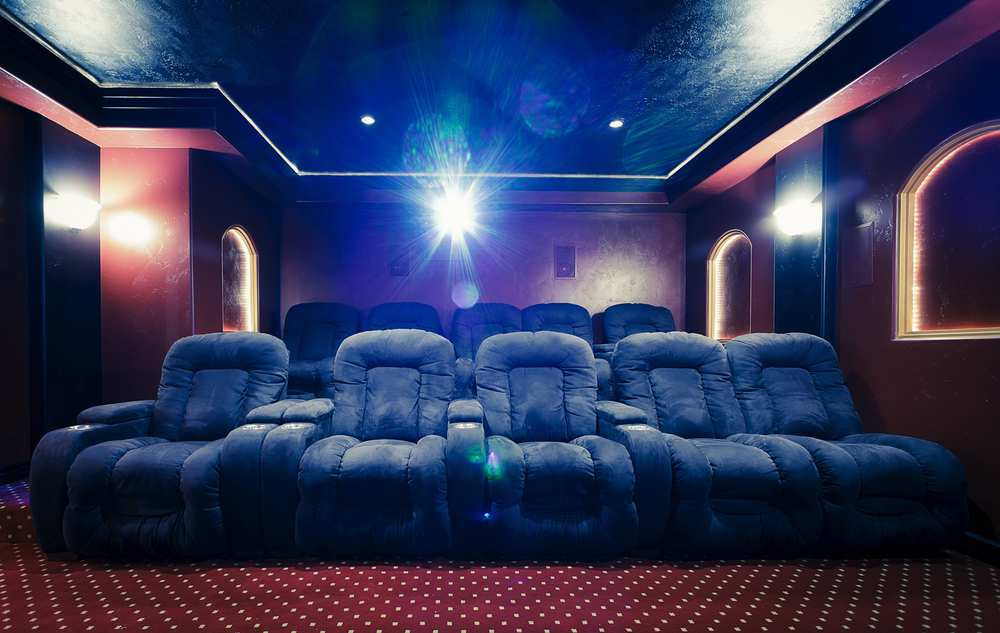 GRADUATES of the University of South Wales (USW) have worked on productions recognised with major international honours.

At the Visual Effects Society (VES) Awards earlier this month, productions on which four USW alumni were involved were named as winners.

In the category Outstanding Visual Effects in a Photoreal Feature, The Midnight Sky was a winner. Ellen Jaram, who graduated in 2017 with a degree in Visual Effects and Motion Graphics, and also worked for ILM, was part of the production team, while Beth Warner, who works for Framestore and graduated in 2015 with a degree in Computer Animation, was a visual effect co-ordinator on the film.

Daniel, a digital compositor, and Charlotte, a VFX production runner, also worked on other winning episodes. These included The Mandalorian: The Jedi, which was honoured in the Outstanding Animated Character in an Episode or Real-Time Project for The Child, and The Mandalorian: The Believer, which was recognised in the Outstanding Environment in an Episode, Commercial or Real-Time Project for Morak Jungle.

Jack Phillips, Senior Lecturer Visual Effects & Motion Graphics at USW, said: “Each year it’s a pleasure to see familiar alumni names be part of winning VFX teams at the VES Awards, and such amazing talent from the BA Visual Effects and Motion Graphics course being recognised in the sector’s most notable awards.

“With some winning alumni only having recently graduated as well, they are already leading promising careers and going from strength to strength.”