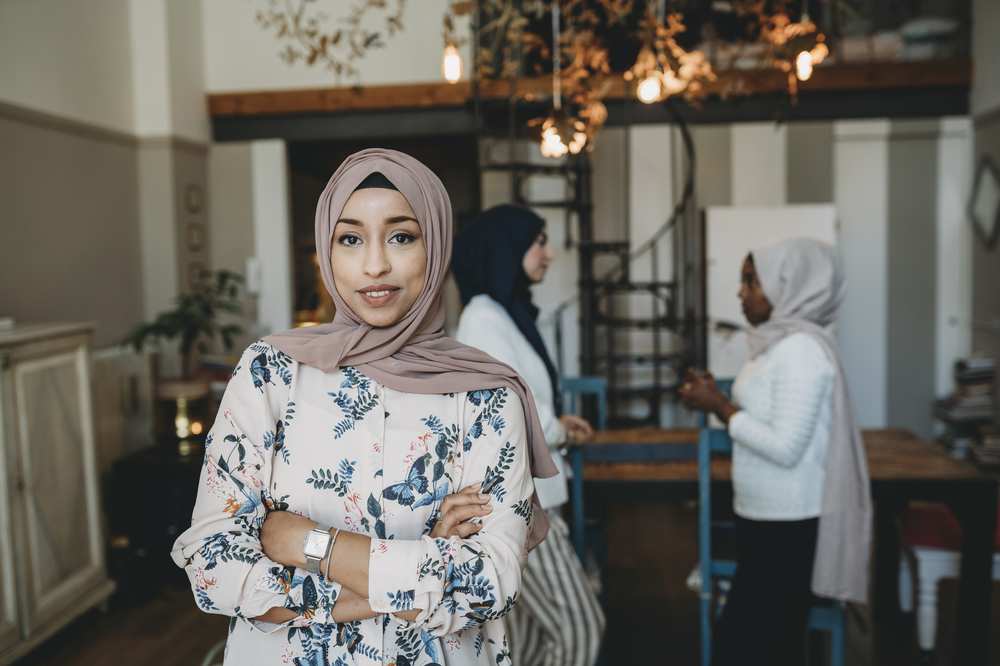 The University of South Wales (USW) will today launch a Fellow scheme in partnership with CARA, the Council for At Risk Academics, to support Syrian scholars.

CARA helps academics who are being forced to flee their home countries to help find temporary refuge in universities and research institutions until they can one day return home to help re-build better, safer societies.

The scheme will see 34 CARA Fellows at USW, all from Syria, who will be able to access library support and build networks with USW academics, with the aim of contributing to the re-building of higher education in Syria. The Fellows will be affiliated to the University and will be able to use USW’s library resources for the next five years, enabling them to continue with their academic work.

The scheme is the most generous of its kind currently offered in the UK, and will complement the capacity building work offered to those who are part of CARA’s programme for displaced Syrian academics. 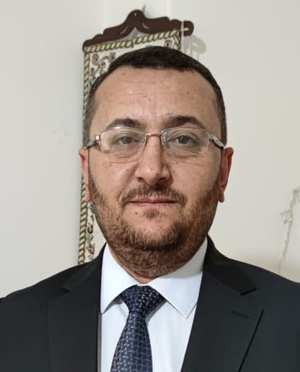 Dr Fateh Shaban is a Doctor of Human Geography and is one of USW’s prospective CARA Fellows. He has been living in Turkey with his family since 2014, having previously worked at Aleppo University in Syria.

After undertaking his PhD in Geography and Regional Planning at Helwan University in Egypt, Fateh was unable to return to Syria because of the civil war and the unrest it brought to so many people.

“I first became aware of CARA in 2016, when a colleague told me that they were an international organisation that supported academics, and ran a specific programme for Syrians. I got in touch with them and from there, I was able to attend a workshop which was a quantum leap in my life.

“At the time, I felt so frustrated, discouraged and disappointed at the situation I was in, because I had tried many times to find work in Turkish universities but wasn’t able to. I’m an academic but I wasn’t able to work as one. But once I started communicating with CARA, and was part of an international academic society, I found myself again.

“In 2019 I travelled to Sussex University to take part in a research incubation visit, which was fantastic. We believe that the UK is one of the most developed countries in the world when it comes to higher education, so it was very important to me to have that face-to-face contact with UK academics.

“I’ve now attended more than 40 workshops, and CARA has also secured a tutor from Edinburgh University who is teaching me English. We meet online every week and she teaches me academic writing in the English language, as well as anything I need to help me in professional communication.

“One of the most valuable parts of the Fellowship is to have an affiliation with the University of South Wales – to be able to say I am a USW Fellow when publishing research papers and networking with other academics. Having an email address and accessing electronic resources would be very useful for me as an academic. Most of all, I need to get back to my main field of study and be involved with Geographers. I am not a specialist in higher education studies, but found myself in this field spontaneously. So I hope to get back to what I do best.

“I am not able to plan for the future because our situation is precarious – we don’t even know what tomorrow will bring. But I do hope and dream that one day, when the war is over, I’ll get back to my country and we can start to re-build our lives in Syria. I am so grateful to CARA and to USW for their support. If it wasn’t for opportunities such as the Fellowship scheme, I wouldn’t be where I am today.”

Dr Cath Camps, USW Cara Fellow Co-ordinator, said: “It has taken commitment from our Vice-Chancellor, Prof Julie Lydon, and many other colleagues from across the University to enable this scheme to be launched today.

“As an academic I know the value of a University affiliation and the importance of being able to access the intellectual work of others from across the globe, which is why I’m delighted that Syrian colleagues on the scheme will have these opportunities with USW’s support. I’m looking forward to seeing how this partnership develops.”

Professor Julie Lydon, Vice-Chancellor of USW, said: “Universities have a vital role to play in helping forced migrants to maximise their potential and utilise the skills they bring to the UK. I am delighted that USW is leading the way by being the first University in the UK to offer a fellowship scheme to Syrian academics who have been displaced by the on-going civil war. We are committed to creating an open, inclusive and diverse community at USW.”

Dr Rowan Williams, Chancellor of USW and Patron of CARA, added: “At a time when defensive or violent populism, gross racial inequality, resurgent anti-Semitism and crises of confidence in the media overshadow the global landscape, it is vital to reaffirm the importance of the international commonwealth of intellectual creativity, which is so deeply feared by tyranny and irrationality of every kind. I am very proud that USW is playing its part in continuing the work done by CARA over the decades in supporting this vision, and guaranteeing opportunities for those who have faced threat and disruption in their quest for intellectual liberty.”

The USW CARA Fellows scheme will be launched today (Wednesday 16 June) at an online event. To join the event, click here.