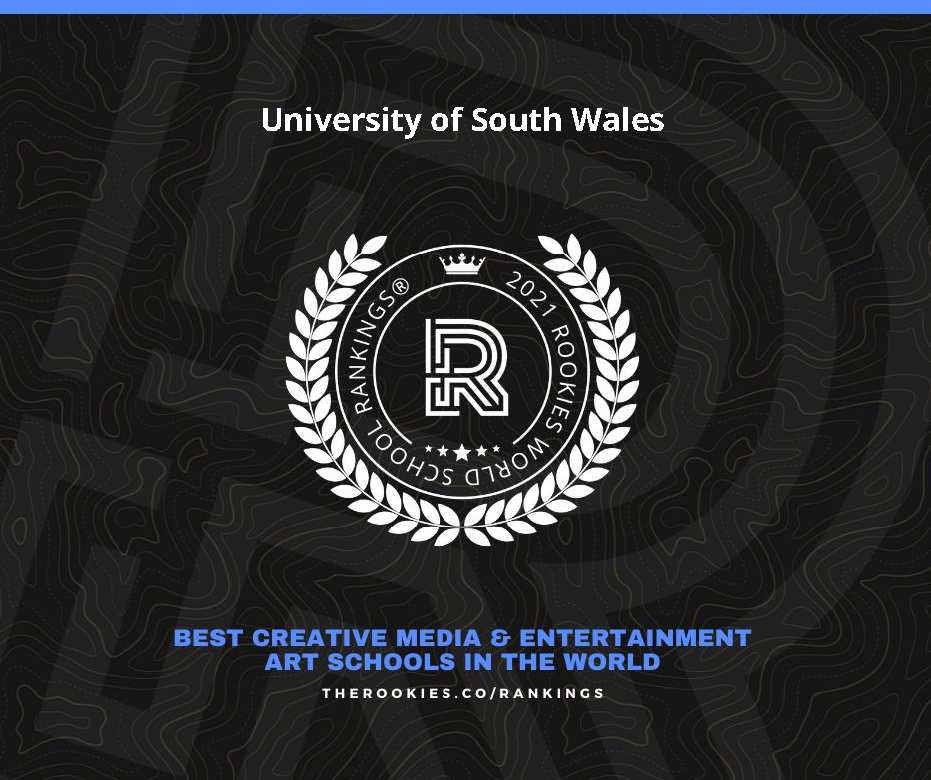 The University of South Wales (USW) has been ranked among the world’s top 50 institutions for Creative Media and Entertainment education, by global industry-endorsed community The Rookies, formerly The International CG Student Awards.

USW’s BA (Hons) Animation (2D and Stop Motion) degree has also been listed in the world’s top 10 for Production Excellence in 2D Animation. The course, which combines traditional and digital techniques to help students tell stories through animation, develops industry-led briefs to a professional standard, honing the strong technical and creative skills of undergraduates.

Sarah Strickett, Course Leader in Animation (2D and Stop Motion) at USW, said: “We are delighted to receive such an accolade. The course strives for professional excellence and at a time when Animation has become so popular in our entertainment industry, this is indeed a great achievement, topping off a successful year in which one of our graduates won the Rookie of the Year award for her film, Ghosties.” 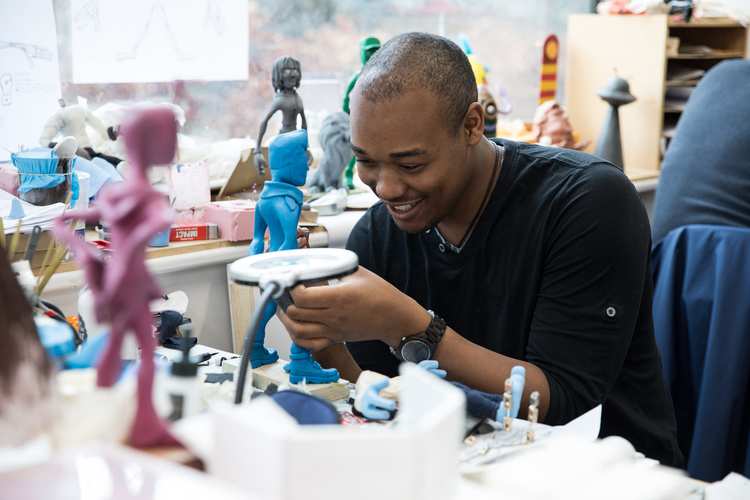 USW has previously been named among the top 20 educational institutions in the world for 3D Animation and Games Design & Development, as well as becoming one of only a small number of institutions globally to be awarded Certified School status by the Rookies.

These accolades are based on the excellent standard of student work entered in recent years to The Rookies’ annual competitions, which celebrate and scrutinise digital projects of creative students around the world.

Corrado Morgana, Academic Subject Manager for Animation and Games at USW, added: “I am immensely proud of our Animation and Games staff for achieving such a prestigious international accolade, and for enabling our students to deservedly be recognised for their achievements. This ranking firmly places USW as a forward-looking centre of excellence that responds and develops with industry, in partnership with its staff and students.”