USW graduate and director nominated for a TV BAFTA 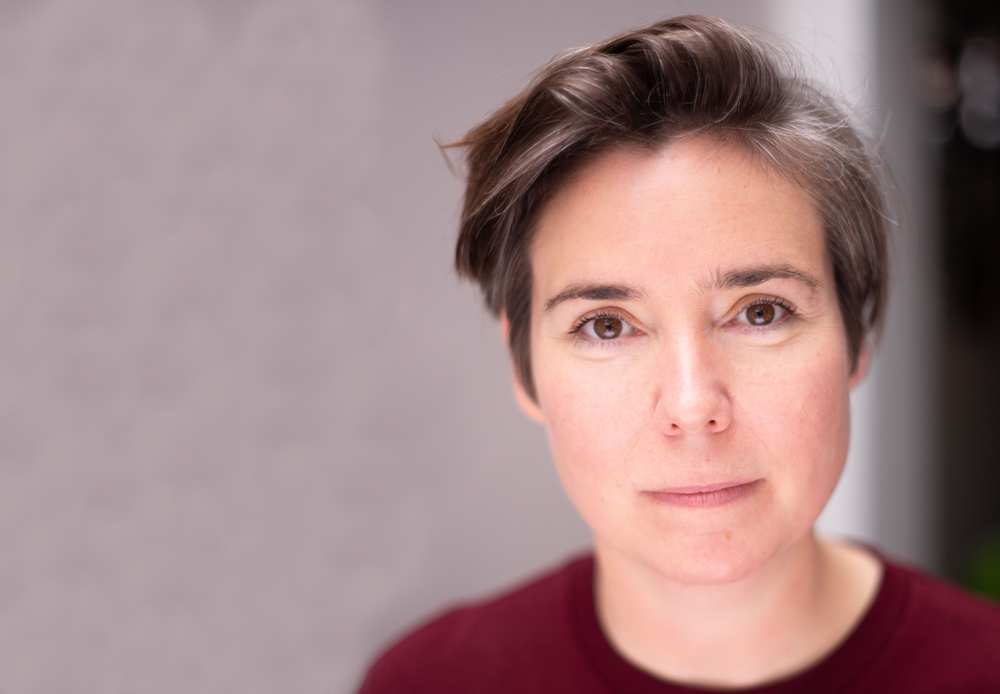 Director Georgi Banks-Davies, a Film graduate from USW’s TV & Film School Wales, has picked up a TV BAFTA nomination for her work on the Sky Atlantic hit drama, I Hate Suzie.

Starring Billie Piper, who also co-created the show with Lucy Prebble, I Hate Suzie is a British dark comedy produced by Bad Wolf Studios in Cardiff.

The series follows the life of actress Suzie Pickles, whose life is thrown into turmoil when her phone is hacked and compromising photographs of her are leaked. Each episode is focused on one of the eight stages of trauma that Suzie experiences – a take on the five stages of grief. 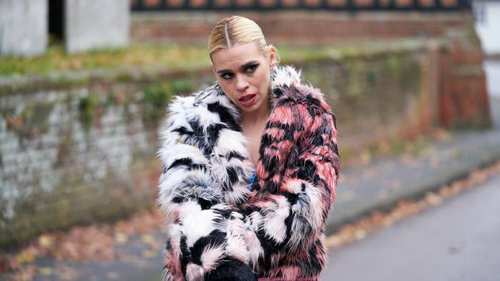 After premiering on Sky Atlantic in August 2020, I Hate Suzie made its US debut on HBO last November, and received critical acclaim from TV critics for its writing, directing, and Piper’s performance.

It was recognised by several publications as one of the best TV programmes of the year.

In February this year, it was announced that I Hate Suzie would return for a second series.

The series was Georgi’s major TV break as lead director, but she has also worked on Garfield the movie – which was shown at the 2018 Sundance Film Festival – and several short films, as well as TV commercials around the world.

She is also one of the few filmmakers on the BAFTA Flare mentoring scheme, which is run in partnership with the BFI (British Film Institute) Network to offer emerging LGBTQ+ filmmakers the opportunity to develop their industry knowledge and professional connections.

Tom Ware, Director of Production and Performance at USW, said: “We are all thrilled by Georgi’s success. Since graduating from our BA Film course, her creativity and ambition has seen her career go from strength to strength.

"This nomination shows that she’s among Britain’s brightest directing talents, and I’m sure it will lead to many more successful projects in future.”

The Virgin Media BAFTAs take place on Sunday 6 June. For the full list of nominees, see the BAFTA website.