USW recognised for its work to support refugees 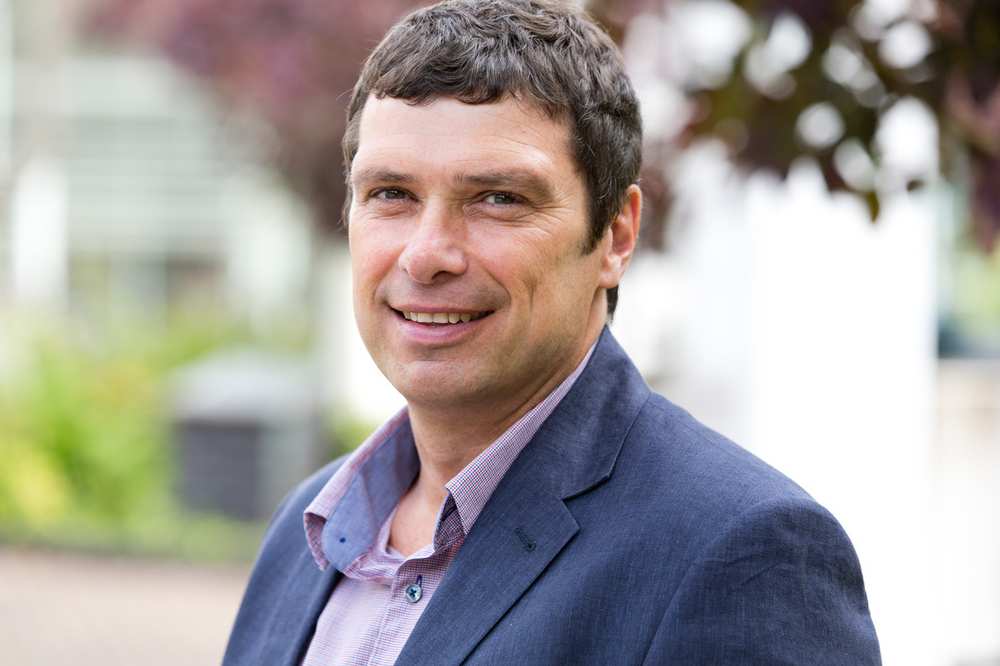 USW’s Refugee and Asylum Seeker Sanctuary Scheme has been recognised for its work to support some of the most vulnerable people in Wales, as a unique new framework is launched by Welsh universities.

Developed by Wales’ Civic Mission Network, the new framework is the first of its kind in the UK and aims to help universities build on the ways that they work with people, schools and communities. It will support universities in delivering significant economic and social benefits by connecting more closely with communities across Wales and further afield.

The framework was officially launched at Universities Wales’ Civic Mission Showcase, with Wales Education Minister, Kirsty Williams MS, providing the keynote speech. During the online event, the work of USW was highlighted as a shining example of supporting refugees and asylum seekers all over Wales.

Led by Dr Mike Chick, the Refugee and Asylum Seeker Sanctuary Scheme allows refugees and asylum seekers to access language tuition and language preparation before starting their degree – something that isn’t offered by any other university in Wales.

Mike explains more about the scheme in this video:

The framework, which is the first in the world to have all universities in a nation signed up to it, prioritises the civic mission of HEIs and the strengthening of connections with the communities around them. It enables universities to share best practice in developing and delivering civic mission projects, and supports the sector in demonstrating the positive impact of its civic mission work.

The Well-being of Future Generations (Wales) Act 2015 is at the heart of the Civic Mission Framework, with the seven wellbeing goals from this unique legislation forming the key principles to inform and guide how universities contribute to civic mission in Wales.

Speaking at the launch event, Professor Julie Lydon, Vice-Chancellor of USW and Chair of Universities Wales, added: “The disruption of Covid-19 has shown that universities in Wales have a unique capacity to pull together and deliver real impact across communities in times of need.

"Universities in Wales recognise that the nation faces a myriad of challenges over the coming years and that their role in equipping the nation to respond to those challenges must be a strategic priority. They will continue to prioritise civic mission and engage in conversation with leaders across their regions to tackle key societal changes and deliver positive outcomes for their communities.”