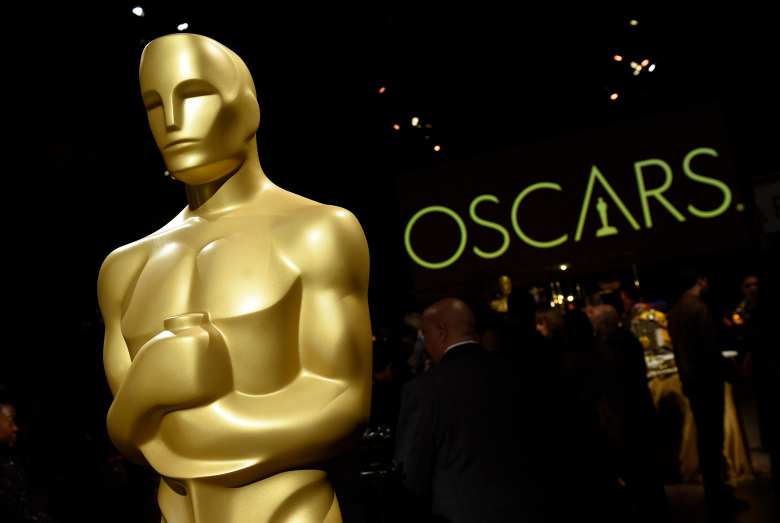 The shortlist for the 93rd Academy Awards has been announced, with 22 University of South Wales (USW) graduates named in the nominations.

Former students from USW’s Film and TV School Wales have worked on some of the most successful films of the past year, which are nominated in the Animated Feature Film and Visual Effects categories. The graduates studied Animation, Computer Animation and Visual Effects & Motion Graphics at USW.

Working on hits such including Over The Moon, Wolfwalkers, The Midnight Sky, The One and Only Ivan and A Shaun the Sheep Movie: Farmageddon, the Animation and Computer Animation alumni are adding some of Hollywood’s highest-grossing films of recent years to their CVs.

Tom Ware, Director of Production and Performance at USW, said: “We’re thrilled that, once again, the creativity and professionalism of USW graduates has been recognised at the highest levels of the international film industry. To have over 20 USW Film, Visual effects and Animation alumni featured in this globally-recognised roll call of achievement is testament to quality of our graduates, and places the USW Film and TV School Wales among the most celebrated film schools in the world.”

The 93rd Academy Awards will take place on Sunday, 25 April in Los Angeles – two months later than originally planned, due to the impact of the Covid-19 pandemic on cinema.

Congratulations to all of the following graduates, whose work on these nominated films has been recognised:

A Shaun the Sheep Movie: Farmageddon

The One and Only Ivan