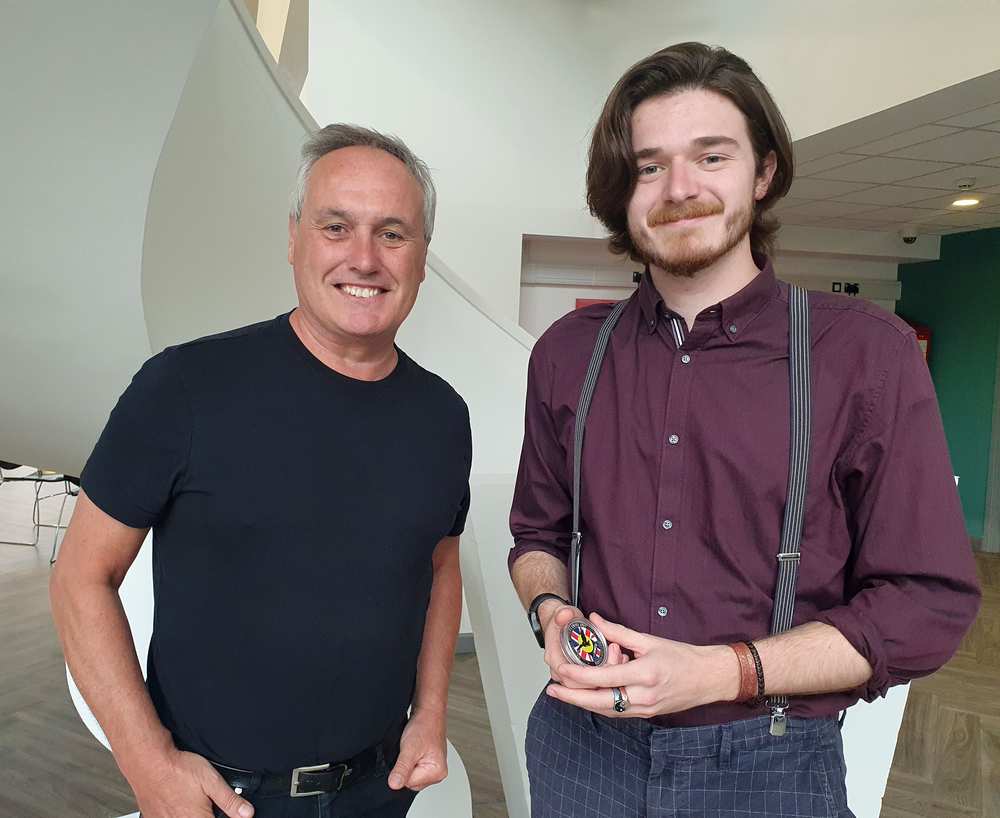 Film students at the University of South Wales have worked in partnership with the first all-Wales Wildlife and Rural Crime Coordinator to help raise awareness of wildlife crime in the UK.

The group of second-year BA (Hons) Film students collaborated with Rob Taylor to produce five short films addressing the problems of rural and wildlife crime, and came up with the concept of telling the story from the animals’ point of view, which had never been done before.

Rob, who has been in post since July last year, said: “Although the police have excellent social media presence, there is limited access to film capability, and so I approached USW with the idea of asking Film students to help us look at the issues of rural and wildlife crime from a fresh angle.”

After briefing the students on the main wildlife priorities for police in the UK, the group decided to focus on the dangers to bats, badgers, birds of prey and poaching. As the films were for use on social media, they are all shorter than 2 minutes each and are designed to capture public attention, with the ‘animals’ being interviewed anonymously.

Here's 'Bruce' the Bat, who describes how he and his family were made homeless by the demolition of buildings. It is an offence to disturb bats in their roost:


Other films in the series include:

'Barry' the Buzzard, a witness to rural crime

'Danny' the Dog, an ex-fighting dog

'Simon' the Stag, a poaching survivor

Rob added: “Rural and wildlife crime is a huge issue throughout the UK, but it’s surprising how many people don’t know about the problems it can cause. It was important that what was produced also sought the attention of younger generations, so that they grow up knowing about these issues.

“Using the fresh ideas from the students, and the access to technology that they have, is vital, as well as their knowledge and experience of social media platforms. Their exceptional film work has been received and shared widely throughout the UK, not only by the police but by organisations such as the Badger Trust who are using the videos in their latest awareness campaign. These films will make a big difference to raising awareness.” 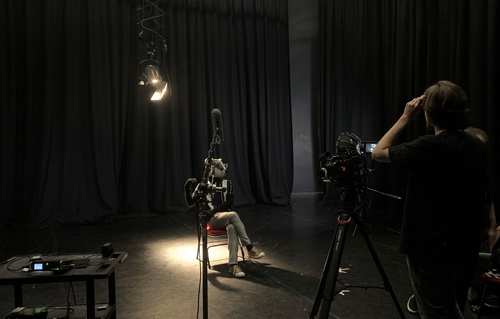 Luca Bergonzini was one of the students who helped produce the films. The 21-year-old, who lives in Cardiff and is originally from Devon, said the whole experience was very useful in preparing him for the industry.

“I found the project very interesting and helpful, as it was different to anything I had worked on before,” said Luca.

“It was fun to experiment with the interview style and find the right blend of severity and comedy to get the points across. It was very useful to get the client experience with Rob, who was excellent and helpful. I'm really glad that the work we've made may well go on to do some good and inform people of wildlife crime and help prevent it.”

Fellow student Sam Meller, who is 21 and also lives in Cardiff, worked as sound engineer on the films. “Working on this project was a great opportunity for me to develop further skills in a studio,” said Sam, who is originally from Blackwood. 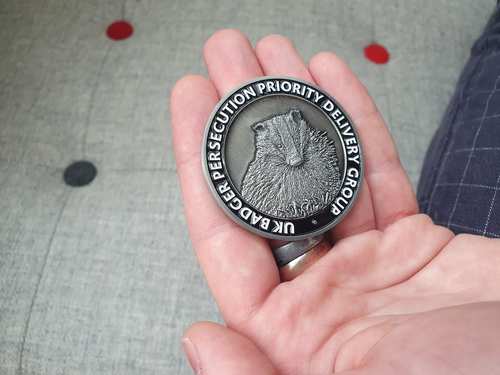 “I hadn’t spent much time in that environment due to the Covid-19 pandemic disrupting our studies during the first year, so it was great to work alongside the crew and watch them create great characters.

"The story promotes such a strong message, and it was a privilege to work on something that can have a positive impact.”

Sally Lisk-Lewis, Senior Lecturer in Documentary Film at USW, added: “This has been a fantastically beneficial collaboration on both sides, and a great introduction to industry and professional practice.

"I’m delighted with what these creative students have achieved, moreover, the reach and impact their videos have had on social media.”