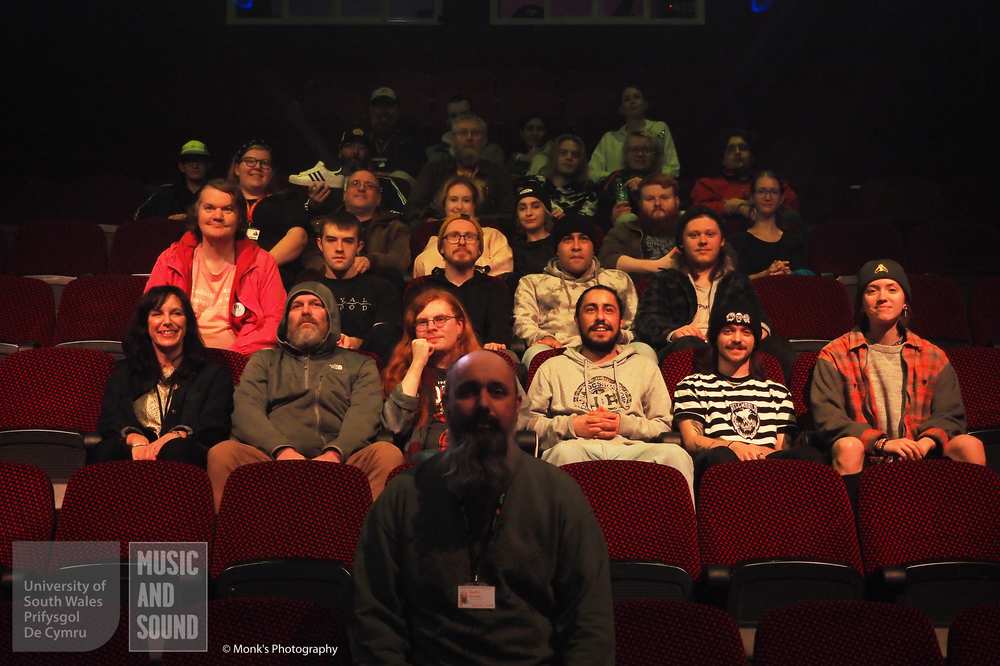 The University of South Wales welcomed DJ and former head of music for Boomtown Festival, Kaptin Barrett, today (11 November) as part of an exhibition exploring the rich history of hip-hop in Wales. 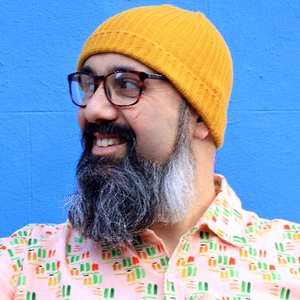 Teaming up with Amgueddfa Cymru - Museum Wales, Kaptin Barrett is curating the exhibition which will be held in 2023 and aims to celebrate the best of Welsh hip hop, charting its rebellious roots to its acceptance as part of Wales’s arts and culture scene.

USW held a masterclass at its Cardiff Campus, where the producer told the audience more about the project and discussed why Welsh hip-hop is such an essential component of Wales’s musical heritage.

“The exhibition aims to tell the story of hip-hop within Wales from the perspective of those who built the culture here in the early 1980s, to those who have carried on the torch for each of the elements, across generations,” said Kaptin Barrett.

“We want to show that there is a foundation from which today’s artists can build and also explore how the culture has developed.

"It will be a totally different exhibition from anything the National Museum has hosted before and will use a mixture of images, fashion, music, video, technology, immersive installations, artwork and first-hand stories.”