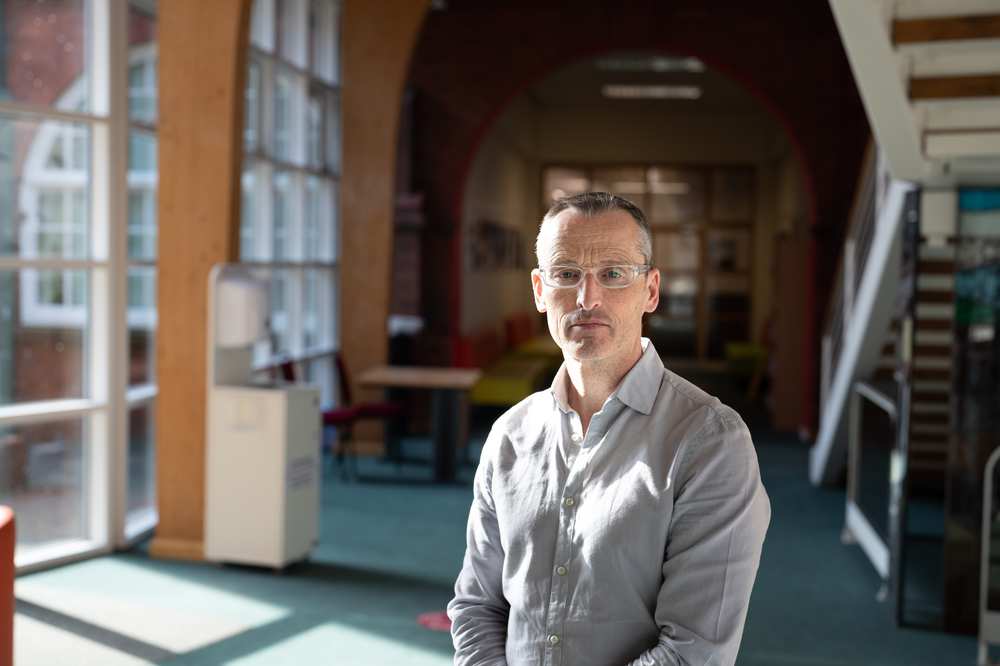 Damian Bailey, Professor of Physiology & Biochemistry at University of South Wales (USW), has been appointed as the new Editor-in-Chief of ‘Experimental Physiology’.

Damian completed his PhD in clinical human physiology while working as the first research physiologist at the British Olympic Medical Centre in collaboration with Oxford University (Professor Eric Newsholme). He conducted postdoctoral research at the Universities of California San Diego (Professors Peter Wagner, John West and Russ Richardson), Colorado Health Sciences Center Denver (Professors Joe McCord and ‘Jack’ Reeves) and University of Heidelberg (Professors Peter Bärtsch and Heimo Mairbäurl), before returning to his Welsh roots at USW where he is currently a Royal Society Wolfson Research Fellow, Professor of Physiology & Biochemistry and Director of the Neurovascular Research Laboratory.

His research program takes an integrated translational approach to investigate how free radicals and associated reactive oxygen/nitrogen species regulate substrate delivery to the human brain across the clinical spectrum of human health and disease, incorporating ‘extreme models of exercise, high-altitude, freediving and space physiology. He has published over 300 manuscripts and his research has attracted widespread media interest and international awards including fellowships from the Royal Society (Wolfson), Royal Society of Chemistry, American College of Sports Medicine, and The Physiological Society. He currently serves as Chair to the Life Sciences Working Group, Human Spaceflight and Exploration Science Advisory Committee (European Space Agency) and is a member of the Senior Advisory Exploration Committee (UK Space Agency). He is currently funded to examine how the human brain responds to the weightlessness of deep spaceflight. He is an active skydiver, has represented his country both as a footballer and athlete, and remains a keen mountaineer having led numerous medical expeditions to the Himalayas, South America, and Russia.

Having been a Senior Editor since January 2018, Damian was originally attracted to ‘Experimental Physiology’ given its focus on high quality translational research with impact, openly acknowledging the importance of interdisciplinary approaches that improve our ability to detect, prevent and treat human disease. It is also one of The Physiological Society’s ‘flagship’ journals with a strategic commitment to build and inspire our community of physiologists.

Speaking about what he is looking forward to as Editor-in-Chief, he said:

“I am looking forward to promoting the ‘power of physiology’, making ‘Experimental Physiology’ the’ go-to journal, THE place to publish the highest impact translational research that tackles the big questions that really matter.”