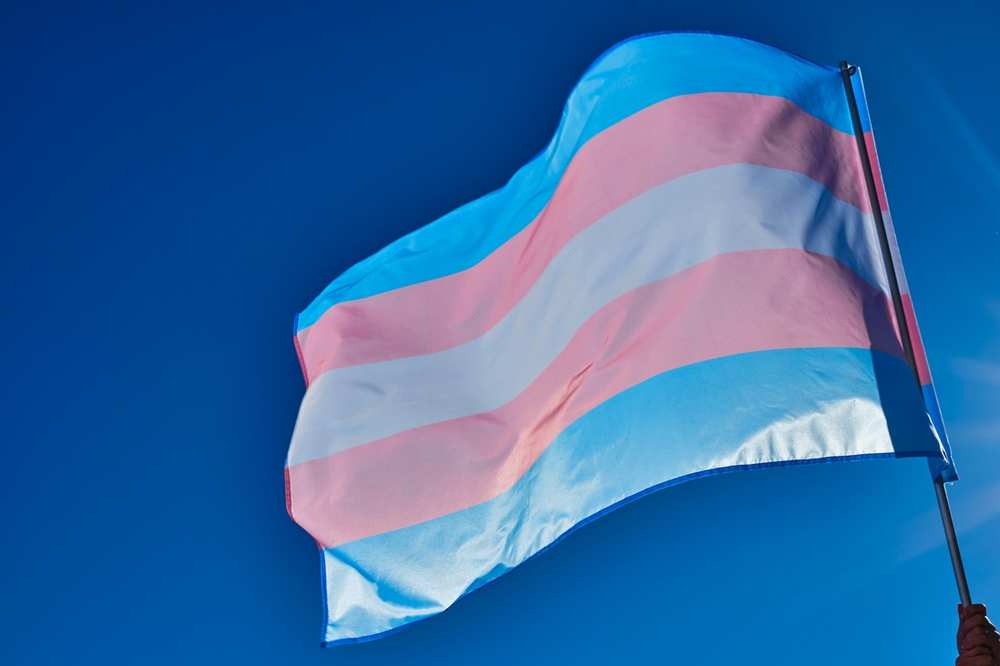 This week is Transgender Awareness week (13 to 19 November). It is a moment to reflect, to celebrate, to come together as a community to raise awareness of the experiences of transgender, non-binary, and gender diverse. To help raise awareness, in this article Shannon Murray, Research Assistant (pictured below) in the Substance Use Research Group (SURG), looks at one of the hidden issues people within the transgender community experience, which is substance use-related problems.

“Transgender people have endured (and continue to face) many challenges, such as rejection from friends and family and discrimination in the workplace, the educational system, and other spheres of life. For transgender people, navigating healthcare systems is challenging, and getting access to hormones and surgery can be tough. Additionally, transgender people frequently live in poverty (with this rate being considerably higher for transgender people of colour) and encounter violence more frequently. The legal system of gender recognition is also exceedingly bureaucratic and expensive. 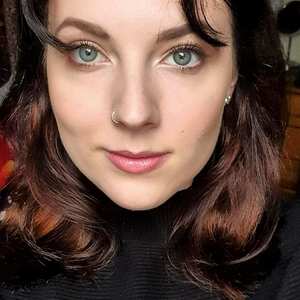 Research suggests there is more problematic substance use within the LGBTQ+ population than in the rest of the population. There are also documented high rates of substance use and barriers to receiving support or information from established services. The lifetime prejudice, marginalisation, and isolation that members of the LGBTQ+ communities frequently experience may have an impact on substance use.

Due to a shortage of qualitative research on the drug and alcohol use behaviours of LGBTQ+ communities and their treatment requirements, these issues are not fully addressed or understood. The possibility of ongoing hidden harm to LGBTQ+ populations is therefore quite high. Furthermore, most UK research relates to substance use among gay men or Men who have Sex with Men (MSM). By nature, this is excluding other members of the LGBTQ+ population, including transgender people.

SURG at University of South Wales (USW) conducted a project that started to fill in some of these knowledge gaps and laid the groundwork for a much larger, collaborative effort that will look at substance use from many perspectives and across various locations.

The project's two main objectives were, firstly, to increase understanding of substance use among people within the LGBTQ+ community. Secondly, to identify the barriers to, and facilitators of, treatment among LGBTQ+ people.

Cooperation and co-production were very much at the centre of this project. We collaborated with key stakeholders and designed the data collection with the help of professionals in the field of substance use treatment and LGBTQ+ people (who have lived and living experience of substance use).

A total of 38 people took part in the UK-wide survey. Although a small sample, almost 32% of the survey participants said they identified as transgender or had a transgender history. The presence of so many transgender individuals is intriguing and unexpected given that the "T" is frequently overlooked or underrepresented in LGBTQ+ research.

Respondents discussed the high rates of alcohol and drug use that are frequently mentioned in research on LGBTQ+ people and provided justifications for why these reported high rates exist. LGBTQ+ people frequently deal with stigma associated with their gender and sexual identities, challenges with acceptance (both internally and externally), and family rejection. LGBTQ+ people endure trauma, discrimination, and troubles with their mental health throughout their lives, because of these problems, among many others.

Most respondents said that they had experienced some form of victimisation when using drugs or alcohol. The questions that addressed unplanned sexual behaviour, sexual force, or fear of force, received the most intriguing answers. It was discovered that 81% of the respondents had engaged in sexual activity or received threats of sexual behaviour. Most respondents, who self-identify as transgender or who have a history of transgender identity, reported being threatened with or subjected to sexual force. This is consistent with a small body of research demonstrating that transgender people are subjected to sexual violence more frequently than their cisgender counterparts while under the influence of alcohol.

This research shows that effective LGBTQ+ informed services could assist in reductions of drug and alcohol-related harms and promote LGBTQ+ people's use of treatment and support services. To expand our current, yet incomplete, understanding of this population's substance use experiences and needs, more research is absolutely necessary. Focusing on qualitative interview-based research with this demographic is urgently needed. Future studies on drug use among LGBTQ+ communities must consider the discussed connection between sexual violence and alcohol use. Peer-led and tailored interventions require more research to establish if they are the most effective ways to promote service engagement and pinpoint the subtleties unique to certain minoritised populations' substance use issues.”

References are available on request.