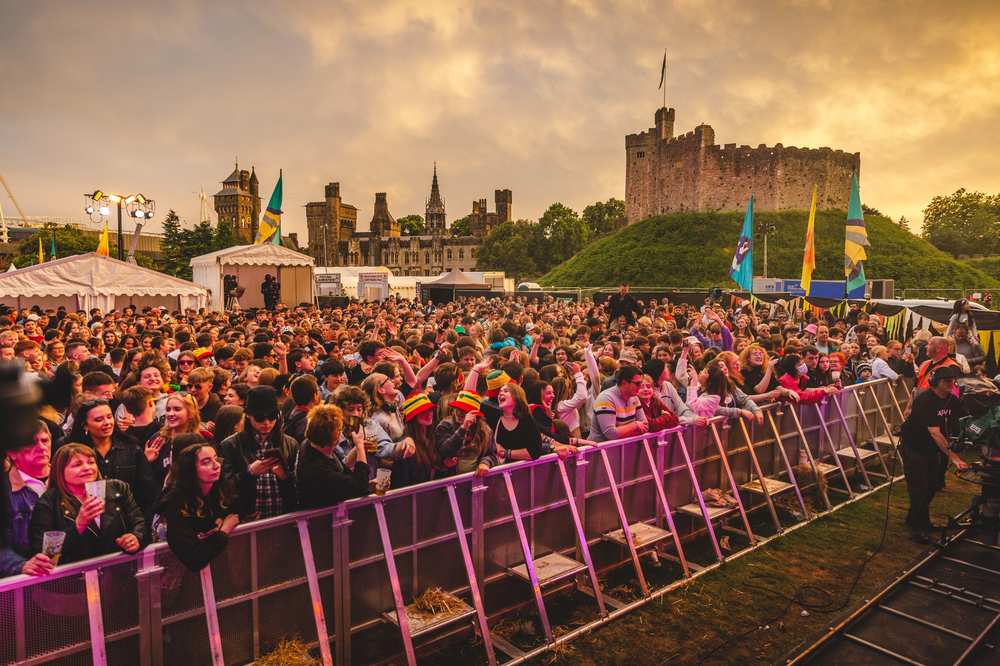 The University of South Wales were the main sponsors of this year’s Tafwyl Festival, which took place at Cardiff Castle on 18 and 19 June.

The annual celebration of Welsh language music and culture returned to Cardiff for the first time in two years, after being held as a virtual festival in 2020 and 2021.

Organised by Menter Caerdydd, the free festival is open to people of all ages, and welcomes Welsh speakers, learners and non-Welsh speakers alike.

As part of its sponsorship of the family-friendly event, USW had a major presence at Tafwyl, including a series of fringe activities held at its Cardiff Campus in the run-up to the festival, from animation and workshops to theatre performances.

USW also had a stand at the event which was staffed by students and colleagues throughout the weekend, welcoming Darllen Co, an innovative new Welsh reading platform for teachers, children and parents in Wales, which has been supported by the University's Startup Stiwdio for entrepreneurs. 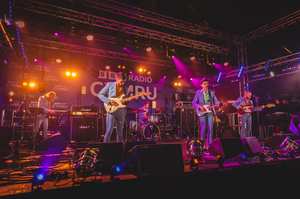 The Tafwyl 2022 line up of bands and artists included singer songwriter and former USW PhD student Gareth Bonello, as well as Adwaith, winners of the Welsh Music Prize 2019 and fronted by USW graduate Hollie Singer, among many more top names in Welsh language music.

Sera Evans, Head of Student Recruitment at USW, said: “USW is delighted to have been the main sponsor of Tafwyl in 2022. We’re proud to have been part of this vibrant festival which took place in the heart of Cardiff in conjunction with Menter Caerdydd.”

Caryl McQuilling, Tafwyl Chief Officer and USW graduate, added: “Tafwyl was finally able to return to Cardiff Castle this year as a normal capacity festival, and it has been an absolute pleasure to work alongside Clwb Ifor Bach to curate an immense line up across the various stages. Tafwyl prides itself on presenting the most popular bands in Wales, along with giving a stage to the newest artists on the music scene, while also continuing to be a free event that is open to everyone.”