USW is committed to the Welsh Government's Civic Mission guidelines and to supporting the Well-Being for Future Generations Act (Wales) 2015. The University is responding to the changing political landscape, ​and enhancing the ways it interact​s with, support​s and develop​s the communities ​that surround it.

USW is leading the way in improving the social, economic, environmental and cultural well-being of the people of Wales.

​In 2019/20, it conducted an audit of its civic engagement activity with support from HEFCW's Innovation and Engagement Fund. The case studies below show the how the University's research outputs are having a direct impact on the South Wales community.

By working alongside community leaders, cultural organisations, the Government and the third sector, they showcase how the University is working to promote social cohesion in the area, developing the health and well-being of its people, and representing South Wales in both national and international discourses. 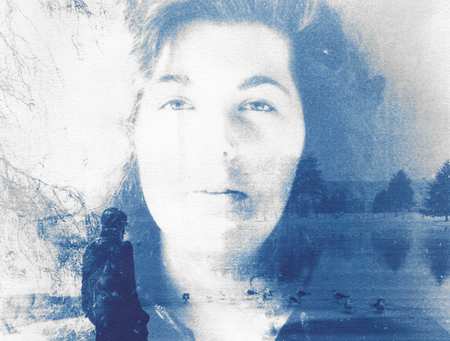 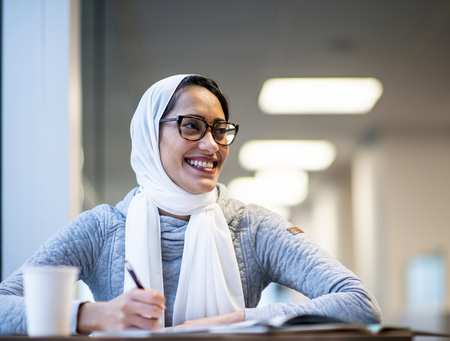