Research by the University of South Wales (USW) has increased awareness of Alcohol Related Brain Damage (ARBD) nationally and internationally and informed regional and national government policy and professional practice.

ARBD is an under-recognised but treatable condition associated with debilitating cognitive and physical deficits. Despite this, just 16% of sufferers are diagnosed due to a lack of reliable evidence of ARBD prevalence, lack of awareness and understanding of the condition, and an inconsistent approach to treatment due to the absence of an adequate treatment model. The Welsh Government prioritised the issue of alcohol misuse and in 2014 Public Health Wales identified a need to address an absence of evidence and understanding around the condition.

Since 2015, the Addictions Research Group at the University of South Wales (USW) has been conducting research to improve accurate identification, assessment, and treatment of the condition.

Their work has underpinned the Welsh Governments’ Substance Misuse Treatment Framework (SMTF), and the recommendations therein. As a result, the the SMTF was used to inform the development of a SMTF for the whole of the UK.

The research has also been endorsed by the Royal College of Psychiatrists in Wales and influenced professional practice and staff awareness of ARBD in The Pobl Group (the largest not-for-profit housing association in Wales, employing 2000 staff who support 10,000 individuals at risk of ARBD), via a training and information programme. As a result of the programme, 86% of staff members now report increased awareness of ARBD and confidence in supporting individuals with the condition. 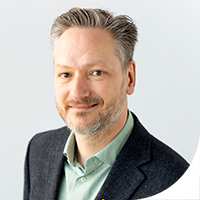 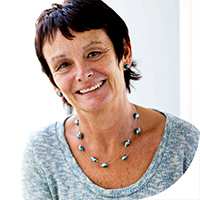