Globally, anthropogenic stressors threaten nearly 28% (35,765) of species for which there is an evaluation of their conservation status. Since 2011, University of South Wales (USW) research  on human-wildlife coexistence for globally threatened species has focused in the biodiversity hotspots of Costa Rica, an exemplar of conservation success, and Indonesia, a key area of biodiversity losses.

This research has through Species Survival Commission Specialist Groups of the International Union for the Conservation of Nature, transformed best practice for species in central America and southeast Asia, leading to ecosystem benefits, and influenced environmental policy in Indonesia, co-benefiting biodiversity, people, and ecosystems. 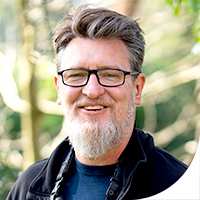 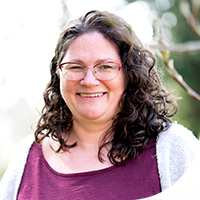