The Wales Centre of Excellence for Anaerobic Digestion at University of South Wales (USW) has carried out critical research which led to policy changes and the development of new waste treatment infrastructure in the UK, Europe and internationally.

Methodologies developed were used by numerous companies to drive sustainability and commercial efficiencies with over 30% improved performances. Research enabled investment in advanced AD facilities of £140M and a reduction of over 85% of sludge transport costs with significant savings expected on flocculants. USW research has also led to an increase of over 400% in deployment of AD plants in Malaysia 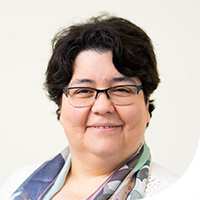 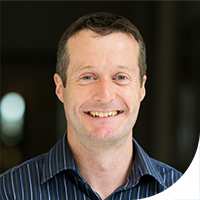