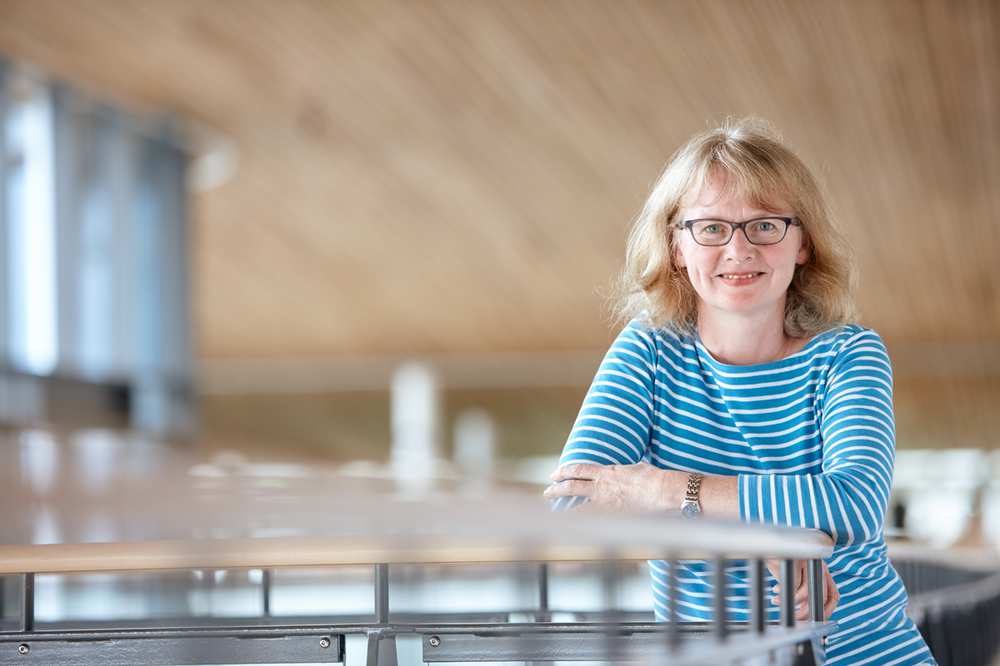 A new publication by Dr Conn suggests the answer lies in consideration of educational values and teacher judgements more than specialist interventions.

It is regularly reported in the media that autistic pupils face some of the most difficult experiences in our schools today. Current UK statistics show that autistic children and young people are three times more likely to be excluded from school compared to other pupils and are at much higher risk of victimisation and bullying. Unsurprisingly, fewer than half of autistic pupils say they are happy in school and many say they feel they are not properly understood by their teachers.

However, research suggests a mixed picture in relation to educational outcomes for autistic pupils, with some pupils achieving good outcomes. Many teachers know an autistic pupil who is happy, settled and able to learn. This raises a question about what kinds of practices exist to support well-being and academic progress.

Dr Conn’s research looked at mainstream school settings where autistic children were making good progress academically and socially. Teachers were asked to record themselves talking with and supporting these pupils.

In transcribing these conversations, Dr Conn found was that the educators were approaching the learning as they do with all the children. Following good practise, forming positive relationships with the child was seen as important by educators, as was trying to support pupils to engage in the learning that was available to the whole class. They were not viewing the pupils with learning needs as requiring a completely different approach, just adapting what they see as ordinary, whilst being very respectful to the way the child is engaging. They were not telling the child what to do or forcing them through a programme but being flexible in their approach.

Dr Conn concluded that the educators didn’t buy in to a specialised approach to autism that is often recommended in the literature or policies. For some of these educators, aspects of autism that are typically seen as difficulties, such as communication and socialisation, were considered strengths that supported enjoyable interactions and conversations.

Publication of this research led to a request by Palgrave Macmillan for a book that developed these ideas further. The book has recently been published with the title Autism, Pedagogy and Education: Critical Issues for Value-based Teaching. 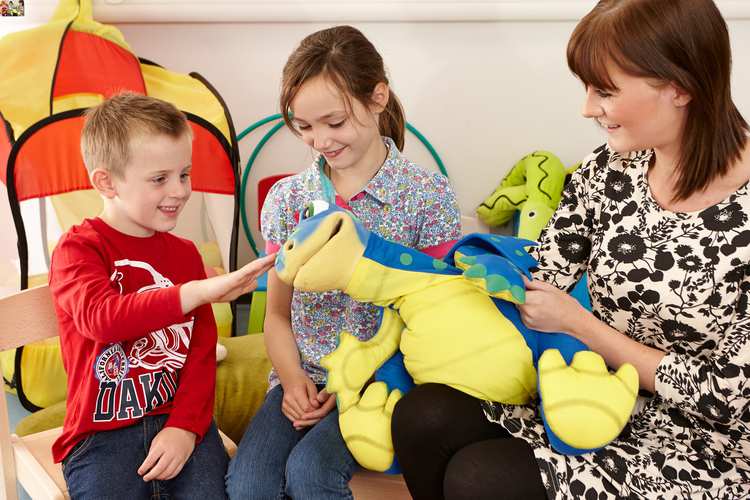 Background as a teacher

Dr Conn said: “Before joining University of South Wales, I worked for many years as a teacher with children and young people who required extra support for their learning, working in particular with pupils on the autism spectrum. Soon after taking up my role at USW, I received an early career researcher award and I was interested in investigating the everyday practices of mainstream teachers and teaching assistants working with young autistic children who were thriving in school. I wanted to find out more about what was effective about their practice, how they made sense of their role and how pupils experienced the support they received.

“Interestingly, when autistic young people are consulted about what supports their learning, they emphasise the importance of teachers’ positive attitudes and flexibility. Autistic young people describe educational interventions to address perceived deficits as often unhelpful, but describe teacher understanding and attention to environmental conditions much more useful in terms of support.

“In my book, I set out to argue that different value systems support different approaches to the education of autistic pupils and should form part of the rationale for decisions about support.”

Find out more about Dr Carmel Conn's research into autism and education.

How to cope with lockdown – a psychologist’s perspective

Criminologist explores the life, trial and execution of Timothy Evans